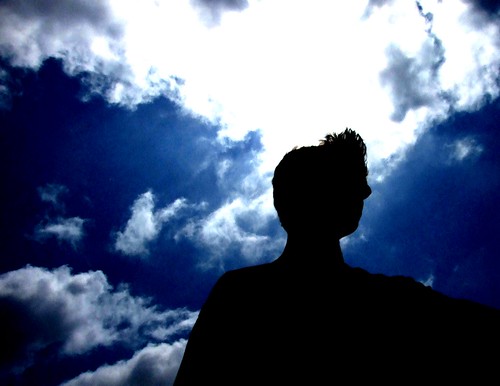 As someone who delivered more than his fair share of snarky, forceful contrarian opinion about people and brands in online conversations, I believe this behavior harms communities.

Having alienated readers, friends and business interests alike with this behavior, I’ve made a concerted effort to change.

But people don’t forget so easily, as a couple of commenters reminded me in response to this week’s Cathryn Sloane post.

My conclusion: It takes a long time to amend “douchebaggery.”

Recently, I began a weekly co-mentorship call with someone in the field. We discussed commenting and adding a twist of sarcastic humor to responses.

I cautioned X against this because it really takes a deft hand to add humor without alienating people. Text can hurt, even when it’s not ill-intended, or if a phrase is delivered in jest.

Consistent readers should be familiar with my commitment to practice better speech. I’ll say this: You can’t just post that you’ve changed.

Really it requires demonstrative change over a long period of time. You have to live it so that people feel safe around you again.

I know people were scared of me. Hell, even one of the toughest bloggers I know when we met in 2010 told me he was afraid of me.

That’s not a good thing. I know that some (rightly) still feel that way.

I feel like I’ve done a good job muzzling myself online, barring a couple of slip-ups (which I promptly amended). For example, I intentionally avoid online conversations that seem to devolve towards snarky sarcasm.

It’s a path which may be less attention centric, but it’s definitely restoring community. I can see it here.

Now I’m working on learning how to express anger and/or disappointment privately without the same vitriol. I have to admit, sometimes it’s just easier to say nothing, and talk to my inner circle about it. Silent scorn is also something to avoid. 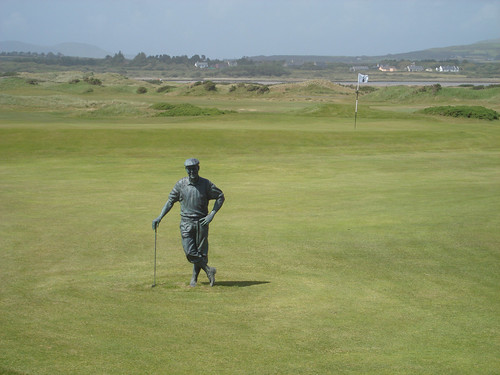 It’s comforting to know others have gone before me and succeeded. Payne Stewart’s battles with mindfulness were well documented before his untimely death.

As a renewed friendlier Payne Stewart won championships he said, “But in the end it’s still a game of golf, and if at the end of the day you can’t shake the hand of your opponents and still be friends, then you missed the point.”

Believe me, I still want to be that snarky guy at times. It’s just not good for me spiritually or my family’s future.

Plus I really want to give more to society than a pain in the ass. I want to contribute as much as possible.

That means taking the narrower road, and cleaning up the past over a sustained period.

Why share this? So others can learn from my mistakes.

Amending bad behavior takes a long time. Even a lifetime.