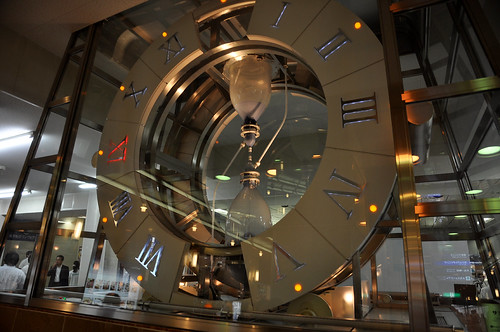 Some data is emerging to substantiate this theory: