Haters Hate and I Choose to Listen

It’s what top bloggers and community managers say when they interpret criticism to be nasty and inappropriate.

In the case of trolls that deliver aggressive comments that border on threats or worse, you have to agree with them. This post is about the haters, the ones that deliver criticism in harsh ways that irks the recipient, but doesn’t necessarily equate to trolldom.

Brands and bloggers alike need to listen to harsh critics. Sometimes these people are right in spite of their methods.

Brands that turn a deaf ear may find themselves facing a groundswell of discontent customers. Bloggers who simply write off haters may find their community abandons them as criticism mounts.

In recent years I’ve seen both consumer brands and top-ranked bloggers severely tarnish their reputations by writing off haters.

This doesn’t mean you have to engage people who treat you poorly.

Far from it, I don’t think you should interact with them. In fact, I’m pretty quick to remove trolls from community conversations.

But it’s about separating the message from the messenger. Sometimes when you remove the vitriol you find that haters and trolls have a counterpoint that holds weight. 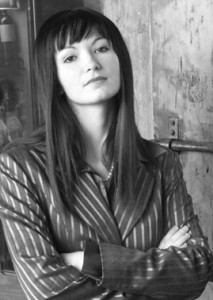 One of the worst troll experiences of my life came at the hands of Strumpette, the pseudonym for Brian Connolly. This rough engagement even resulted in my website getting shut down for a few hours.

Strumpette’s criticism centered around my ideas at that time about social media being off and not grounded in basic communications principles, like ROI and media theory.

Brian’s methods were wrong. I ignored him, and eventually he left me alone.

Yet as time passed, I saw those weaknesses to be true, and became more conservative in my approaches towards online media. Brian’s criticism had some merit.

In recent years, Brian has reached out to me, and we had a cordial conversation. I was willing to forgive knowing that if I hadn’t been so burned by the attack-style behavior, I would have changed course sooner.

Further, if I listened I would have been quicker to accept Andrew Keen‘s writings, which influenced Strumpette’s stance. Today, I think that Keen holds great weight in his counter opinions to today’s digital culture.

Today, I choose to listen to haters. I don’t engage them if they’re too forceful, and in some cases, if they cross the trolldom line, I remove them from my network.

But I take note of their message.

Once in a while, events prove them right. Because I listened, I am able to let go of ideas faster and change course. 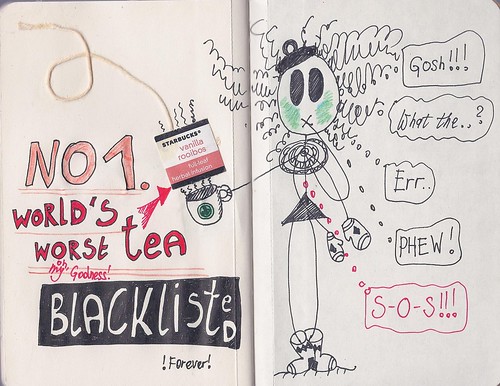 There’s a corollary for critics. Critics may decry the hater meme, but it won’t go away.

If criticism is delivered with vinegar, most people will spit it out. In fact, they often entrench in their current position.

For counterpoints to have maximum impact consider how they will be received.

What do you think? Should haters just be written off?