Improve the NFL Experience with Social

It’s Friday. Let’s have some fun and talk football!

While not my favorite, the NFL reigns as America’s most popular sports league.

Yet, social media has yet to become widely embraced by the league and its teams outside of broadcast-like promotion. For example, the NFL does not offer access to commonly accepted social networks on its front page.

TV works well for the NFL. The NFL on-screen experience has become so good that more and more fans opt to watch at home rather than in stadium. Attendance hit an average of 64,706 last season, down about 4.5 percent from the record in 2007. While great for TV contracts, dropping attendance is bad for owners who are losing revenue.

This in turn creates an opportunity to further improve a very successful product with a combined integrated in-person event, TV, and social entertainment experience. 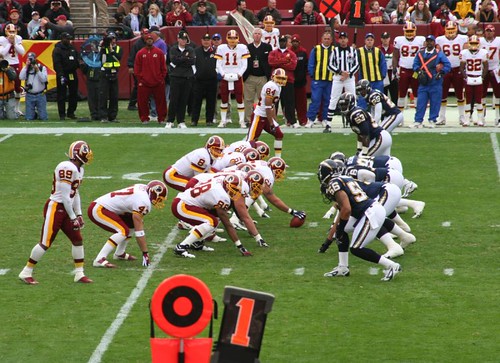 Plenty of fans take photos and update from the stadium. Teams should enhance attendees’ experience by turning them into citizen journalists.

Hire a community manager to curate and reshare the social content across the teams’ various online channels during the game. Hashtagsag can be used to track photos and updates on Instagram, Twitter and Google+.

Also feature the content on in-stadium screens and even the main scoreboard during time-outs and commercial breaks.

2) Every Player Is an Ambassador 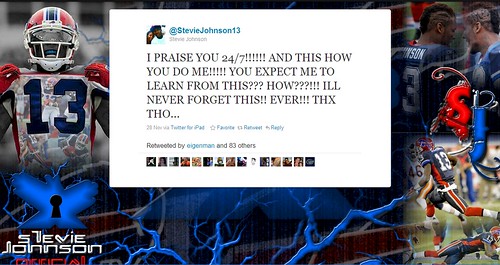 The ridiculous trash talking that players engage in on Twitter is quite entertaining.

Instead of just letting the players tweet and post randomly, train them on community management best practices. We know many of them won’t listen, but some will.

In turn, they will build better, more loyal followings, and while they remain with the team, they’ll better engage fans, creating a win-win. 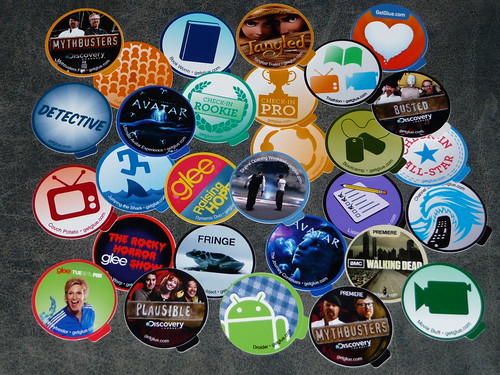 Whether it’s through GetGlue, on Facebook, or using hashtag chats, host officially branded in-game conversations with fans watching the game from home.

Yes, there will be negative comments, cursing, passion and just flat-out lewdness. So what? It doesn’t mean the team has to amplify them.

Moderating an in game conversation will thoroughly excite fans, enhance their experience, and give the teams a method to harness the online Social TV commercial. In turn, they can sell sponsorships for the chat, and monetize the conversation.

Those are three quick ideas off the top of my head. I’m sure you have an idea or three, too.

How do you think social can better the NFL in game experience?