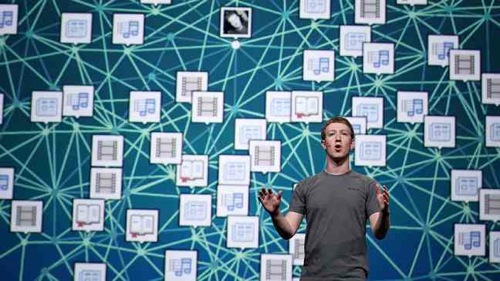 Facebook quietly retreated from its passive sharing model two weeks ago representing a departure from its current vision.

For those unfamiliar with passive sharing, it was originally and controversially dubbed frictionless sharing when Timeline was introduced by CEO Mark Zuckerberg one year ago. Frictionless sharing applications share every read or view of a site, whether or not the person is on Facebook.

Zuckerberg’s vision of every aspect of peoples’ lives shared with their friends included frictionless sharing as a core component.

This very same vision was dealt another blow two weeks ago when European regulators struck an agreement with Facebook that forces the company to delete facial recognition data garnered from public surveillance cameras.

The agreement is expected to hamper Facebook’s ability to monetize its photos in Europe where 1/3 of its revenue comes from, as well as impact photo privacy policy in the United States.

Overall, we are seeing that people are not comfortable sharing the mundane details of their existence, from what they read to which friends they visit frequently.

Resistance to a frictionless shared world significantly reduces the likelihood of Zuckerberg’s vision coming to fruition.

No Vision, No Future 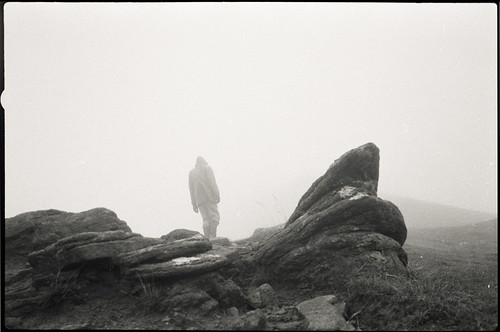 Without a viable vision, one must wonder what the future holds for Facebook?

If you don’t have a vision for a company and its offerings, decline will likely occur.

And Facebook is experiencing a significant decline in desktop usage. U.S. comScore data shows August time spent down 12% pro forma. Business Insider reports, “The usage declines are most pronounced among those who were once Facebook’s most devoted users: Young people.”

The only thing we hear from Facebook these days is its commitment to drive increased advertising revenue from Timeline (the core platform for frictionless sharing), and the importance of mobility. There’s no end goal in sight, and brewing storm clouds.

In my opinion, it’s time for Mark Zuckerberg to step down as CEO.

He should be commended for a great job getting the social network to this point. But it’s very clear that he cannot provide the company a vision that can successfully transitions it into a successful public company.

What do you think about frictionless sharing and the state of Facebook?