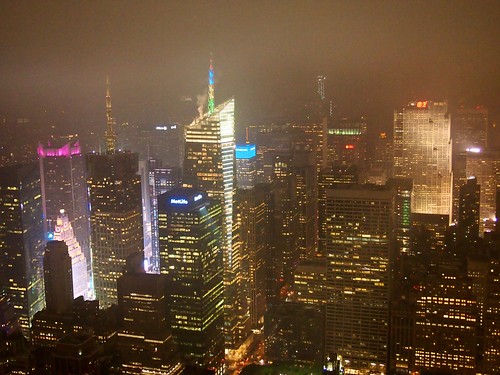 A cloud hangs over Manhattan

A forthcoming Columbia University and University of Pittsburgh study shows that surfing on Facebook with close friends lowers inhibitions towards self control. The study says that with an inflated positive self caused by ego-stroking on Facebook we feel more inclined to take license.

So now we know the medium is toxic. Does that give us license to behave poorly?

In recent weeks, I’ve seen and received direct feedback from several folks that we all act like assholes and b&^ches online.

Many of these same people say restraint of tongue and keyboard in favor of decency and civility is inauthentic. I don’t recall every being taught that if we have character flaws they give us a license to “walk around” online and take hostages in the name of authenticity.

What do I mean by that?

Knowingly hurting other people, and blowing off responsibility for our conduct by saying, “Too bad, it’s my nature.” I interpret that as taking license to behave poorly online. 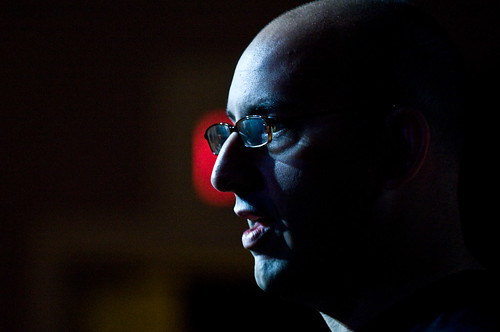 You know what? Leaving a trail of human wreckage behind me, all because of an inflated sense of self online doesn’t cut the mustard.

And yeah, I am a jerk and mean and nasty at times. My snark cuts deeper than most. It flat out destroys when fueled with anger.

These days I intentionally withhold such speech whenever possible because the negative impact on all parties far outweighs the positives.

I still write nasty things. Truth. I just don’t publish them anymore because of the impact, but I’m no boy scout.

At 40, it’s clear my struggle to be less of a jerk will last a lifetime, but I hope to die a mellow old lovable man. Whether I succeed and grow or just consistently embarrass myself, I won’t stop trying to improve.

I can’t use the defense of brazen “authenticity” as someone who “acts like himself.” That excuse would be a cop-out. 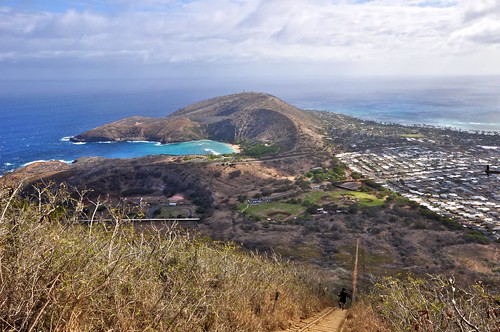 I’m painfully aware of my actions. It’d be easier to walk away from this responsibility than embrace a harder path of change, but I cannot do that and look at myself in the mirror.

Nor can I justify unbridled conversations because a medium makes lapsing into snark easier. Blame Facebook? Really? I’d rather face my inner demons.

Intellectually, it bothers me, too. The promise of enlightened civilization seems further from our grasp when we simply let it all hang out online.

Unfortunately, most people will never take accountability for how their words have changed due to social media. They will continue acting in a more negative fashion, and forgo a better conversation.

This is a choice, and everyone is free to have the conversations they want. All paths lead somewhere.

For me, the easy path of untethered speech is not OK. If I want a better world, it has to start with me.