This is not a defense of Google+, anti-trust issues facing the company, or the apparent sunsetting of Feedburner. Rather, more admiration for the company’s overall approach and success online in recent years.

When I learned Google had scrapped its facial recognition technology because the negative uses outweighed the good, I felt they were the better player of the big companies operating in this space. It’s not an isolated incident.

Google changed its privacy earlier this year, uniting its many disparate policies across different products into one holistic company-wide statement. The company waged an extensive public relations and advertising effort to explain the new policy to the general public.

When was the last time Facebook did that? Never, to my knowledge. You just log in and find everything switched without any communication whatsoever.

For that matter, Facebook needed European regulators to force it to end facial recognition use.

Then there’s the success of Android, the only smartphone operating system to surpass Apple’s iOS in sales during the past few years.

Also consider the company’s efforts for good, from crisis maps like the current one being used for Sandy, to the company’s extensive nonprofit efforts.

Finally, the company’s new Penguin update for search has gone a long way to eliminate content farms successfully getting indexed in top results. 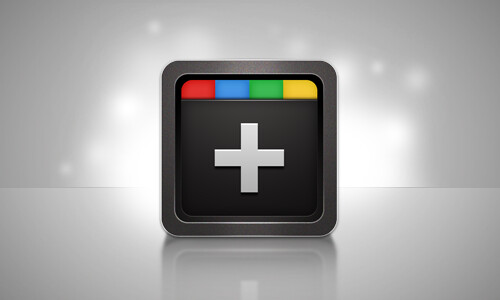 Yet if you ask social media experts they simply bag Google for +.

It’s true, Google+ is not Facebook. But I will say this: Google+ applications are significantly better than the nightmare Facebook offers. And it has become a must for content marketers.

Google+ also represents one of the most incredible integration projects ever, uniting many different web properties under one backbone.

Yes, Google+ deserves much of the criticism it has received.

If you ask me, though, Google deserves much more credit for everything it does online, especially compared to its competitors like Facebook, Twitter, Microsoft and Apple (umm, maps?).