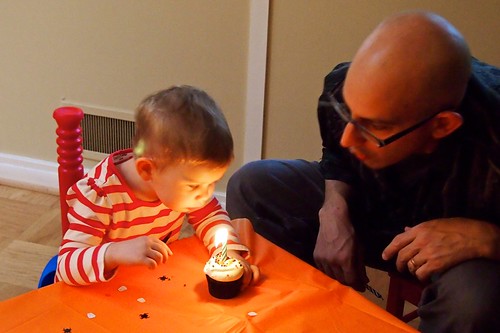 People that know me understand how much I love my daughter, something I’ve written about before on this blog. But many of you don’t know why I am so grateful.

Of course, normal parental love factors into it. There’s also the very desperate reality I faced about infertility and not being able to father a child.

Rarely do you hear male fertility discussed, and that’s probably because from a guy’s perspective it’s akin to or even worse than erectile dysfunction.

Men want to be perceived as virile, not infertile.

After five years of trying to have a child, we found ourselves at the fertility doctor’s office.

Because of a prior pregnancy earlier in my life, I was certain the issue had to with my wife Caitlin, who was 39 at the time.

Yet, the doctor looked at me as she started to deliver the bad news.

She told me that my sperm count was abnormally low, extremely low in fact, roughly 30% after testing. And that I had “slow swimmers” (WTF?!?!?!).

Caitlin was going to start hormone treatment the month following to make it easier for my boys because of the short window we both had. It was unlikely they could do it on their own.

In addition, it was suggested that I take several steps:

I followed this direction. By the grace of God, Caitlin did conceive, and she carried to term.

You can see why I am so grateful to even have Soleil in my life. 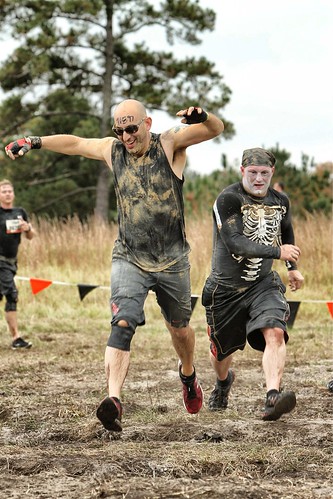 At 40, it’s easier for me to run a Tough Mudder than father a child.

Women often shoulder the lion share of the fertility guilt, but as my experience and studies show men, too, can become infertile over time.

The issues span beyond straight-forward conception.

In fact those same studies show that a man at 40 or older is 5-75 times as likely to father a child with autism, too.

In my case, at the “ripe old age” of 40, it’s very unlikely that I can father another child.

Do I feel like less of a man for it? No.

What this experience taught me was a bit more gender humility. Even though I tend to lean towards feminism, I never understood the shame a woman could feel about the time is ticking conversation. Now I think I get that.

It also taught me that men need to talk about this stuff more openly, thus this post.

You know what? Shit happens in life.

Was my infertility embarrassing? Yeah, but if we don’t address problems directly, shame develops.

Looking forward, the only likely course for another child would be adoption. And that’s something I’d be proud to do with great love for whomever the child might be. I have several friends who have happily chosen this path to parenthood.

If you are a man with fertility issues, you probably don’t want to comment. I get that. Just know that you are not alone. I hope this post helps.

And if you have children, adopted or your own, be very, very grateful.

I know I am. It means even more given the struggles. When I talk about this matter or Soleil has another incredible moment, I still tear up (big baby) because I did not think I’d ever be in this position.

What are you grateful for?