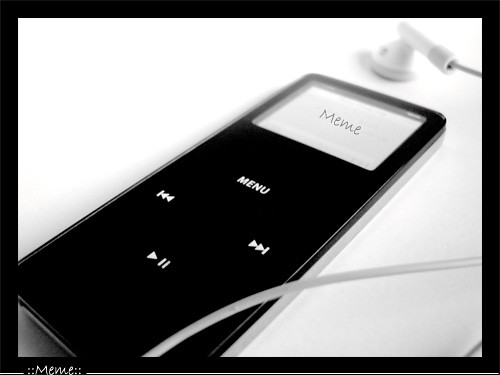 One bubbling trend in online marketing is meme marketing.

Heck, there’s even a Pinterest board dedicated to the topic.

Memes are ideas, behaviors or styles that spreads from person to person within a culture. It’s a very popular online term within the tech community to discuss “viral” groupthink.

Now guerrilla marketers and companies want to create their own memes.

But that’s really just the latest version of viral marketing.

As we know, unless you have the just the right formula of relevancy, creative hook, real group interest, luck, and a damn good news day, meme launches have an extremely small chance of success.

Just consider how many witty remarks you have made online, and how many times those remarks got retweeted or reshared more than 100 times.

It’s not that you shouldn’t try these out-of-the-box methods, but know what you are facing.

So right out of the gate, meme marketing seems to be a respun version of viral marketing to bamboozle companies into shelling out dollars. Perhaps it may be better to include this tactic as part of a wider series of guerrilla marketing strategies. 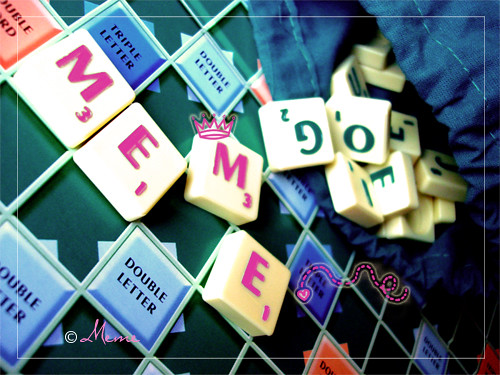 Another image by Meme

Hubspot published a post last summer about how to meme-jack, which is a hybridized term playing off of David Meerman Scott’s newsjacking concept. Meme-jacking entails riding the coattails of someone else’s meme, for example Gangnam Style.

The article was tactically well grounded in its precepts of audience relevancy and marketing. But is meme-jacking a good strategy?

Memes are great for relevancy IF you have an obvious tie to the meme OR you’re an online pundit whose writing/content basically lives off of commenting about news and other people’s ideas.

Otherwise, they have little brand value.

It’s hard to make a clear statement to customer when you are also writing to amuse or participate in a second idea or concept. You instantly diffuse your brand message.

As a result, meme-jacks don’t do much other than entertain and serve as a reminder about your value proposition.

Basically, you cannot or are unwilling to invest in unique content and ideas. So you resort to hijacking something else.

Relying on meme-jacking should be a big warning sign about the strength of your overall marketing strategy (again, excluding pundits). 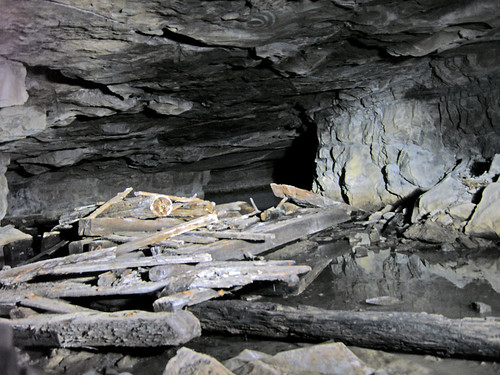 Other companies and news outlets increasingly use big data filters to determine hot trends and ideas to mine.

What this basically assumes is that you have enough social listening power to harness the chatter in your community(its) of choice.

One could say they are mining or farming memes, seeking out the next best thing.

Larger enterprise like Dell already do this with their social media command center.

The Huffington Post does the same, assigning stories to reporters on topics that bubble up in social communities. Then the Post becomes one of the first big publications to report on a topic, a big part of the site’s growing popularity as a news venue.

Generally, meme mining seems like a much smarter approach to using emerging trend data to create meaningful product and information experiences. It provides actionable intelligence based on your community.

This would be an area to explore further…

What do you think of the meme marketing trend?