Restraint of Tongue and Pen 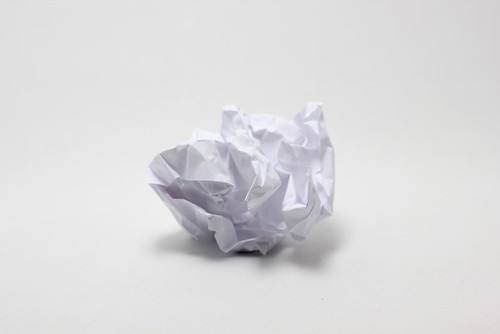 Yesterday, after talking with a friend, I deleted three different posts for December’s Friday blog slots.

They were angry, mean-spirited, short-sighted and downright negative.

When considered in context, they would have hurt me and/or others, and wouldn’t have improved the general conversation. Those posts were probably amplified in tone by general end of year exhaustion and physical pain (arthroscopic knee surgery on December 26, woohoo!).

Is this playing nice?

That meditative pause before you press publish can make or break you. It can save or end relationships.

Sacrificing Interesting for a Measured Tone? 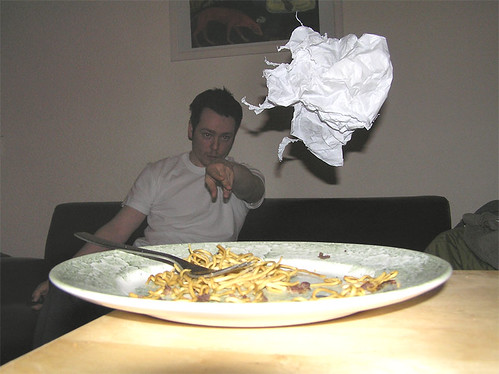 Every time I’ve published posts in the form of rants, call-outs or thinly veiled commentary, I’ve regretted it. They’re not representative of the current course I’ve committed to with speech.

So I deleted them.

Just because you think it, doesn’t mean you have to say it.

Sometimes restraint of tongue and pen pays off more than dropping a post to make a point, or be right, or drive traffic.

Does that make me less interesting? That depends on what you want online.

Why publish this particular post? I’ve seen an uptick in criticism for being too nice online recently.

My response: Really? I have a hard time taking “too nice” seriously.

Beyond that, we all choose different paths, and what’s good for you may not be good for me. If you need an edgier critical tone, then God bless you and good luck.

I prefer a more measured approach these days. If I can’t offer an interesting point of view without specifically positioning against a called out person or being nasty, then my writing skills suffer.

The attention-driven drama, the unnecessary time expenditure it creates, and the resulting pain from past events still haunt me. The negatives far outweighed the benefits.

Save it for someone else’s corner of the blogosphere.