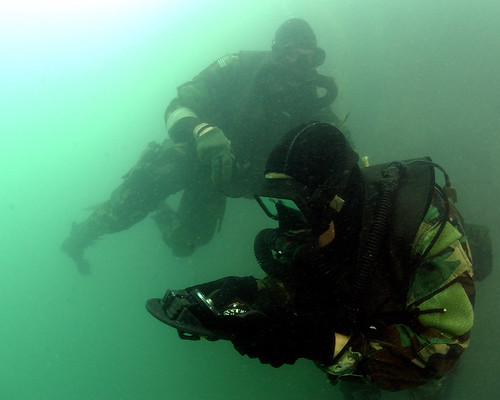 There’s an old saying in politics that perception is reality (attributed to Lee Atwater). If you want an example, look no further than blogs written under the guise of venerable mastheads like Forbes, Fast Company and Harvard Business Review.

Consider the perception of journalistic excellence these mastheads possess — and yes, even new media outlets like Techcrunch, Mashable, and others. What these branded blogs deliver often strays from the greatness they promise. Yet people consider these blogs authoritative for some reason.

With so much chum and hubris floated to succeed in the attention economy, what we get is not what is perceived.

These venerable mastheads use relatively unknown voices — usually independent bloggers with no real journalistic training — to deliver the typical social media show, a pageantry of murky information and questionable data. The mastheads get to say they are blogging (and degrade their journalistic worth). We as a public continue to lose ground on quality information.

I find myself increasingly trying to discern fact from fiction, truth from myth, and personal justification from rational cause with online by-lined information.

What we get is hit or miss quality, and the mastheads do nothing to delineate the difference.

Learning to separate ourselves from perception, questioning it really, continues to become a critical skill set in the 21st century information age. 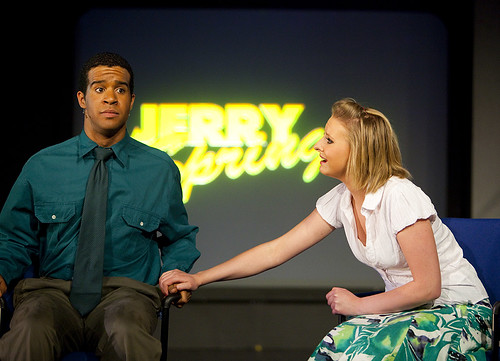 Recently I privately observed several masthead bloggers blame others for sourcing bad information. Instead of owning the errors and checking their facts, the authors went on a self-justified smear campaign.

In fact, just about anytime someone disagrees with a blogger publicly it turns into a overly dramatic mud-slinging show spread across every social network on earth.

When I talk with CMOs about bloggers or “influencers,” they often voice an air of comic disdain. They realize the need to embrace online influencers as part of the larger information ecosystem, but they think we’re full of hot air.

This is true of all bloggers, masthead or not.

I agree with them, too. Most blogs — masthead included — are highly subjective in intent and motive, marketing a personality or business or initiative.

And this blog is no different. I market my consultancy here.

It’s our fault as a general public for celebrating popularity, attention and pageantry — the perception of excellence — rather than demanding substantive grounded information. The mastheads have responded by institutionalizing more of the same, the perception of hip bloggy information. We get what we Like, Tweet, Plus, Love, Pin, etc.

Welcome to the Jerry Springer show of masthead blogs. The unreality of news is upon us.

What do you think about the quality of masthead (and/or independent) blogs?