Any real vegetarian would laugh at the concept of no meat only five days a week. Still, it’s a practice I have lived by since last April. Consider it a healthier lifestyle to reduce my carbon footprint.

Why do such a funny thing? Well, I have three primary reasons.

First, the impact meat raised for human consumption makes on the environment is substantial. Lamb, beef and pork all have a tremendous carbon tax on the environment, not only for the amount of grain necessary to feed these animals, but also the methane they produce. 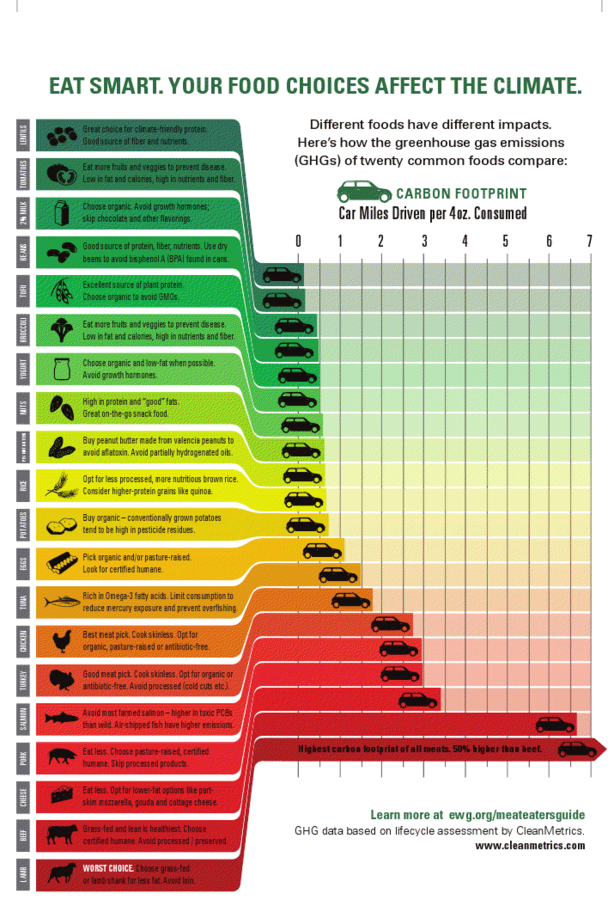 Second, when you eat meat it’s harder to digest. Consequently, your body is more likely to put on fat. I lost a lot of weight by simply extracting meat from my diet on most days.

Finally, it’s an act of mindfulness, part of the practice of Zen. Abstaining from meat acknowledges life, a reverence for it as embodied by the first mindfulness tradition.

Now, I struggle with this. After two or three days, I go crazy from meat craving. Then I listen to my body, and have a burger or some chicken. Sometimes, I just need protein.

And I’ve made some interesting dietary errors, such as eating carbs every damn meal for days in a row and feeling, well, fat and sick. Balance, right? Fortunately, Caitlin has experimented with some great vegetarian recipes, which saved my time constrained stomach the lameness of ever present pasta.

Eating at restaurants can be difficult. Usually, there’s at least one dish that offers a vegetarian alternative, but they are rarely the most appetizing. Yelp helps find more veggie friendly places to eat.

Finally, any critic can poke holes in this five-day-a-week compromise. They’re right. But the impact from two to four meat meals a week is significantly less than 12-18 meals.

Part time vegetarianism is just one small way to make a difference for the environment. Believe me, I feel better for it.

Are you part or full-time vegetarian? What are some ways you try to reduce your carbon footprint?

Hat tip to Sean McGinnis for turning me onto Graham Hill.