A functional stream is critical for the Vine user experience. If you are promised short videos, they better load quickly into the stream most of the time. 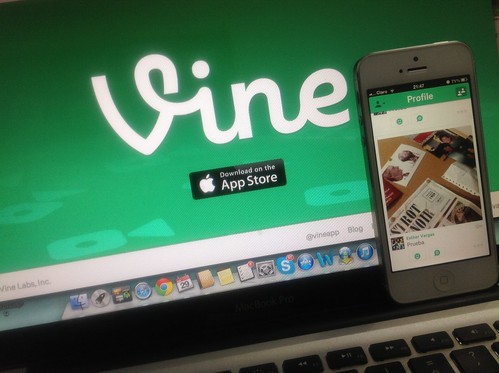 Good video production includes story, lighting, sound, shooting, acting, editorial direction, editing and more. Compared to any other form of content, video is the most difficult to produce.

Now Twitter claims it architected Vine’s six second format to resolve this second issue. Specifically, the short form will keep people’s attention in spite of the poor quality. And maybe six seconds versus 15 or 36 seconds is the ideal bad video tolerance point.

Living on a Prayer vine.co/v/bvn1OwY9gii

The truth about Vine videos is that generally they suck. Like Instagram photos, they significantly lower the quality standard for video. And like Instagram, these bad videos may actually highlight the value of good video because it will inevitably stand out in comparison.

Vine is a smartly engineered product that reflects the limitations of the networks it runs on and its users’ capabilities. Successful future video and photo networks will also reflect intelligent user experience design and product marketing.

What do you think of Vine?