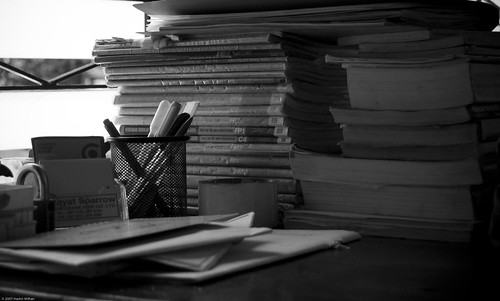 Learn How to Publish

Most people think they know how to publish a book, but they don’t. Working with a traditional publisher will show you how to develop, edit and review books to ensure quality products.

Make no bones about it, if you want to be a successful you need a decent product. This is no different than any other business. It’s also one of the points driven home in Guy Kawasaki’s Author, Publisher, Entrepreneur, a must read for anyone considering self publishing.

Your idea may seem great to you, but the market needs to agree. Without strong editorial support your self published book will likely be inferior.

Why I’m Self Publishing

I did research a book on influence that was submitted to my former publisher Pearson. When the company asked me to make it a more tactical how-to, I said take it or leave it, in essence asking that it get pulled. I had no interest in writing a tactical how-to influence book.

Freed from my contractual obligations, I am not pursuing another publishing relationship. It comes down to getting paid, the announcement process, and content.

As an author who sells thousands of books, not tens of thousands, I’m not the most attractive talent on the market. So, any contract I get will have to have a heavy marketing plan with a token advance of no more than $10,000.

And because my books sell in the thousands, I will have to market the book myself and will likely never see a royalty check. Generally, publishers only help their top authors with marketing support. So I see little value from a traditional publishing house outside of distribution and editorial support.

In fact, most authors work for free or below minimum wage for publishers when it’s all said and done. The traditional publisher will push prestige and business impact, but a successful self-published book will create the same results.

I can hire professional editorial support and buy distribution. As the publisher, I keep $.70 on every dollar. Again, because I sell in the thousands this isn’t a significant gross, but at least it’s mine as opposed to the publisher’s earnings. 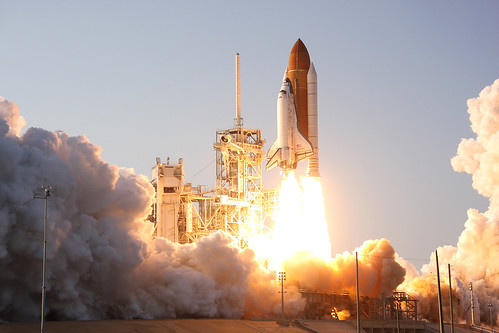 The current public pre-release process leaves me wanting. Based on some experiences, I prefer to work in privacy until it’s time not to be private.

When I was a new author announcing a book months in advance was great. Experience has taught me pre-sales are usually negligible for the long tail of authors. The book announcement as a tactic can be much more effective from a marketing strategist’s perspective.

Next, authors and publishers in the marketing space are hyper-competitive so they crawl over each other’s online works. It’s so competitive that I have retreated from most authors, preferring to work in private.

My Fifth Estate experience changed my mind on this approach. Generally, it was more of an ego stroking experience than a valuable one (with the exception of Ike Pigott‘s contributions). And I actually found that it hurt my social equity with more casual community members.

Basically, it was cool the first time but it became a tired tactic by round two. Plus it tips your hat to competitors.

There are exceptions to the rule. Sometimes it’s a good idea for an author to float an idea if you’re not sure about its validity. Also, watching Brian Meeks‘ drafting process is fascinating.

I look forward to marketing my next book. It’s already planned (but not for the near future). The launch will be unconventional, and frankly, it should be refreshing for those used to the same old, same old story of “blogger to write/is writing book.” 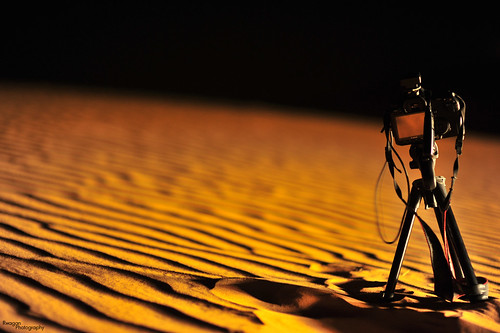 It’s been said in many other places, from the aforementioned A.P.E. to Seth Godin’s Domino Project, but the traditional publishing industry stifles ideas. Everything is formulaic now, and there’s little tolerance for creative approaches and new ideas.

They take what they think will sell, and if it doesn’t fit the cookie cutter, it won’t get published. That’s the business.

But I don’t think it’s innovative, nor do I believe the industry is correct. I can see why more and more authors opt to self publish. It provides a venue for unique opportunities since the industry stifles new approaches and ideas.

So count me in as yet another author who walked. I’m not saying I won’t publish traditionally again, but I don’t anticipate it anytime soon.