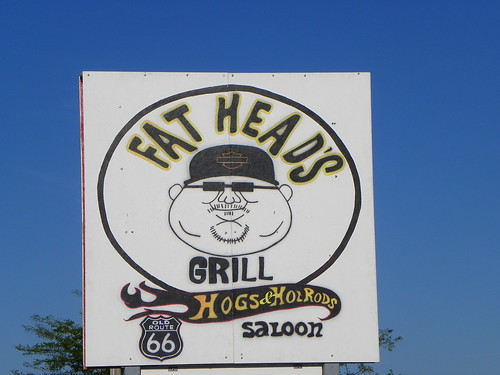 There’s nothing worse than someone who knows it all. Yet, now more than ever we surround ourselves with paper experts, factions of wisdom, and pundits of the micro topic.

Online and in real life I meet and interact with many micro-pundits. Surely, there is corresponding micro-fame, and perhaps even micro-wealth that comes with such stature. But there is also a great danger of egotistical ignorance that comes with micro celebrity.

You could call me such a micro-pundit.

But really, wasn’t I really a modern King of the Vagabonds, one of the people who suddenly broke out because I shouted the loudest? And I did better than I ever had, but did I conquer? I had an agency of 8, not 800, yet I walked around the blogosphere like I mattered.

Today, I just try to share my experience. Things move too quickly for me to claim a kingly status.

In fact, given how frequently life changes, can any of us afford this position?

We’re all fallible, and have room to grow.

Humility is a hard topic, particularly for me because I don’t have much of it. They say anyone who talks about humility doesn’t possess it.

I do know one thing, the older I get the less I know.

I still remember last year when Pinterest broke open, and I sneered at it. There was a lesson there: Contempt prior to investigation leads to ignorance.

That’s why I played with Vine in the past week even though I really didn’t want to. And I saw some things that made me think this platform may succeed where other video networks failed.

I am grateful to overcome my initial contempt so I could learn something. It’s also one of the reasons I look forward to self-publishing. There is a lot more to learn about the book business.

In the end, things are going to happen no matter what I think, right or wrong. If I go through life with my heels dug in, it might just pass me by…