JC: The rise of the infographic is really interesting. Suddenly everyone who has a lot of data, and wants use it to illustrate their message, wants to express it via an infographic. And when used correctly, they can be fun and super effective.

Like lots of hot new trends though, infographics have gone through a phase of over-use, where people have tried to turn everything into an infographic, which actually takes planning and skill. Infographics, like photography or video, are a communication tool.

It’s exciting to use new tools but it’s important that we figure out what they’re best used for and then use them appropriately. I think infographics are here to stay, but hopefully people will use them more thoughtfully.

GL: What do you think of Vine, and other new visual social networking plays?

JC: Vine is totally fun – I love watching the creativity that’s coming out of it! My own haven’t worked out so well, but there’s a lot of talent out there.

It was only a matter of time before someone took an instagram-like approach to short-form video. And now I’m sure we’ll see lots of Vine competitors popping up.

Instagram, Hipstomatic, Camera+, Lumify – there have been many really interesting apps that have leveraged the ubiquity of images and video and our intrinsic love of communicating and sharing visually. By nature, we are multidimensional, creative beings who have the ability to express ourselves in non-verbal ways. Technology is allowing and encouraging that more and more.

GL: In your role at TechCocktail, what are some of the new innovations in visual that you foresee?

JC: We’ll continue to see apps that make it easier to take, enhance and share images and video, get more creative and expressive, etc. With apps like SnapChat, we’ll see new suggested uses of images which will influence our behavior and start new trends.

We love capturing, storing and protecting images – but also collaborating, viewing, spying, and more. The use of visuals can change the way we look at people, companies and organizations.

Just look at how much our behavior changed with the advent of digital photography, then with mobile photography. Look at what the creative use of visuals has done for organizations like Charity:Water.

The visual impact television had on the world was enormous – but now companies can engage directly with individuals in the same way throughout the day via their visual social networks. Images and video can also become interfaces in and of themselves. We’ll see more and more tools that push us creatively, and we’ll find uses for them personally and professionally.

GL: As a photographer, what scares you about the visual revolution?

JC: Two things. I’m nervous for the people who currently make their livelihood via visual communications who aren’t getting ahead of it. The industry has been disrupted and continues to change rapidly – you have to accept and embrace that. If you don’t, you’ll be left behind.

Personally, I’m excited about the new opportunities. Those who truly want to make a living in this space, just like musicians in the music industry, need to really dive in and understand the new landscape and become innovators. It will be hard for some, but those who embrace it will really be able to thrive.

The second is abuse. It’s one thing to read about something awful (whether it’s true or not), but a visual takes it to a new level. For example, you can read about a young entrepreneur getting drunk and naked on a beach, but it leaves an entirely different impression when the actual photos and videos are made public.

Join us at xPotomac next week!

A version of this post ran on the xPotomac site yesterday. 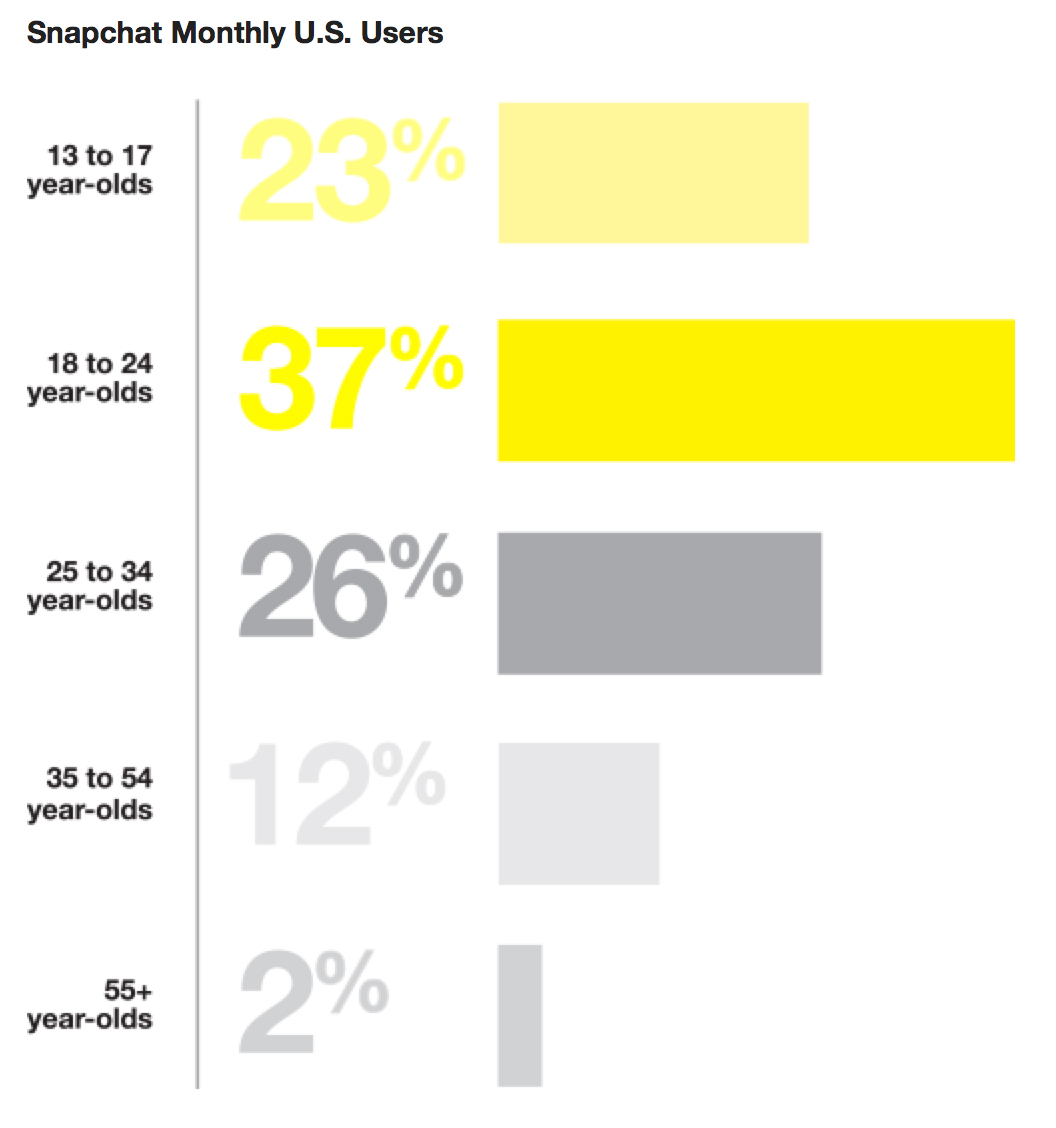 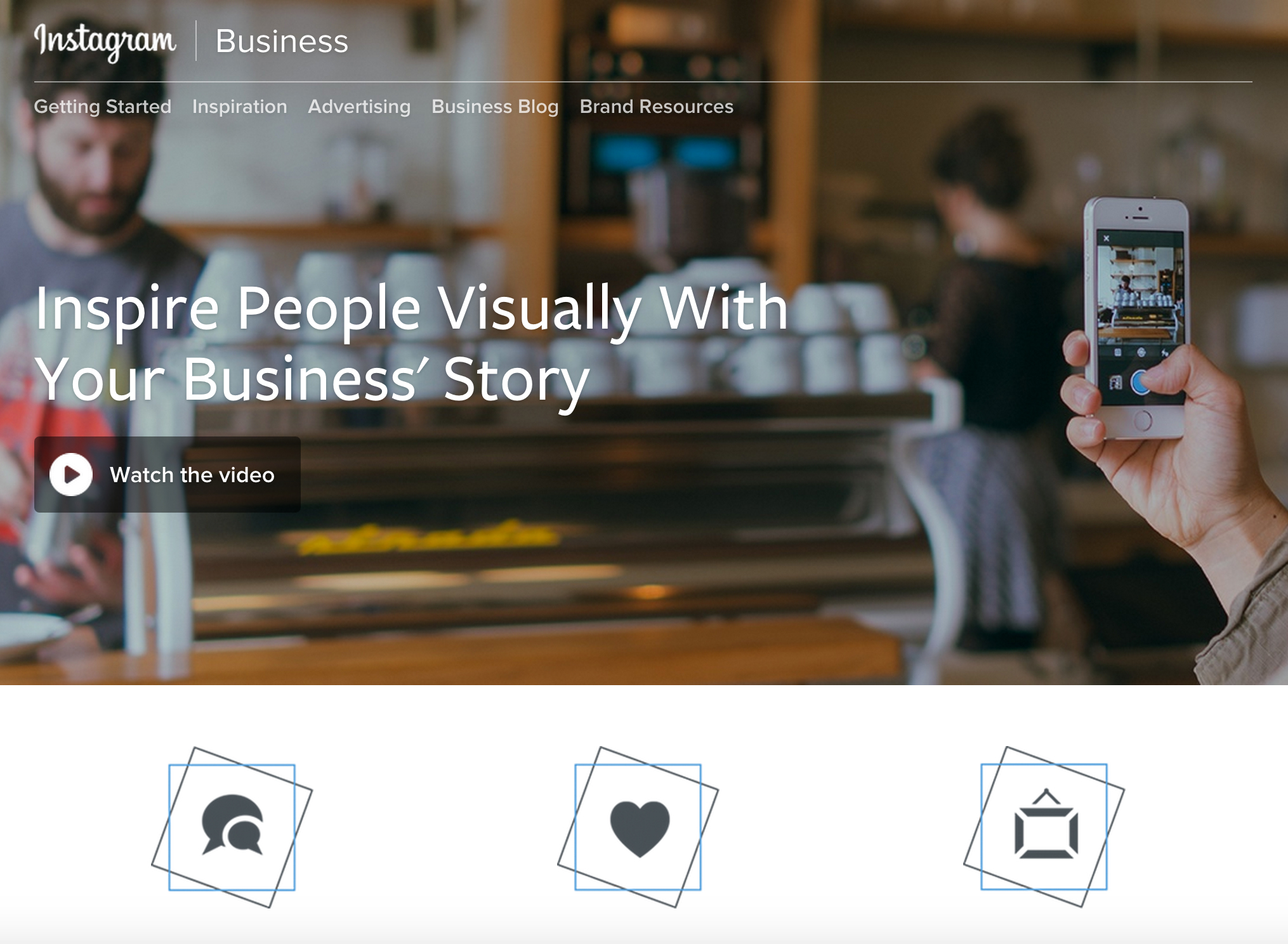