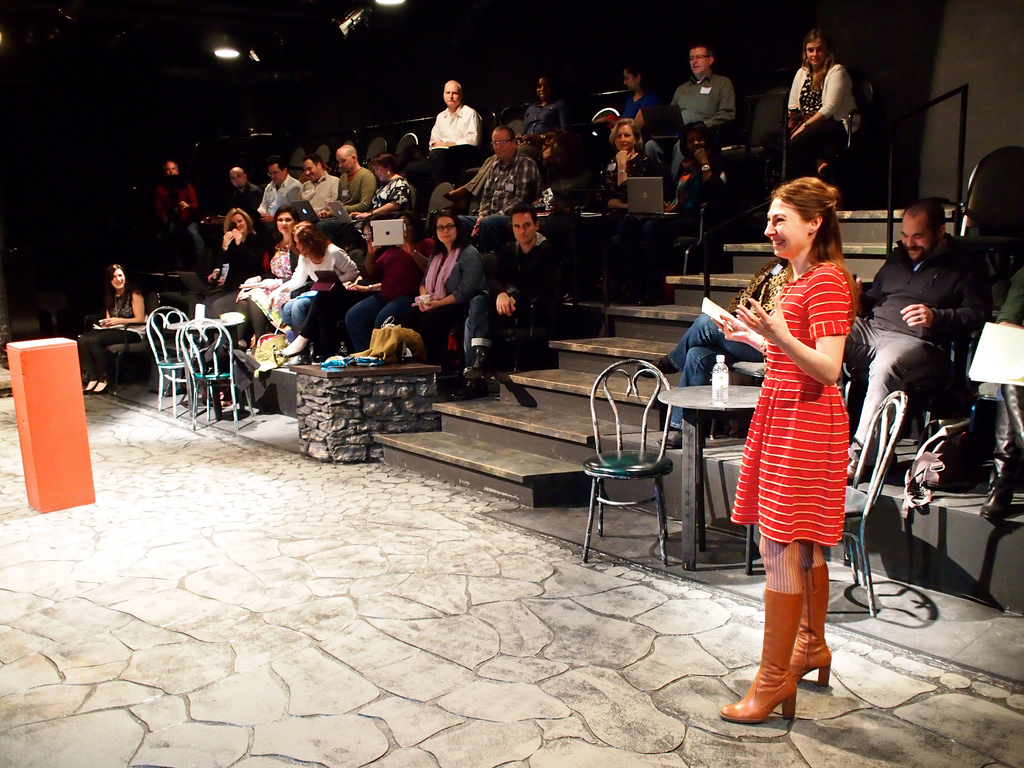 As the flood of content marketing continues to populate the interwebs, you’re starting to hear context come to the fore. Context was the overriding theme at yesterday’s xPotomac conference with almost every session featuring conversation about the need to provide context.

It’s ironic, because in reality great brand and marketing campaigns have always resonated thanks to context. From the Maytag Man to Oreo’s slam dunk Instagram ad during the Super Bowl, people had an affinity to the creative and message.

Moving back to today, the Internet content of now demands time. Whether it’s a few seconds to absorb a photograph or several minutes to read a thoughtful post, you need to stop paying attention to whatever else you are doing and invest in that content.

Often to get that attention, this content has some sort of tangential context to the customer. Meaning, the content relates to a personal or professional interest. When marketing doesn’t have context, customers simply ignore communications.

That’s why 30 second spots have become less effective over time UNLESS the creative was strong. It’s why earned media became more important in the 90s and 2000s. And why peer-to-peer trust trumped press coverage as people saw fallacies in media coverage.

But now we are in the “bludgeon the Internet pipes with content” period, and are poised to move into a time of wearable computing, context becomes crucial to even getting a chance.

When people wear computing devices and move into a ubiquitous Internet environment, getting that attention will become exponentially harder. Not only will you need context as it’s related to the medium and the stakeholder, now you’ll need to understand their physical whereabouts.

Specifically, you have to understand not only if someone might relate to the product, but also will they care in the moment, where they are specifically located, at that time, and with that particular person. And if you don’t have All of that information, you are in essence flying blind.

Get Contextual or You Will Be Ignored 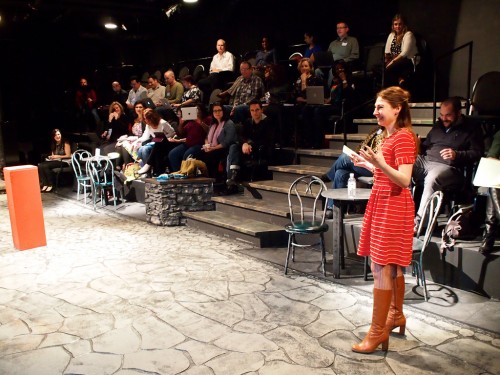 Big data was the promise of context, being able to source against interest, history and demographical information. Augmented reality adds the physical to the mix. The combination requires contextual impact, or people will simply ignore you.

It seems as time continues, people adapt to every new trick or overuse of a marketing tactic. Now that content is the hot tactic du jour (Influencers, the Sequel coming next!), people are going to ignore more and more of it.

The more mobile and untethered from devices we become, we won’t even notice most marketing distractions.

Context is the only way to gain permission from busy, wary stakeholders. Without relevance, there is nothing.

Why don’t we just call it understanding your customer, and the relatively small place products and services make in the much larger picture of life and media? Embracing context just seems to get that basic level of humility.

What do you think about the need to embrace context?