What IS the Right Culture? 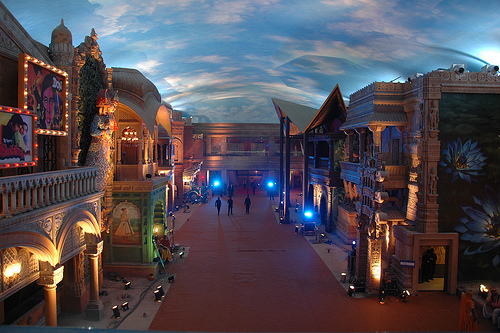 Image by kingdom of dreams

Normally, it’s hard not to read articles on workplace culture. The Yahoo! mandate to end telework and return to the workplace has sparked a tidal wave of such commentary. All of these articles invariably discuss the right culture, which of course begs the question, “What IS the right culture?”

To me, that’s an extremely open and subjective question.

It’s amusing to read the social media marketing and masthead bloggers take this topic on. They almost always leads to a mandate for an open transparent culture that’s fully interactive with everyone weighing in. “This is social business, the heart of the 21st century enterprise!”

What’s good for the social media company is not necessarily true for real world businesses.

Actually, far from it in many cases, for example, defense contractors. Defense contractors by their very nature deal with national security issues, making it extremely difficult to be open, much less vote on uncomfortable work environment issues like retina scans.

The Necessity of Uniqueness 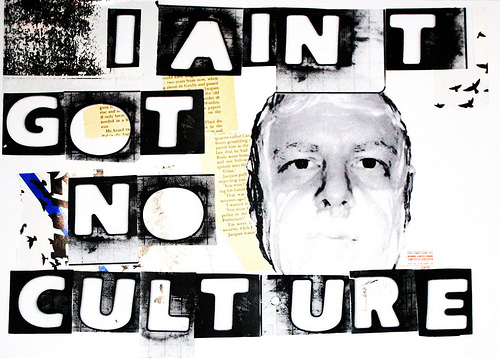 Each culture will be unique to the organization’s leadership and mission. Dictating “the right culture” is like telling every young boy he needs to be like Michael Jordan, and every girl that she should wear pink when she grows up.

On the contrary, a recent Deloitte study “Culture in the Workplace” shows that 94% of executives and 88% of employees believe a distinct workplace culture is important to business success.

Huh. But if everyone has the same culture that is correct by bloggers’ dictates, how can a company distinguish itself?

Granted, there are some scientifically proven aspects of culture that dramatically impact morale, performance, and productivity. My cousin Ben Waber has a book coming out this May called People Analytics that used sociometrics to determine workplace levers that create these improvements.

I asked Ben what he thought the biggest myth circulating the blogosphere is on workplace culture. He responded:

“A huge myth out there today is that culture is set by management. While this CAN be true, it isn’t necessarily the case. Management can’t directly force people to behave in a certain way without disastrous results.

“To create a great culture, companies have to focus on setting up the environment in such a way that people are going to naturally interact and behave in a way consistent with the organization’s cultural goals. Management also has to set an example here, letting people know that it’s okay to go out for lunch with co-workers or take a coffee break. These changes combined will start to influence employees’ behaviors, but it’s not a one way conversation.”

Perhaps a company that’s finishing third in search wanted to set a new tone. The New York Yankees make their players shave and cut their hair, and they seem to make the playoffs every year. Maybe it will work, maybe it won’t.

Culture. Each organization is unique.

Look, we do know some things about workplace culture like friction between coworkers sucks; people need to feel that they have a voice, are empowered, and their contributions mean something. Work should be as fun as possible.

Culture is critical to a company’s long term health and retention. It’s something that is rarely upheld in companies, and employees often feel that there is a big disconnect between what they experience and what executives believe. Culture is often a pivot point for differentiation and separation.

It’s important for companies to constantly work on their culture. But let’s make sure each company’s culture is uniquely theirs, and not some faux utopian blogosphere vision of cookie cutter social media righteousness.