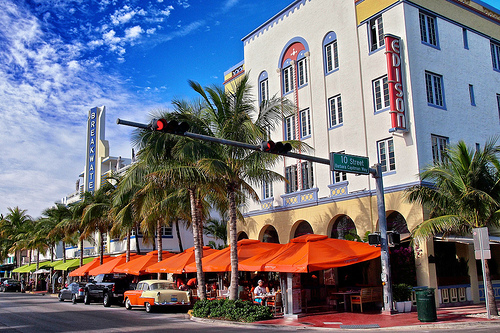 If you listen to conversations about online power — at least those supported by bloggers — strength centers on the individual voice. Yet, now that big money has arrived online, the solitary influential voice represents a role player in the Internet ecosystem.

This is not to demean individuals that have made a name for themselves online. Consistently excelling online as an influencer takes significant effort. There’s a reason why so many social media voices are obsessed with influence.

You can debate whether people garner attention or become noteworthy for achievements, but long-term success is not an accident. It’s the result of doing something right consistently over time.

Back to the metaphor… Everybody wants to work with the most successful actors (cough, stars [ugh]). We know this. Any blogger just needs to show you their in-box and the heaps of spam pitches they receive as proof points.

The dollars come from elsewhere. Money is power, and as they say in Washington, DC what creates real influence.

I watched this phenomena last week at SxSW (which in its zeal to grow has lost significant grassroots strength, becoming a modern COMDEX of interactive). For every “star” catered to by the big companies, there were scores of bloggers and online voices seeking to understand interactive and/or to become the next star. They wanted to meet power brokers, people that can underwrite and/or produce online activities.

Big influencers know what butters the bread. They need the directors and producers, too. They just benefit from more negotiation power.

Just to clarify, I do not believe size creates actual influence, I’m just acknowledging the industry term for online voices cultivated by companies.

Some folks become so successful that they become directors and producers in their own right. And that’s a pretty cool thing to watch, from Arianna Huffington to my friend Brian Clark at Copyblogger, these individual voices have built media companies in their own right. 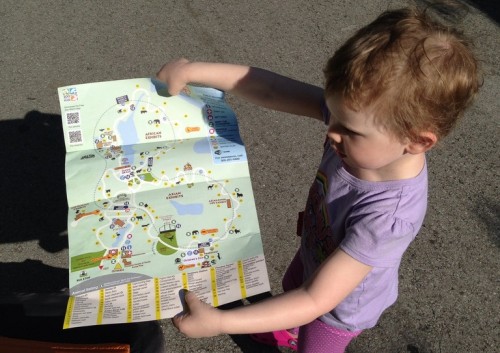 In the era of big money, independence holds value. Personally, I enjoy the fact that this blog is still ad free, independent, and not necessarily tied to anything other than my personal business.

That being said, while it’s nice to be an actor who gets gigs (so to speak), I prefer directing and producing. Acting offers limited potential.

Take xPotomac as an example. I enjoyed producing an event with a theme that had larger impact than an individual speech.

Granted I also spoke with Patrick Ashamalla, pulling a Tarantino or Hitchcock appearing in his own film… But we spoke because we couldn’t find anyone locally who would talk about Google Glass (and Google declined).

Directing and producing is one of the primary reasons I enjoy my work with Razoo and now currently with Vocus with events like the Demand Success conference. You could say that I direct(ed) online and traditional media efforts on their behalf. I am able to deploy larger initiatives, efforts that I could not engage in alone.

Sure, there’s still value in being an individual voice. For me, one of the greatest value points is the ability to parlay that attention into larger directing and producing roles.

Directing and producing offer a corresponding level of satisfaction that comes with a big hit online. Those efforts seem to have grander scale. Watching a singular initiative roll out that positively impacts hundreds, thousands or more people is just awesome. Seeing the actors enjoy the gravy is also satisfying for without them the stage would be lifeless.

What do you think of today’s online power dynamic?