Grasping Threads of the Future 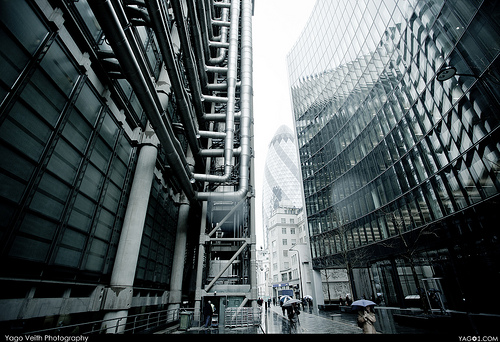 What do people mean when they call themselves a futurist? More often than not the moniker revolves around grasping threads and predicting the near-term future.

Futurism increasingly drives conversations amongst technologists and leaders. The future fascinates us as much as the past does, a response to the technological imperative of change facing every single one of us.

Al Gore and Brian Solis popularized the term with their recent books The Future and WTF (What’s the Future) of Business, respectively, but contemporaries like Greg Verdino and others are calling themselves futurists, too.

Futurism extends into our larger culture now. The popular i09 blog looks at future concepts present, in entertainment and through science fiction. Of course, science fiction is the narrative business of imagining the future.

In business, futurists look at current trends, and predict how they impact society, business and culture. They see blends of activity pointing towards a general direction, using emerging trends as a clay to formalize anticipation of what’s next.

But it’s important to understand that as sexy as trendspotting is, it can lead to all sorts of bad decisions.

Everything doesn’t turn out as well as a TED video. Consider the technology start-up business, an industry built on developing future innovations. For every venture capital backed start-up that successfully innovates, three fail.

GOP mastermind Karl Rove is often looked to as a futurist for the Republican party. Yet he was embarassed on national TV by incorrectly calling last year’s election for Mitt Romney.

Futurist ventures can make heroes, but are even more likely to create fools. 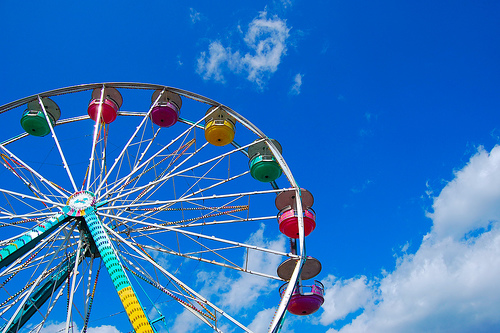 Science fiction writer Bruce Sterling said, “Tomorrow obeys a futurist the way lightning obeys a weatherman.” In his discussion of futurist methodologies, he noted several forms of futurism, including statistical analysis (only as good as the interpreter, right Karl Rove?), a sense of reporting based on future threads appearing now, and what he calls historical analogy.

Futurism was an artistic social movement which tried to imagine modern advancement in the early 20th century. Rather than turn in fear, futurists embraced developing technology and world change by seeking to imagine it. It was avante garde.

But perhaps we have to look back even further to the 19th century. H.G. Wells was first. In the next century the entire science fiction movement followed. We had the Jetsons and then Star Trek and on into the modern era of steam and cyberpunk.

Perhaps we’re all following in H.G.’s and Ray Bradbury’s footsteps. After all, it’s cool to go boldly where no man [or woman] has gone before. We want to grasp this future and embrace change rather than run away from it.

The current modern futurism creates a larger pop culture celebrating geeks. Of course, we have a whole blogging culture that focuses on the microfuture. What will happen? Will Facebook integrate hashtags?

Some of it seems pedantic, but it’s all part of the larger trend: Wondering what’s coming next. 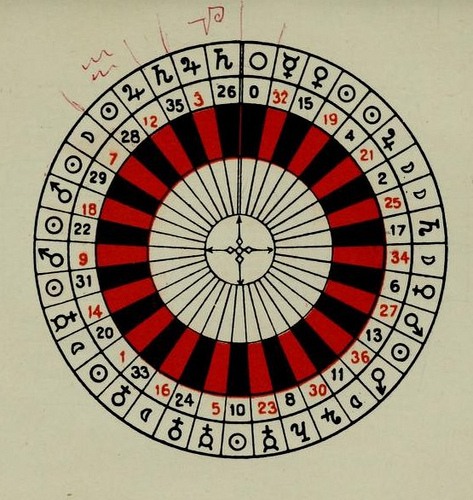 While I don’t call myself a futurist, I think I know a thing or two about predicting it. Not because I’m good at crystal ball forecasting (though some folks think so, others think I am full of sh&%), but because I grew up in an astrologer’s household, well, at least every other weekend. The nation’s most widely syndicated astrologer Jacqueline Bigar is my mother.

Everything Mom did was about reading the tea leaves, to the point that I grew skeptical anytime the future came up.

Predicting the future is still my mother’s business so I’ll refrain from going too deep here. But, I am reticent of future prognostication without substantive back-up. That’s in spite of my own consistent public calls to the future.

Living with an astrologer, you learn that while they do look to the stars, they also listen intently to their clients. So telling the future involves educated guessing, too.

Rarely do I make bold future statements without seeing common threads, threads that seem to triangulate and support each other. In essence, pay attention, and when there appears to be a strong wind blowing start leaning with it.

That’s why talking about the Google Glass Project happened here well before this year’s SxSW conference. It’s why I was hell bent on experimenting with blogging almost a decade ago, and finally left agency employment to pursue it after a couple of years of frustration.

I liken futurism to being able to visualize a building while it’s still in design as a blueprint or a computer generated model. I’m never really that far ahead, I’m just instinctively trained to pay attention.

If you consider people who develop strong strategies, that read the tea leaves and decipher how things will play out, they tend to be informed listeners. Futurism may be nothing more than good social skills.

What is the Future of Futurism? 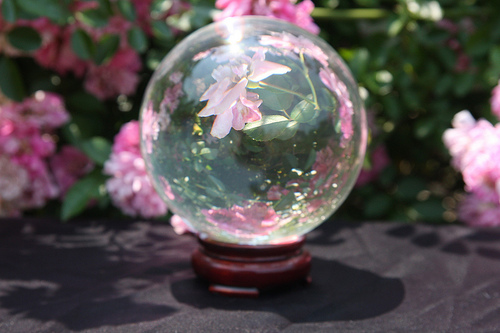 Sterling discussed two more kinds of influence in his seminal Smithsonian article on, well, futurism. The fourth was predictive modeling, a nightmare of unpredictable scenario building. Sounds like weather forecasting. Good luck with that!

The final form of futurism is living in the present, that the future is shaped irrevocably by the now. Living in the moment creates the best outcome for the future.

Of course, this is the heart of zen philosophy. For a practitioner of zen, the future is empty, there is only now. Now irrevocably shapes the immediate future, and thus deserves all of our attention.

Maybe Brian Solis is right, the only thing the future holds is experiences (his book is about building customer experiences). We predict and influence experience by analyzing data, listening and reporting, and maniacally dedicating ourselves to the experience of now, therefore influencing our near future. So we commit ourselves to the one aspect of life we can actually hold onto: An experience that creates an impression, a memory.

One thing is for sure. The future looks good for futurists.

What was popular is becoming popular again. Futurism is on the rise. It really has become our business. Technology moves so quickly none of us can become completely comfortable with the present. Six months from now the landscape will have changed, with new technologies and evolutions.

What do you think of the futurist movement?