Get Off the Grid 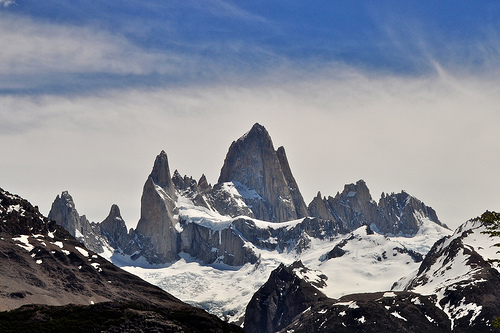 Patagonia winds whisper to me like it was yesterday.

How I crave to be in the mountains walking up and down rugged landscapes, hoping to see yet another breathtaking view, some aspect of the world I never expected, and breathe in the clean cool air.

To be surrounded by nothing except the stunning wilds, untethered from the Internet, no cell phone, just an occasional group of people, most of whom don’t speak English or give a damn about me. Ah, heaven.

This was freedom, the ultimate escape from reality. 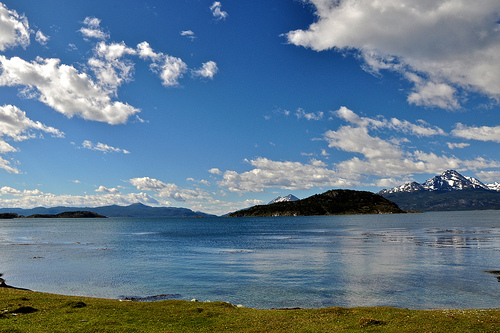 I spent two weeks walking through parts of Patagonia, and even Ushuia, the end of the world on the Beagle Channel. That’s the port where ships leave for Antarctica, the southern most city on the globe. It was incredible, the best vacation of my life.

Jonathan Franzen dubbed this type of escape a Robinson Crusoe fantasy, one he attempted but failed to enjoy, thanks to the presence of satellite technology tethered to the outside world. Fortunately for me, Argentine wireless networks didn’t like the great outdoors.

But who knows, that may change in the near future. Perhaps soon even the most sparse areas will have wireless access, either wifi or cellular.

Then escaping will be a real task.

Luxury of the Future

The real luxury of the future will be getting off the grid, to be unfound.

There are vacation companies and resorts that take your cell phone and Internet access away from you when you check in.

Protecting privacy might require enforcement. Creating an off the grid zone is the privilege of the truly wealthy.

I was at a sports marketing event recently. We discussed the phenomena of athletes and errant tweets, both on their own part as well as their “fans” who often embarrass players in an effort to capture them in the limelight.

We thought an athlete’s inner circle needs to ensure people who attend private parties and events check their cell phones at the door, just like they would weapons. 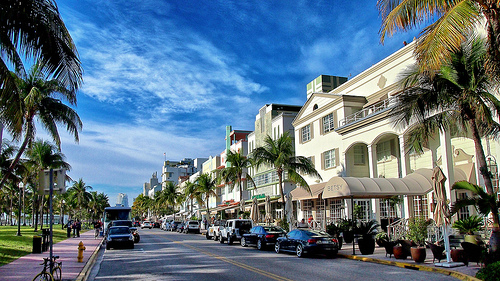 Recently, I had a vacation short in South Beach. It was fun, but I made the mistake of staying tethered to the world. Tweets, pics, Facebook, blog, etc.

I regret that. Deeply. It was a wasted opportunity to unplug and break free of the echo chamber.

Getting off the grid is the greatest luxury I can give myself. Using the time to enjoy new experiences with those closest to my heart, I gain perspective, and can create anew.

What do you think? Is getting off the grid becoming the ultimate luxury?