Big Brother Won and We Loved It 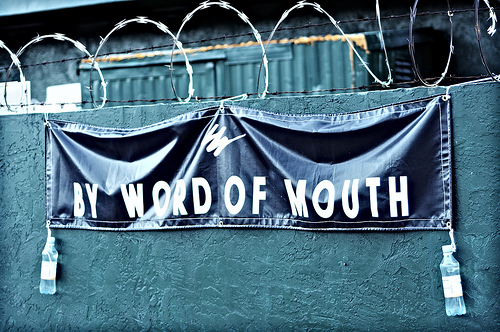 The deployment of technology and media to successfully capture the Brothers Tsarnaev remains a subplot in the incredible Boston Marathon bombing manhunt.

The public loved it. Fears allayed, justice to be served, lives resumed.

Of course, this wasn’t the downfall of some flawed anti-hero. The brothers were murderous self proclaimed jihadists terrorizing Boston with plans to go further.

In the wake of Boston’s technological dragnet, police officials cry for more street level surveillance. And the American Civil Liberties Union and other privacy advocates are fighting a tough battle to ward off Big Brother intrusions.

Ben Franklin said, “Those who would give up essential liberty to purchase a little temporary safety deserve neither liberty nor safety.”

Though Ben may be right, in the 21st century we value comfort over common sense, and the public prefers feeling good more than hard work. Why would we endanger ourselves in the face of terrorist threats when we can surrender some public privacy to achieve safety?

We walk around giving our lives away to our phones already, sending minute insignificant data points off to the data farms to be mined. Why not our public streets?

Truthfully, I don’t think privacy advocates stand a chance on this one. We’ve seen time in and time out that people don’t care about privacy until they are exploited, from credit cards to Facebook. And then they have their moment of uproar, and go back to surrendering their data to the machine.

Providing safety in the face of terror, in Big Brother we trust. What do you think?