The Battleground of Creativity 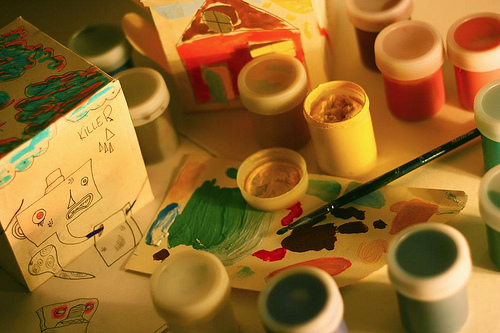 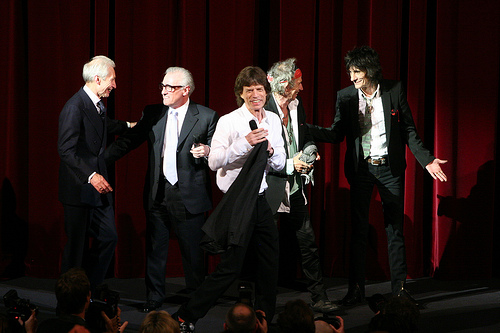 Without creativity we cannot differentiate and excel, and yet sharing creative ideas inevitably leads to a mockery at times.

The worst thing we can do is simply call a creative spirit a failure. It’s amazingly hard to remain creative if you listen to outside voices. This is particularly true in a world where declaring fail with a pic and a hashtag seems to generate lots of laughs and comments.

Creativity requires a resilience in the face of “fail,” “that sucks” and firm “nos.” It’s not that the every creative idea deserves to be praised. Truthfully, many inspirations make you want to run for the woods.

To successfully create you need to produce a consistent flow of ideas that fail because it’s part of the process. Success requires failure. At the same time, you also need to know how to optimize creativity, and also when to stop creating, and simply work through and polish concepts off.

Sure, silver bullets arrive, but in actuality most decent ideas require refinement, further innovation, and polish.

“Sometimes you’d wonder how to turn the fucking tap off,” Keith Richards once said about Mick Jagger’s endless creativity.

An amazing thought given how many wonderful songs those two produced together. Yet the Glimmer Twins show that production and refinement lead to success.

Consider Start Me Up, originally written in 1975, recorded dozens of times, never to meet their level of success. Finally in 1981 they found the right mix to deliver what may be their last great monster hit. The original Start Me Up idea was great, but it needed refinement and a different grounding, R&B instead of reggae. 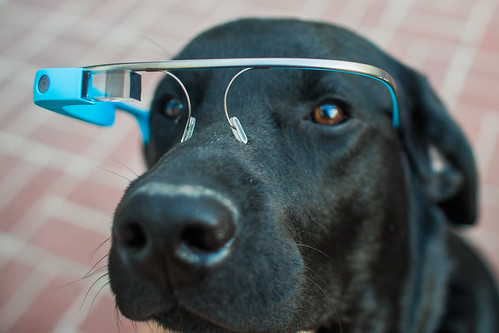 Thomas Hawk is the most consistently creative photographer I have ever seen. Check his photoblog out.

In a world where marketers cannot rely on data alone to market, we need creative product. Successful marketing relates to the human soul.

The relationship is symbiotic. Thanks to social validation of creative products by search engines and consumers alike, creativity cannot survive in this digital world without marketing. This necessitates the ability to create and vet ideas intelligently.

Dilbert Artist Scott Adams mused, “Creativity is allowing yourself to make mistakes. Art is knowing which ones to keep.”

Locking in on ideas is easier when you know the market, what does and doesn’t work, as well as why. Researching and vetting ideas is crucial to overall success. Creativity in turn may just be a riff off of other ideas and products, but done in this fashion there’s a level of pragamatism applied.

This is why we write creative briefs, develop market research reports, conduct SWOTs, and all the other reading and work that goes into development. Informing creative before unleashing it produces better results.

At the same time, it’s imperative to avoid a “me, too” idea or product. Sooner or later you need boldness to step beyond the status quo. When you completely tether creative ideas to what has been done, you imprison in it. Innovation suffers greatly, bludgeoned by the world of safeness, buried in a world of blue corporate logos.

Picasso thought that, “The chief enemy of creativity is ‘good’ sense.”

How many times have we seen a great creative idea die because a company couldn’t or wouldn’t take the risk to invest in it? Or worse, when the culture forces the marketing team water it down so executives or legal or someone else felt safe?

Great creative often requires a fight to make it into this world. A fight within, and a fight with those who underwrite the idea.

The creative spirit lives inside, possessing like a demon at times, tormenting the creator, constantly tickling the mind to see the light of day. So you have all of these ideas in your head. What do you do, share them?

People forget how sensitive creatives are generally. From visual artists to writers, creatives dread subjecting their work to public criticism. Even if their work is generally well received, that one negative comment sticks in their heads for weeks.

The ensuing battle of whether to release an idea to the masses is a true war within. Do I or don’t I?

Creatives are their own worst critics, insisting on better, tearing down and building up. Some projects never defeat rise above the merciless critic’s eye. Some do. It’s important to build support mechanisms to bring the great ideas forward.

I have a post that I may release next Friday on bad sources of personal motivation, an uglier side of me. I may not ever publish it though, instead burying it in a digital backup somewhere on Pair Networks cloud servers. I’ve even let a colleague read it. They thought it was good, but still I sit on it. Why? I’m afraid of having the post thrown in my face, shredded for the invariably flawed human soul underneath.

The Battle to See Light 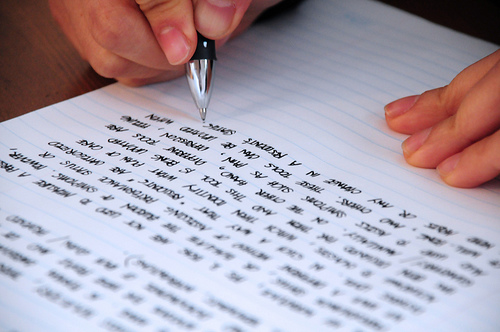 Once a creative spirit musters enough gumption, they release their idea to the world. Some like me are fortunate enough to be able to press go once courage to support the idea rises.

Others have to vet it inside their organizations, and the battle to stifle creativity begins.

Many companies have a “no culture” when it comes to new ideas. They throw down ideas like they were peanuts at a baseball game. Getting an idea through corporate culture often requires a sense of salesmanship, making the new safe. Safe often means watering down creative ideas, in turn making them less effective.

By the way, turning down such ideas often fuels start-ups. And why not? Though a big a company can’t take the idea to market, an entrepreneur embraces and even thrives on risk. It makes more sense. It’s why many authors choose to self publish instead of waiting for a publisher to agree to their idea, unlikely in an era of safe formulaic books.

Experienced creatives tend to measure which ideas to share, and which ones will fly blind. They realize an endless stream of ideas is likely to fall flat. Discipline takes over.

Assuming you strongly believe in a concept, the opportunity to act within your domain without approval should always be seized, in my opinion. Asking for approval is asking to get an idea squashed, minimalized, or dramatically altered.

In some cases, extra help is needed. Many creative ideas, particularly approaches to resolving problems, require refinement. Usually, but not always that refinement is beyond the creative voice suggesting the idea. We all need help sometimes. Companies and teams offer great resources, and can either bring an idea to fruition or recognize that it’s not right for their business.

On my current personal project, I hired two developmental editors to help take the product to the next level. I could not see clearly anymore, and needed help to make my creative vision come to light. Unlike others stuck in corporate culture, I own my business, so the project will see the light of day. In that sense, I am very grateful.

What do you think about the tense relationship of creativity within the creator and the workplace?