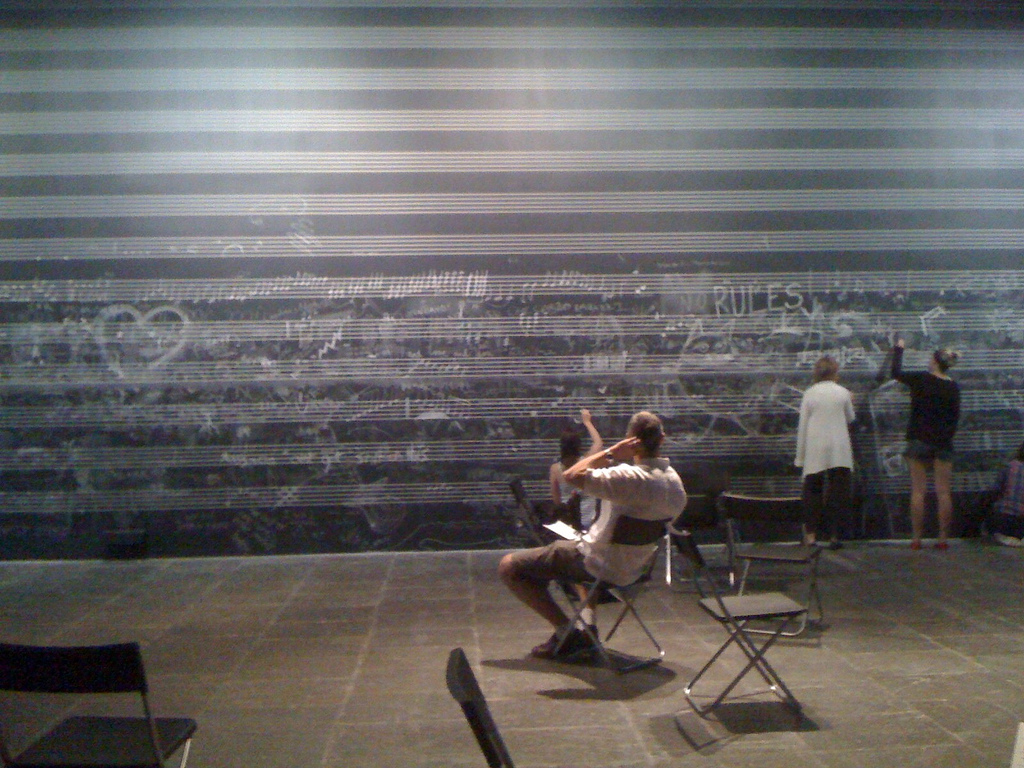 I recently heard a story of a woman who was in a difficult marriage. Every time her husband angered her, she would go into their backyard and dig, then plant. Within six months she had a magnificent garden. She said that garden made the issues with her husband less omnipresent and more tolerable.

No one should be so brazen as Jordan and publicly list all their grudges. But when I receive a slight, am criticized unjustly (at least in my mind), or flat-out bullied, I hold those wrongs closely to me and use them for fuel to go do something positive.

Go Out and Build Something

I know of only one way to stop thinking negatively, and that’s to take action towards positive outcomes. Really, I’ve never been a good person to piss off, but age has its benefits, and I have learned that response rarely does anything positive, so I try not engage when angered. Success is the best remedy, and the ultimate vindication.

It’s always best just to let go and forgive, but sometimes I just can’t do it for whatever reason. Those justified moments of anger? Yeah, I need to find good projects to throw my angst into. There’s too much energy inside of me to simply breathe and let it go most of the time.

It’s not fight, it’s not flight, it’s forward. Though it appears that I’ve turned the other cheek, in reality I’ve just turned on the afterburners.

Is it the ultimate expression of spiritual health? No. For a healthier approach, check out Peg Fitzpatrick’s tips on how to handle nastiness.

I realize how flawed this motivation is, but it is progress. It’s just how I process slights, and why I do some of the things I do. I hope some day in the future, that slights will be non-factors in any way for me.

Usually half way into the project — something I wanted to do anyway for personal reasons — the raison d’être is forgiven or the angst has subsided, and love for the project carries the momentum. You have to do work because you love it, otherwise it’s going to leave you feeling empty inside. There are never enough wins to fill a bottomless hole.

Do you use slights for motivation? How do you process them?