Will the Zombie Apocalypse Ever End? 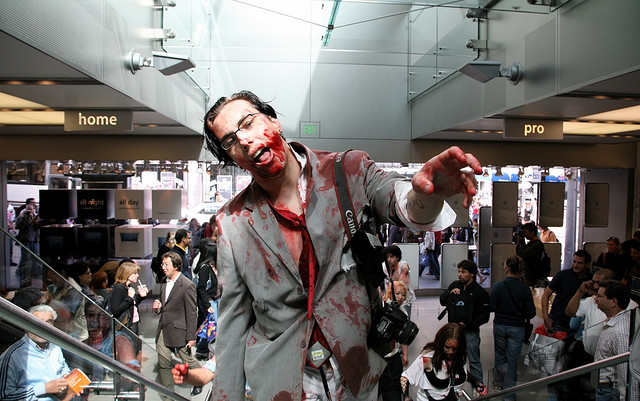 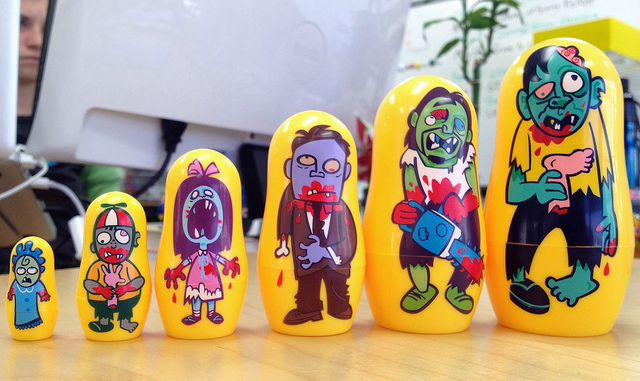