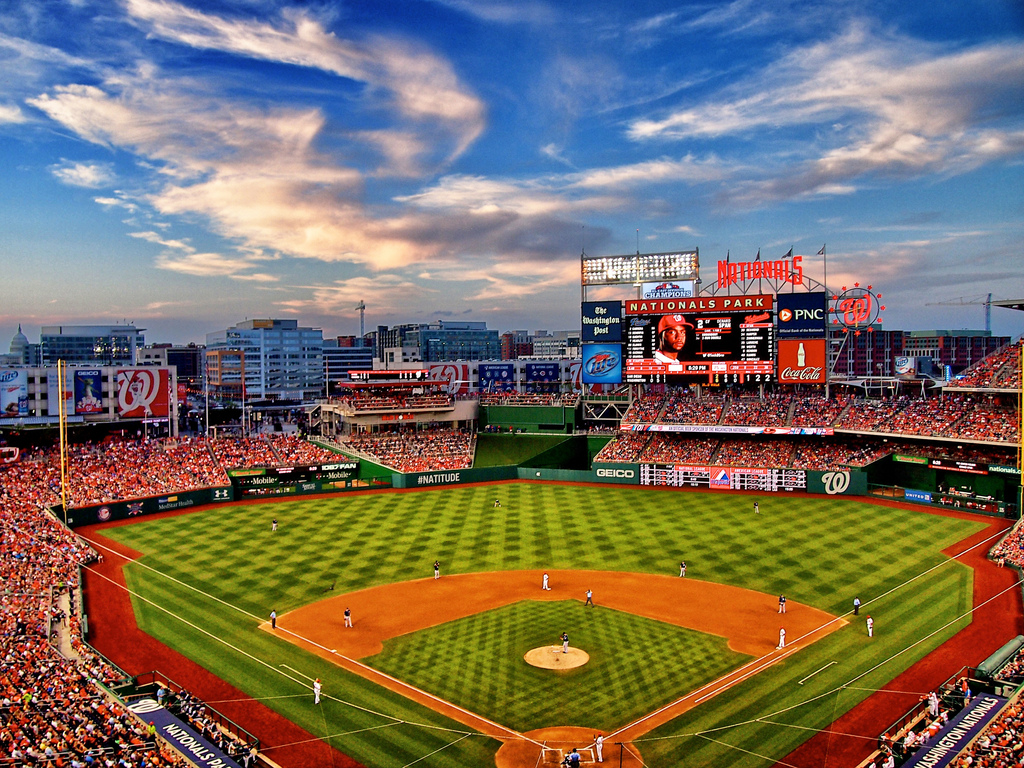 Many people are on vacation right now. To restore productivity, we need to create breaks. Vacations let us live a little, rest, and restore perspective. It’s one of the primary reasons I am thrilled to plan a two week vacation for this September.

Over the years, I have found rest helps me excel. Many executives come around to this point of view. For example, Arianna Huffington has been on a sleep mission, speaking about the importance of rest. She literally found out the hard way, by falling over in exhaustion and breaking her cheek bone.

Fatigued minds are less productive, lack sharpness, and more irritable. Basic rest is necessary. But beyond that people lose perspective. While you want to have that locked in state of mind on projects, if you lack perspective work suffers, too. Working for extended periods of time produces difficulty with my writing, too. It loses its edge.

Smart managers insist their teams take time off. When you are self employed, you have to tell the tyrant to buzz off and take a break, knowing in the end both of you will become happier for it.

I usually sleep six hours a night, exercise, work 12 hours and spend time with my daughter during a normal work week. But over the four day Fourth Holiday I rested. I generally stayed off-line, slept eight or nine hours a day, caught a couple of baseball games, played with my daughter, only wrote once, and did not work until Sunday night.

Oh man, I need more of that. I felt so much better! Yet, even as I write this I feel exhausted. 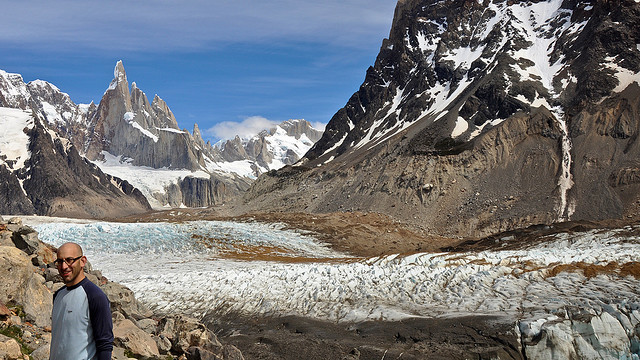 It’s time for that two-week vacation, the first one of such length since I went to France and Argentina for most of the fourth quarter in 2009. That was the most restful spiritual time of my life. I reminisce about my days in Patagonia weekly.

In my opinion, you need a full two weeks to rest and recover. That’s because your mind doesn’t fully unwind until after that first week. Three books in three years, birth of my daughter, hard work, etc, etc. Yeah, it’s time.

We’re going to Europe this time; Oslo, Norway, and likely Copenhagen, Denmark and/or St. Petersburg, Russia. For the first week, the only work I have is to speak at the rehink conference, the raison d’être to be in Europe in autumn. Everything else is play. How I crave this much needed rest.

Do you have vacation plans?

Also, let’s be grateful. Many folks don’t ever get to enjoy a break.