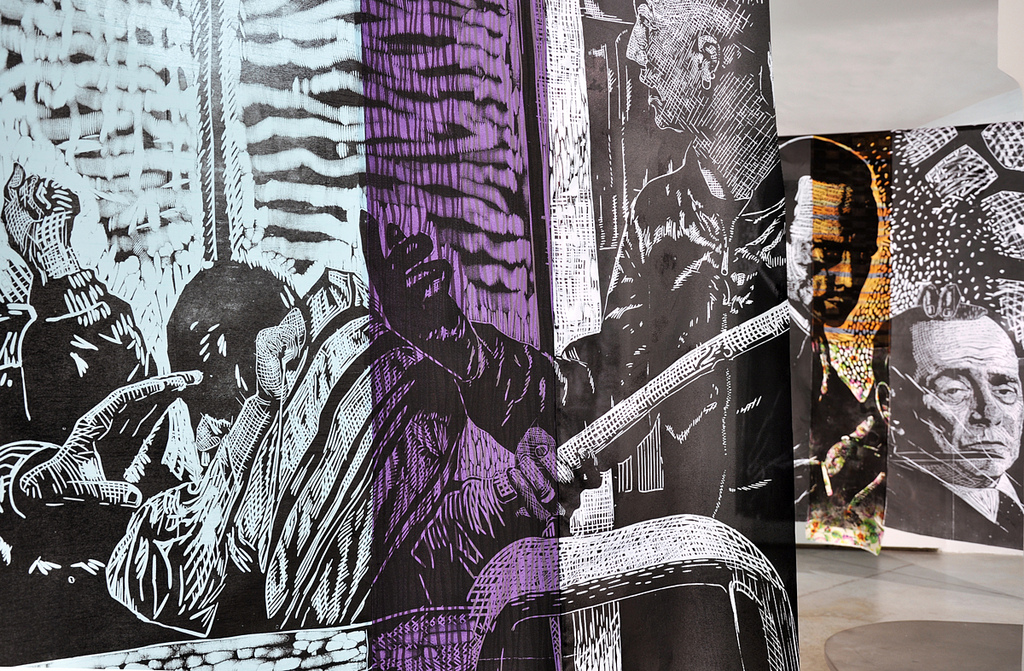 Long time readers have probably noticed a metamorphosis. Even more personal, focusing on life and issues outside of marketing, this has become much more of a writer’s blog than a professional marketer’s vehicle. Along the way over the past four months, I shed about 50% of my traffic! One could say I sabotaged my own blog.

Certainly if you are one of the seven angels of blogging doom, the critical pen is flying right now. Not so fast.

A year ago, I would have been freaking out about such a traffic dip (In fact, I was). This time I’m not.

The renaissance of this blog that began last summer was part of my effort to market the last book. In doing so I built superfluous traffic related to marketing. This was done by playing some popularity games known to generate eyeballs on today’s social web.

Then after SxSW I changed course.

Why?  If I had kept going as I was, when I launch Exodus this August most readers would likely have felt robbed. Imagine getting non-stop marketing blogs every week, year after year, and suddenly have a post-apocalyptic science fiction book dropped in your feed.

I also realized that from a reputation standpoint, I don’t necessarily need a well trafficked marketing blog to generate business. At this point in my career, continued public successes like the Demand Success conference, and general online visibility matter more.

Why not start a second blog? Because I want to write fiction, and am a man that works, who fathers a child, and who desires work life balance. I’d rather write one blog well than two poorly. So I made my decision, and redirected my resources rather than redeploy new ones.

If my blog was a garden, I pruned back bushes, cutting away dead growth, and replanted several vegetables and flowers. As a result, while smaller, those of you that visit and comment seem more engaged and frequent. Thank you for that.

Now I simply need to stay the course and let the blog grow. Here are the things I did to cut back and refocus:

I shifted topics, added essays, and focused more on science fiction, writing, essays, philosophy and general musings on writing. That was the first clear cut. People were visiting for marketing and social media schtick.

While readers still get a blog or two a week on marketing, it’s when there is something to add to the conversation as opposed to meeting a weekly quota. The lesser marketing conversation will continue, but it is not the business blog that old readers were visiting.

In addition, it’s been a while since I wrote an essay, but that has more to do with fatigue and readying Exodus. I expect to return to long form in the not too distant future. 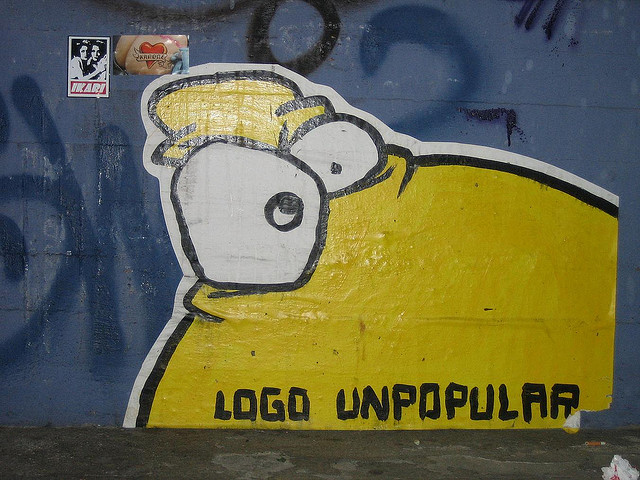 When social sharing counts first became popular during the rise of Facebook and Twitter, many bloggers resisted including the numbers. We argued content should stand on its own merit, and become shared because it was good, not because it was popular.

But the social web thrives on attention and popularity. When people see high share counts, they are more likely to reshare. And to some extent — like almost every blogger — I succumbed to that.

As time passed, I even made fun of it with posts and commentary. After joining Triberr, my share counts swelled thanks to new distribution. And as those numbers grew, I enjoyed a new perception of popularity, right or wrong, with high public share counts. I am not sure that perception was accurate given the nature of Triberr (which I still love and use).

To this day I think many total share counts are gamed, the blogging equivalent of the steroid era in baseball. Automated tweets plus anomalies like Buffer counts cause me to snort when I see these numbers. For example, the Buffer reshare number is added to the total share number, in spite of Buffer shares getting double (or triple or quadruple) counted when they are sent through networks like Twitter, Facebook, and/or LinkedIn.

I know too much about share counts to consider them a valid metric, even if they create more traffic. Look, I want my stuff read. But I want people to share my content because its awesome or it caused them to think or some other reason.

If my content is popular because of its strength then I’m OK with that. I’m not OK with the perception of popularity based on reshares, though. To me that wreaks of an attention bubble. So I made the change in late April to remove share counts. You could call this move a return to old school values.

I found that writing essays, publishing four times a week here, once a week on the Vocus blog, and book development this Spring was exhausting mentally. I needed to cut something, or start sacrificing my work and family life quality. So I reduced a post a week, and also rerun the periodic relevant Vocus post.

Boy, that move from four to three posts was a precipitous blow. I lost 30 percent of my traffic by simply going from four to three blogs a week. Frequency matters a lot when you are building the fly wheel. It matters most to Google and the search indices, but it matters.

Now that I am through editing Exodus, I still have book work to do (production and marketing), and am not eager to return to a higher frequency. There is a short term fix for frequency that will be revealed during the September/October/November timeframe.

But after that I intend to go back three posts a week so I can start working on The War to Persevere: Book Two of The Fundamentalists this winter.

Sometimes the road less traveled is the one that feels best. I can live with the lesser result in exchange for focusing on my current writing projects, as well as writing what my heart desires.

What do you think? Pruning or self sabotage?