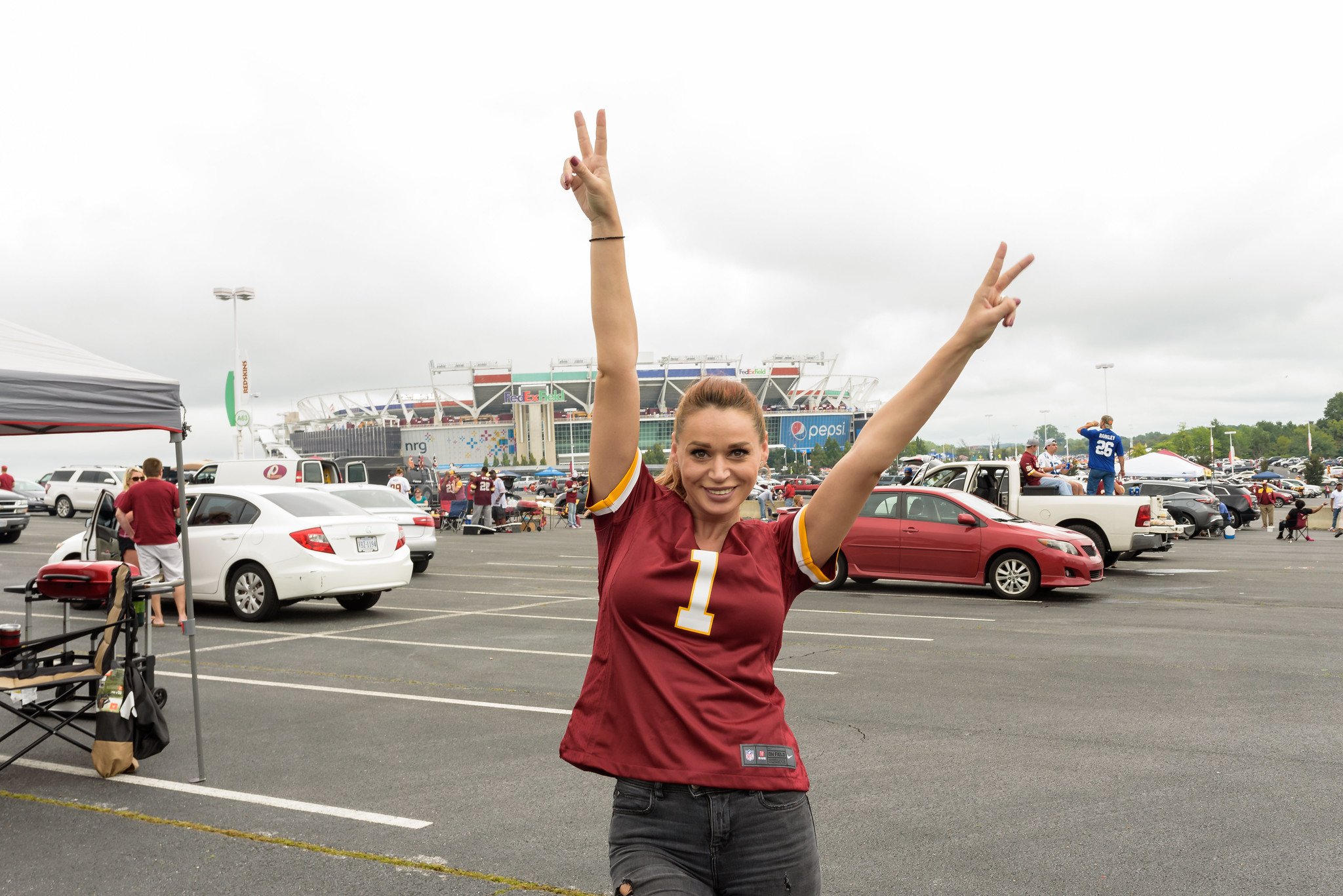 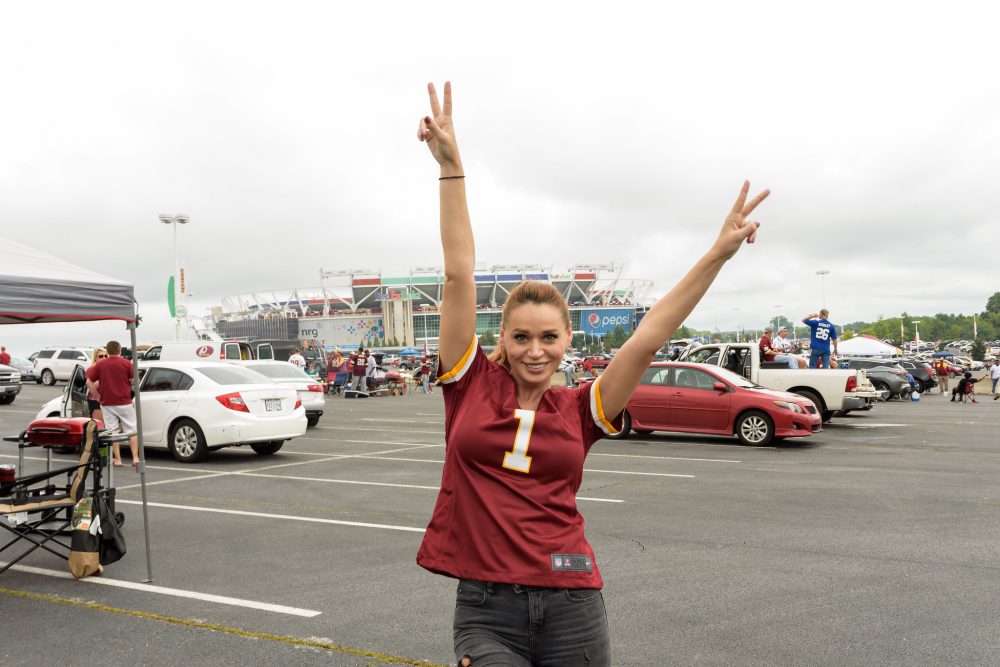 [Update July 13, 2020: The Washington Football Club to announce the retirement of the Redskins name today. A win for the civil rights team in this crazy year. Original photo taken for WUSA-9.]

The Washington Redskins need to rebrand. The mounting pressure makes it clear, from mainstream media to federal lawsuit, people want Dan Snyder to change the name of his team, often viewed as a racial slur against Native Americans.

To me, the issue has come to a fore. I can not buy any gear, purchase any tickets, or support this team so long as it insists on calling itself a racist name. I will not spend one dollar on Danny Snyder’s football club so long as they are called the Redskins.

This is not an issue of liberal protest. I am a Washingtonian of 20+ years, a Nationals partial season ticket holder, and a regular at many local sporting events. Even the Green Bay Packers CEO came out against the name, calling it derogatory.

The last two times I publicly critiqued brands were BP in 2010 during the oil spill, and Komen for the Cure in 2011-12. I don’t criticize brands often because done frequently as a marketing consultant it creates conflict of interest issues, including a better than thou attitude that doesn’t build a strong reputation. I also know what it’s like to be on the receiving of a post like this.

Know that my motive is personal and as a consumer in the Washington marketplace. If the Redskins were to come to me, offer me tickets or a consulting contract, I would tell then “no thank you.” That’s how strongly I feel about the matter.

Dan Snyder also feels strongly, as he told the USA Today, “We’ll never change the name. It’s that simple. NEVER – you can use caps.”

And like so many other issues in the past, NFL Commissioner Roger Goodell lacks the foresight to see the conflict the name continues to cause.

That’s an unfortunate polarizing attitude. I think Danny Snyder and the NFL will have to change the name whether they like it or not. It will become increasingly apparent that the Redskins name is bad business. More and more customers will walk no matter how good the team is.

Let’s hope Dan Snyder is humble enough to change his words. Somehow I doubt it. Until then, don’t expect to see me wearing burgundy and gold.