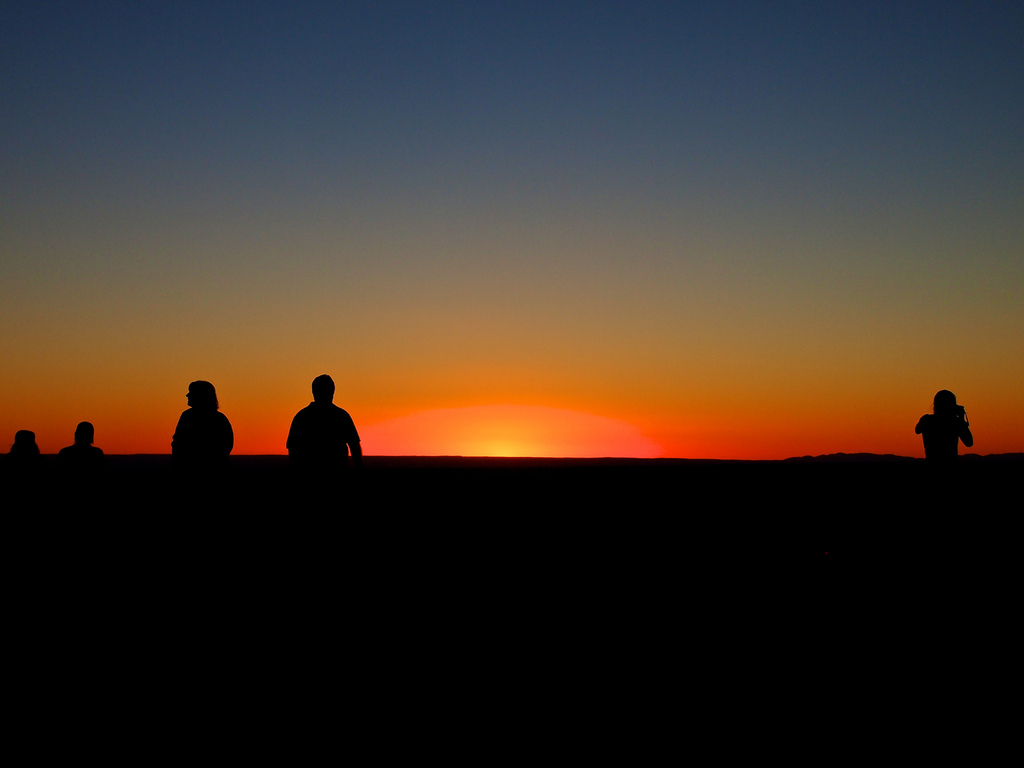 In graphic design and visual arts, artists use negative space to emphasize their subject. The same could be said of words, in particular stories where you leave enough to the reader’s imagination so they can enjoy the novel, essay, short story, or whatever it might be.

I received this nugget of knowledge at WorldCon last August. Stina Leicht mentioned applying the negative space principle to words during a panel on how to write yourself out of a corner.

Some writers will be quick to say negative space represents the show, don’t tell meme that is driven into every writer’s head who ever attends any sort of workshop. I’m not so sure I agree, though.

While no one wants to read a ton of drivel and boring details from the writer’s perspective, I’ve seen enough authors tell and get away with it. Great writers, in fact, like Philip Roth, J.R.R. Tolkein, and Kim Stanley Robinson. Some go as far as to say the show, don’t tell rule is the great lie of writing workshops.

In reality, “show, don’t tell” seeks to eliminate weak writing. Telling often fails to captivate, and leaves nothing to the imagination. “She was pretty,” for example.

Instead, we show. “Johnna’s brown eyes held my gaze gently. Her full lips curled into a small smile as auburn locks moved slowly backward toward her ears. I tried, but could not stop looking at her.”

However, note the absence of detail there. I did not show you what color or style her clothes were, what her body looked like, what her hands were doing, etc., etc. No, that is the reader’s purview. You assume she is pretty because of the narrator’s reaction, but she may not be.

Over-showing, in my opinion, does as much damage as flat-out telling. Like the straight forward tell, it robs the reader of negative space to imagine.

In considering tellers, the celebrated ones unveiled their stories in straight forward terms. I am stuck by their uncanny ability to do so in an interesting manner. For example, Kim Stanley Robinson gives us whole chapters dictating the scientific laws of the 2312 world through how-to manuals. It’s insane, but delicious, tickling your mind! When you finally understand who is narrating those chapters, your mouth drops open.

Robinson succeeds because he fuels the imagination with negative space instead of robbing the reader of an imaginary journey. It’s the art of grabbing enough to draw, while hiding details so the reader can fill them in with their own opinions, hopes, views and beliefs. A story that grabs the reader engages them in a form of mental interaction, even if they are observing through straight-forward telling.

That is the power of negative space in conjunction with a well-delivered written image.

Personally, I can develop my own expository style further, continuing to move away from tell to show. However, I don’t think a complete yield is the full answer, rather a commitment to tickle the reader’s imagination.