Even Obama Thinks the Redskins Should Rebrand 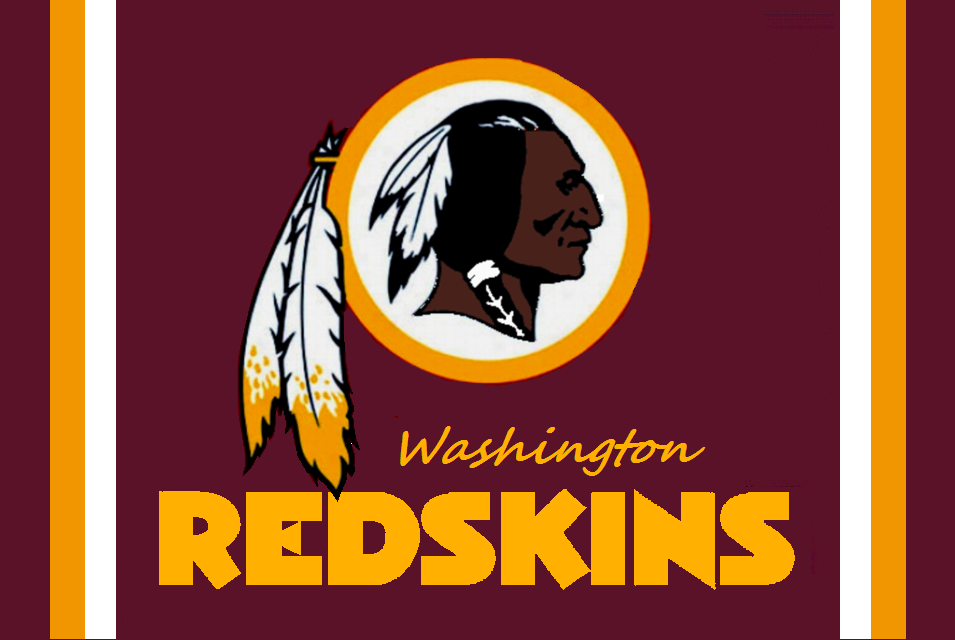 In an interview with the Associated Press, Barack Obama revealed he thinks the Redskins should rebrand. The interview came ahead of an NFL owners meeting here in Washington today. The Oneida Nation is planning a live protest to coincide with the meetings.

One of the big arguments against rebranding is a belief that protestors represent a small, but vocal minority. “I don’t know whether our attachment to a particular name should override the real legitimate concerns that people have about these things,” said Barack Obama.

My original post against the Redskins name created some interesting reactions, mostly from die-hard football fans against the rebrand. The argument that only a few people care about the name caused me to start a Care2 petition to demand that Dan Snyder and Roger Goodell abandon the racist Redskins name.

Should a White Guy Care?

Then there was the whole notion that because some Native Americans aren’t offended (while others like the Oneidas are), then I — a white guy — shouldn’t care.

I am going to have to rely on my ancestors who started the Anti-Defamation League on this one. If it’s demeaning, it shouldn’t be said.

Hey, you know what? I get it. The name was less offensive to the general public just ten years ago. But times change. It doesn’t feel right to say the name anymore. It feels like a slur.

In the past the words negro and colored were commonly accepted names for African Americans during the era of oppression. We thankfully evolved beyond that, too. I am sure some African Americans of past generations weren’t offended by it, but most were. They protested, and things changed.

And you know what? Some white folks joined them because they felt racism was wrong.

Do you think the fact that Pee Wee Reese was a caucasian man stopped him from putting his arm around Jackie Robinson in 1947?

The Cost of Rebranding

Money has been cited as a reason not to rebrand, too. Advertising Age estimates it would cost $15 million to rebrand the Redskins. But that does not include how quickly the team would make up the money lost with sales of new brand gear (assuming they do better than the horrific rebranding of the Washington Bullets to the Wizards).

If a little school in Canada can do it, so can Dan Snyder.

The real cost maybe caused by not acting. As a result, Snyder can expect continued animosity, deteriorated brand value, and eventually a larger brand issue for the NFL.