You Spoke, I Listened 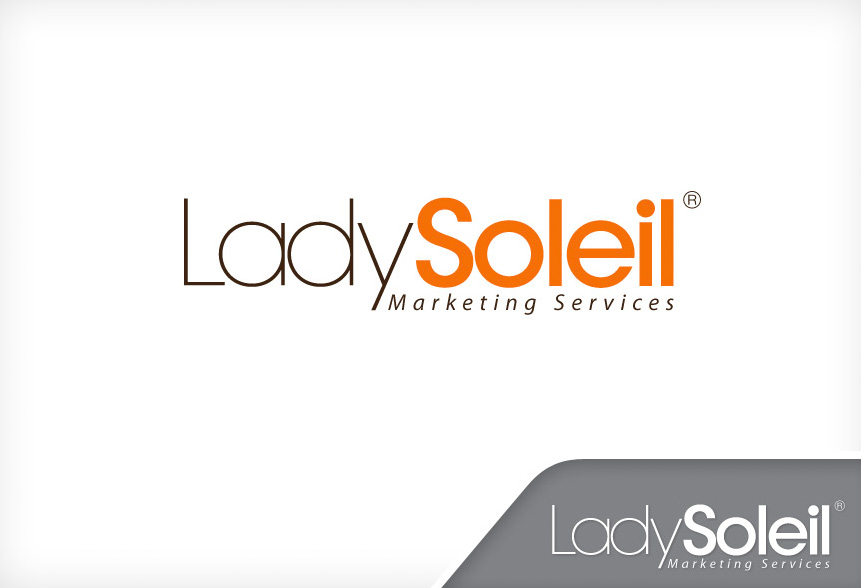 I posted a logo contest on Facebook this past Friday for Lady Soleil. Almost half of the feedback was negative.

In total, 80 plus comments were delivered, some friends just giving love, many friends criticizing the logos. Here are the critiques:

At first I defended the name, as the company is named after my daughter, and it has been for the past two years. Plus the initial comments seemed like graphic designers fighting the religious war against crowdsourcing (which in turn made me regret posting the contest in the first place).

This is not to get into the whole crowdsourcing creative services debate, which is significant in its own right. As a writer who competes in a market where my creativity is often demanded for free (like blogs, white papers, etc.), I certainly empathize with my creative brethren, but have surrendered to market realities.

Yet as the comments continued, I realized the comments had more substance. Those who commented were sincere in trying to prevent me from making a possible mistake. The feedback was valuable and useful.

I should be grateful that enough people cared about my business to voice their opinion in the first place. Because so many did, I listened.

As a result, I am considering several paths.

It’s too costly to change the company name. Instead, I am having a conversation with my lawyer this week about the possibility of picking up a trade name for Lady Soleil, Inc. This is legally known as “doing business as” (DBA), and would represent a trademark. A lot depends on cost and complexity in the commonwealth of Virginia, but it is a possible route to explore. And I do have an awesome name up my sleeve.

In addition, I am still working on a possible Lady Soleil logo (see above), albeit one without the sun. It also includes a small tag that describes what I offer (marketing services).

Regardless, the feedback clearly made an impact and was useful.