Nothing Cool About Cursing 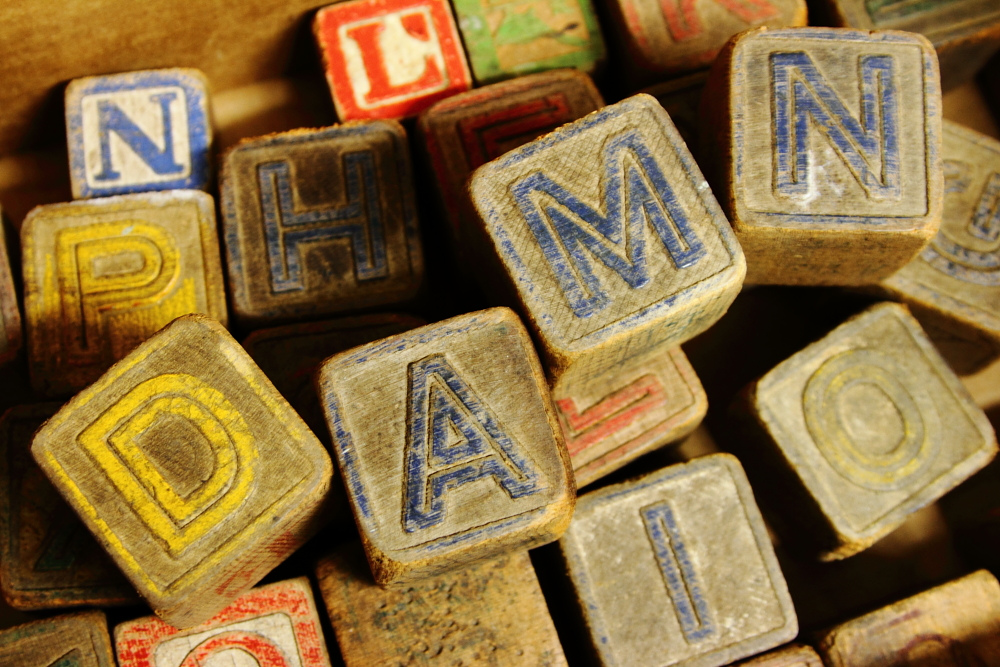 Earlier this week I posted on Facebook, “I curse a lot. I don’t think that’s admirable or cool. Perhaps I am getting old and cranky.”

It provoked quite a few funny curse-laden comments, but the thread added some more fuel to my thinking.

I really consider myself and others who curse frequently to be angry or tired people.

BUT some psychologists disagree. Cursing releases tension, eases pain, and provides an alternative means of retribution (as opposed to actually harming someone, etc.).

Yet, when I read these benefits, I come back to my point. Cursing helps the angry man (or woman).

Other studies show that cruising is not solely the terrain of the angry. Most notably it can convey humor and allows other people to identify with each other, and let their proverbial hair down (maybe I am struggling with cursing because I am bald?).

There are some in this space that lather themselves in foul language. It’s the hip seasonal scarf for the social media savvy. It separates them from the wooden plain cloth of the average online personality.

While cursing may differentiate them, I am not sure it does so in a good way. Like attracts like. So the angry person will attract other angry people, and in turn create more seeds of anger together. After all, isn’t that what we have become? Tribes of polarized like-minded people?

Soemtimes this occurs in wider venues, though. Consider the speaker who goes to a conference and drops f bombs like there is no tomorrow. Cool? Maybe to some. But then there’s the rest of the audience. the 65% who may have liked the ideas presented but walk away shaking their heads, turned off by the hot mess that came to offer them intelligence that day.

Some say cursing is a demonstrative example of passion, of caring.

I can agree with that viewpoint if cursing is sparse. For example, David Ortiz doesn’t curse every time he speaks. That’s why his f bomb addressing Red Sox fans after the Boston Marathon Bombing was very tolerable, even to the FCC.

Employers feel differently. A Careerbuilder study revealed that, “64% of employers think less of an employee who swears repeatedly, and 57% said they are less likely to promote someone who using curse words. A further 71% of employers said that swearing shows a “lack of control,” while 68% says swearing demonstrates a “lack of maturity.””

Are you confused yet? I am, too.

Well, it’s Friday and the weekend is here. Plenty of time to sort it all out.