Wipe the Ledger Clean to Forgive 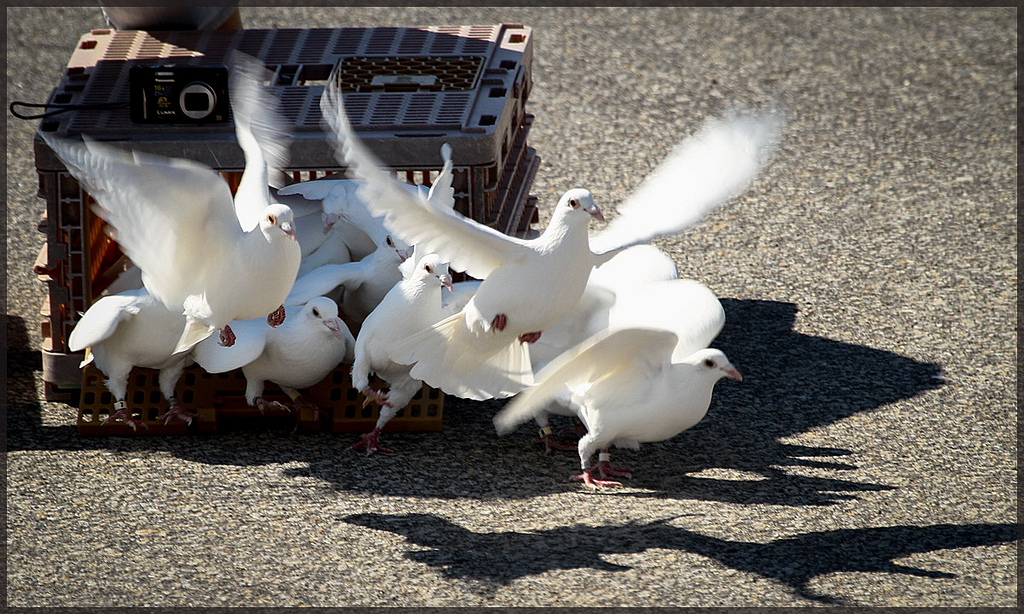 Forgiving others may be one of the hardest things to do, but it’s equally important. By forgiving, we are forgiven.

The act of forgiveness is often about clearing resentments from the past, perceived and real. That means wiping the ledger, and offering people a second chance. Specifically, give folks a clean slate to live without judgement.

Everyone is human and makes mistakes varying in degrees of sillyness, selfishness, and incompetence. Find me a perfect person, and I’ll find you a liar. When it comes to doing the right thing, we all live in glass houses to some extent.

Judging others and pointing fingers is a very dangerous game. Inevitably, people who spend their time judging others have their own flaws. That includes me.

My friend David likes to remind me that if I want to be forgiven for some of my errors, I need to do the same and let others off the hook. I have to accept people for the good and the bad.

Friday’s post about walking away from relationships generated some great comments. In one response, I stated a willingness to give anyone a chance, and then if I am disappointed or if someone does something crazy, I weigh the positives and the negatives. I am responsible for the outcome of the second chance or misnomer because I made a conscious decision to accept them for who they are, good and bad. No one is perfect, right?

If there is anything nine years of marriage has taught me, it’s to let people off the hook. If I keep score and hold grudges in my relationships, they will always be tenuous.

There are some mistakes that cannot and should not be forgotten. For example, it’s hard to overcome criminal acts such as violence and stealing works from people. These are obvious moments that should serve as a warning about second chances.

At the same time, some people do change. There are times when we extend a hand, and try to help someone overcome a terrible burden. But only a fool would do so blindly.

More often than not we’re really dealing with minor wrongs, too. For example, consider the person who undermines their fellows consistently. I might accept them for who they are, and let them off the hook. That doesn’t mean I’m going to volunteer to get shown up again. Far from it, I will wish them well, but avoid teaming with them.

There is a big difference between stewing on a resentment, wanting a fair deal, etc., and walking away and wishing someone well. To live and let live, I need to forgive. And then move on, and wish the other person well on their path.

I knew someone several years ago who just trashed me left and right. The trash talking was quite damaging, and I was really angry. At the first opportunity to do so, I cut all ties (which of course produced more trash talking). It has been several years, and I still wish to have no contact with this person. Nothing that I have seen from afar indicates that a new chapter in the relationship would produce a different result.

At the same time, I recently heard that x was expecting a child, their first one. I know the joy of parenthood, and was really quite happy for x. I felt a sense of joy and wished x well in mind and spirit.

Then I went back home, played with Soleil, and wrote another chapter for my next novel.

Live and let live means truly wishing others well, and dropping the rock. This is compassion. They have their path, I have mine, and neither needs to be defined as right or wrong. It just is, and that’s the joy of being human.

Forgiveness finds a basis in accepting others AND ourselves. I can only improve myself, and choose to love those in my life, both the good and the bad. It’s much better to be happy that others have a chance to live life to its fullest, and improve if they want to.

What do you think about forgiveness?