No Turkey For You 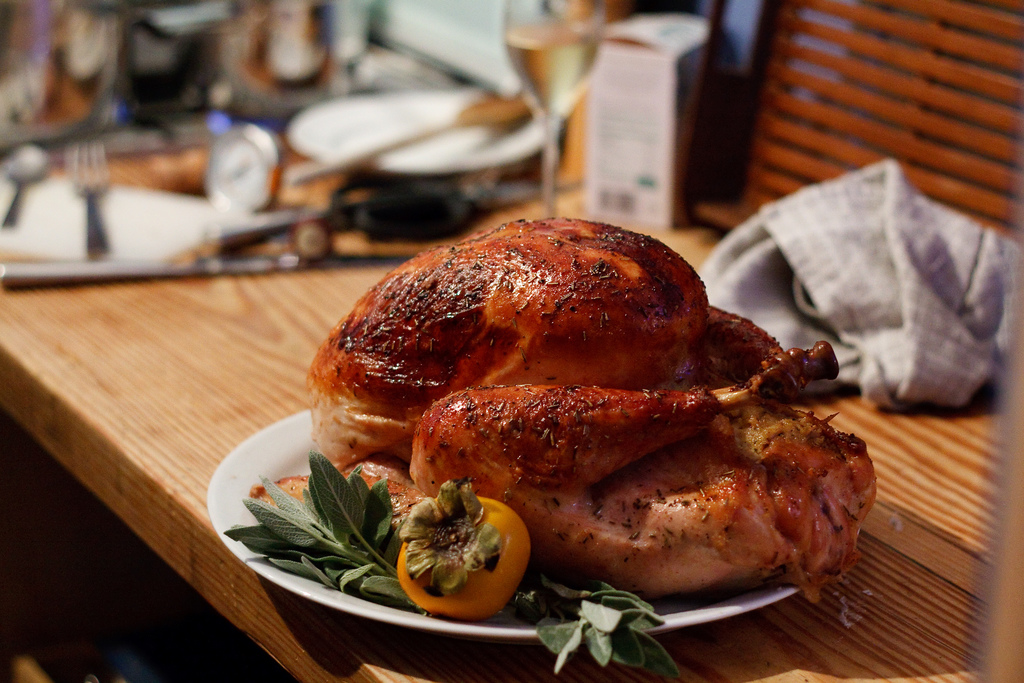 Today is the first day of Hannukah. This year the holiday coincides with Thanksgiving creating Thanksgivukkah, a bizarre calendar occurance combining turkey and latkes. We will be having fun all week, including a viewing of Soleil’s much anticipated movie of the season, Frozen. This year I feel more fortunate than others because I don’t have to work tomorrow.

That’s right. Many retailers are opening tomorrow to give stuffed families the opportunity to walk off their tryptophan induced comas in the store aisles.

Sounds kind of crazy, doesn’t it?

It seems sacriligous. Thanksgiving is one of those special holidays that everybody is supposed to take off, and enjoy time with their families and enjoy a sense of gratitude. Many are so grateful that they take the day to serve those less fortunate, the ones without homes and loved ones.

So what if 2013 has a short holiday shopping season? Are we really going to collectively make people work for a few extra toys, sweaters and socks?

Some retailers are receiving negative backlash for opening on Thanksgiving. One petition directed at Target has almost 100,000 signatures.

But most turkey-blind retailers will be rewarded. “An estimated 33 million people, or 23 percent of those surveyed by the retail federation, say Thanksgiving will find them in stores at some point,” according to this USA Today article. And that’s unfortunate.

Like everything in a consumer society, when a minority group of people with money act businesses respond. The majority sit it out peacefully at home watching football, playing with their family, or sleeping it off. Culture and tradition be damned.

How many days are left where we don’t actively encourage work or shopping in the United States? Christmas? July 4th? New Years? Is that it?

It’s a shame. Double pay or not, I feel genuine empathy for those that won’t eat a turkey meal because they had to man aisle 9 on Thanksgiving Day, 2013.

What do you think of selling stocking stuffers instead of eating turkey stuffing on Thanksgiving?