My Big 5 Marketing Predictions for 2014 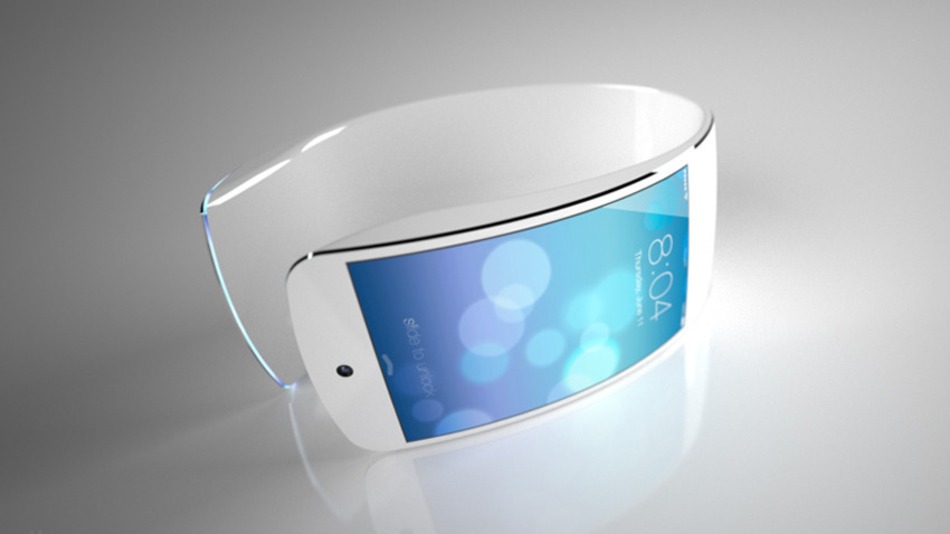 I am presenting a free Vocus webinar this Wednesday at 2 p.m. on the five big trends that will impact marketers in 2014. Vocus is a client of Tenacity5 Media.

Everyone wants to know the most important trends of the new year for their marketing program. After reading thousands of posts and reports and sifting through corresponding data about marketing, these are my five bold predictions for 2014, and what you should do about it.

Google Glass will grab the headlines, but old-fashioned mobile marketing will command the budget. Thanks to responsive and adaptive designs, geofencing, and diverse mobile media properties, businesses can deploy customized campaigns to attract customers on the go. As ROI increases, expect mobile specific efforts to become the next marketing boom.

Trend 2: Wearable Moves to the Wrist

Wearable computing hype will move away from the head to the wrist. Google Glass is too awkward and clunky to be anything more than a niche product. Meanwhile, Nike+ FuelBand and Fitbit continue to show how wearable computing can quietly be accepted in day to day lie. Expect Apple and Samsung to take advantage of the form factor, and define the market.

In 2012 we saw the rise of Pinterest, Instagram, and Google+. 2013 was promising but less successful with Vine and SnapChat.

But toward the end of the year interesting acquisition chatter between Facebook and SnapChat commanded the headlines. Then Facebook delivered a vain attempt to replicate video messaging functionality on Instagram (the McDonalds business strategy strikes again).

There are serious monetization issues with SnapChat. Facebook is turning the Instagram platform into something for everyone, and at the same time nothing distinct.

Vine is already tied into Twitter’s ad platform, and will benefit from its unique video only format. Expect Vine to breakthrough in 2014 because of its simplistic utility, short video, and Twitter’s increasingly successful ad platforms.

Key Statistic: At the end of September, Twitter-owned Vine grew a whopping 403% between the first and third quarters of 2013 according to Mashable, Statista and GlobalWebIndex. That makes the video app the fastest-growing app of the year; it now has more than 40 million users. Source: Business Insider.

As native advertising continues to expand and infiltrate traditional publishing and social media, consumer trust will decline and legal action will increase. Brands and media properties alike will come to understand the impact sponsored content makes on trust. Native advertisers will clean up their offerings, and brand reputation will take precedence over short term gains.

The potential for marketing automation is well documented as is its impact on the bottom line. But most automation solutions are hard to use. Marketers don’t have the analytic and technical skills to succeed.

During the webinar I will provide actionable steps if you would like to explore these trends and stay ahead of your competitors. I hope you will join us!