Whittle: How To Write a Novel 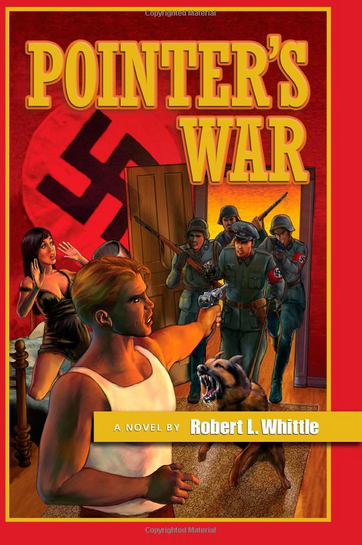