When Things Matter More than People 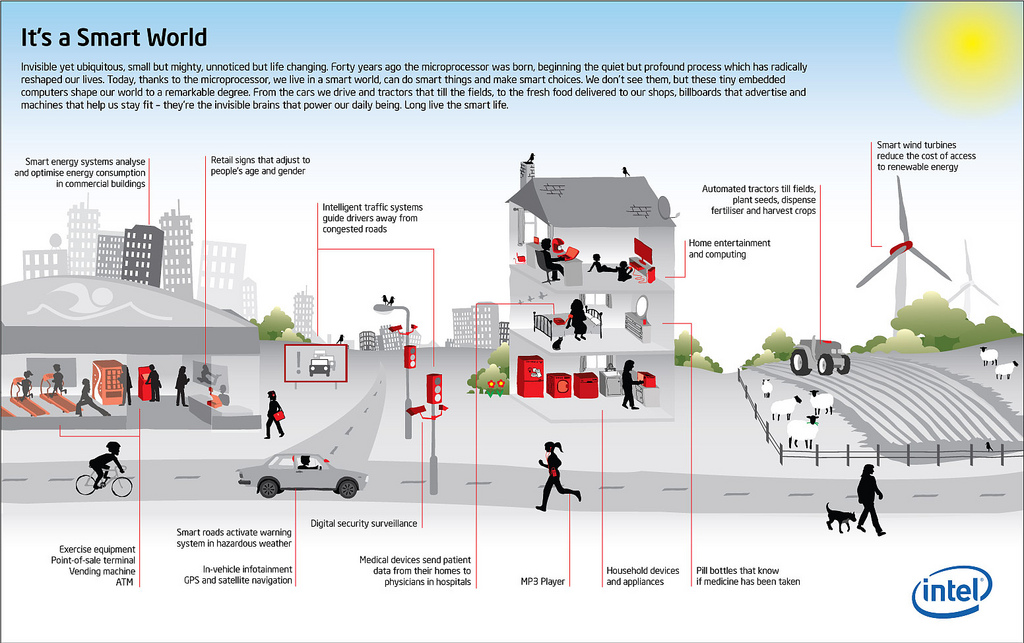