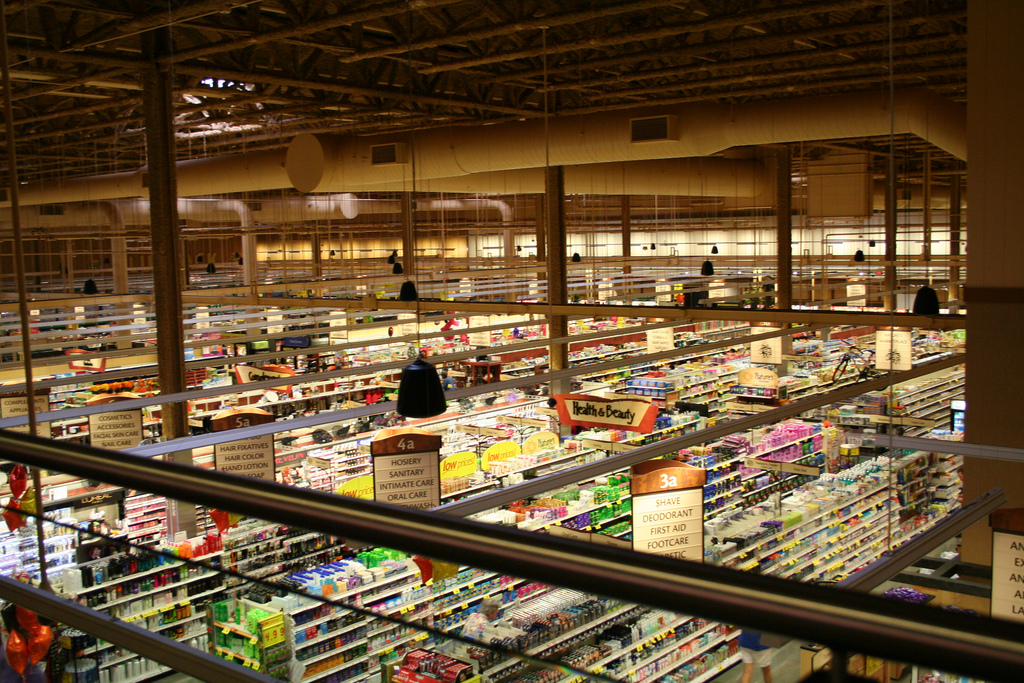 Safeway is my local grocery store. It’s a remodelled one, open 24 hours with a Starbucks. Because it’s next to my gym, I am probably there three or four times a week.

No one knows who I am when I walk Safeway’s aisles. No one. Some people from the local neighborhood recognize me, but I never hear, “Hey, you’re Geoff Livingston, the blogger!” Or, “I see you on Twitter all the time!”

I like this anonymity. The lack of attention is real: It reminds me that I am not famous or special.

I see a lot of actions and words taken by influencers on back channels and on the public interwebs. The absolute nasty attitudes these people have with their peers, and yeah, sometimes me, is just astounding.

Over what, x0,000 followers? Or xx comments? Or x trade books published? Or access to xx?

Do people know who these mighty influencers are in their grocery stores?

It’s like people have forgotten where they came from. Perhaps folks were the uncoolest kids in high school, and now that they’ve garnered a little nano-popularity, they feel the need to wipe everyone’s nose in it. While quick to point out Justin Bieber’s inability to handle fame, they, too, act like teenagers spouting immature angst on their peers.

Putting Pants on One Leg at a Time 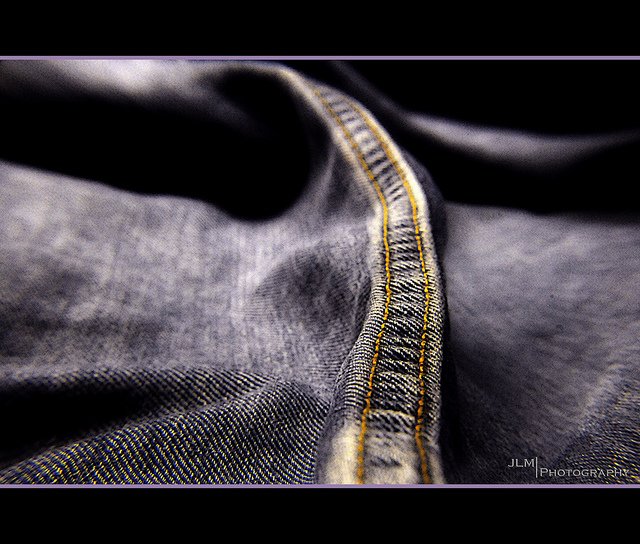 Sometimes I act like a diva as well and spout some nastiness online, but I always try to come back to earth, and clean it up. I’m like any normal human and get annoyed at times. Yet I really try not to respond, and instead say nothing now.

The truth is as much as I dislike some of the things people say and do to me, I’m lucky to be pitched. It’s a really quality problem to not be able to respond to everything folks ask me. I am fortunate to be read well enough that I catch negative comments.

These aren’t even normal first world problems. Most people want to be in this position. Let’s be clear, interest is not a given thing. I could lose momentum at any point in my career.

If someone is really bugging me online, I just unfollow them. It’s not necessary to act-out. It’s not. Last week a peer called me an idiot in a bit of a drunken rant on Facebook. It wasn’t the first time I had seen such nastiness from x, just the first time directed at me. So I deleted the comment and unfriended, and I haven’t thought about it since. Some folks are incapable of getting it.

I wish that moment was an isolated incident, but I see influencer tantrums and bad behavior almost every day now.

In my co-working facility Connect113, I work next to a couple of folks who engage in social media for a well-known hair product brand. Because of a certain shine on my head, they can tell I chat to be friendly, not because I want their business or a free trip to the salon. The stories they can tell about bloggers, oh my.

Everyone of us puts our pants on one-leg at time (if we are wearing pants that day). Few of us actually have an original opinion, we’re almost always riffing off of someone else’s research or punditry.

None of us can say that the people we engage with won’t be our bosses or clients or competitors at some point. That’s regardless of age, folks. That 25-year old kid getting a dose of bloggy attitude about an email or tweet they sent might just be the boss in five or 10 years.

No, I am aware of these truths. That’s the benefit of the Safeway Test.

Something to think about going into the weekend without our Klout scores.