Going Back to Mirrors 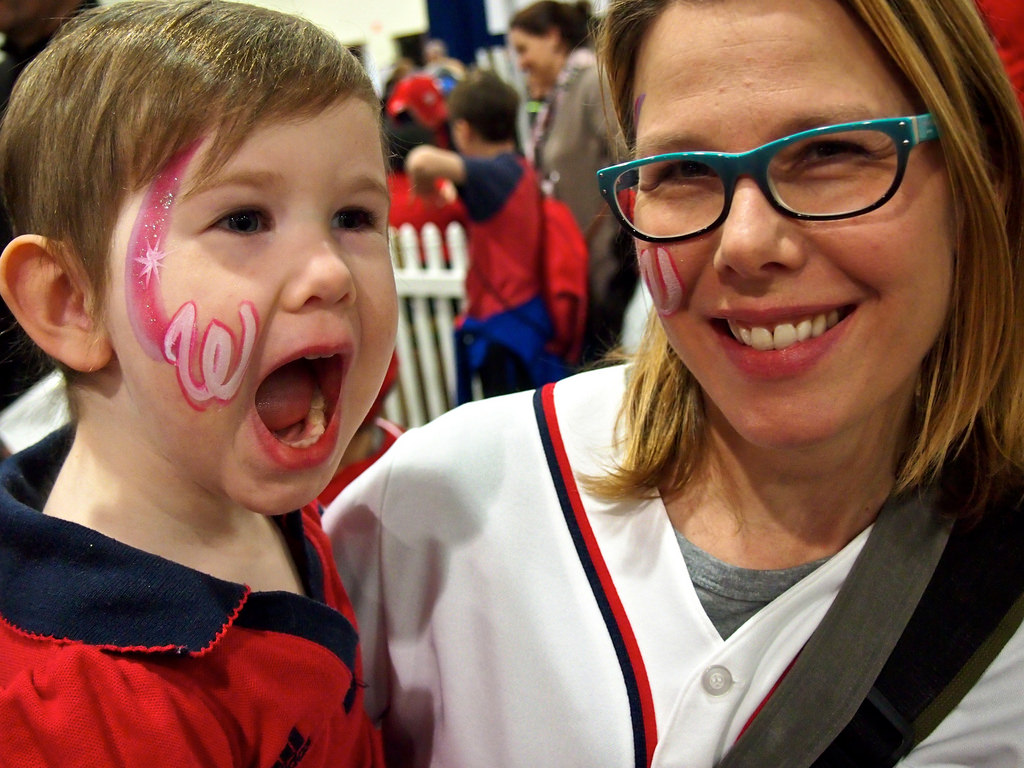 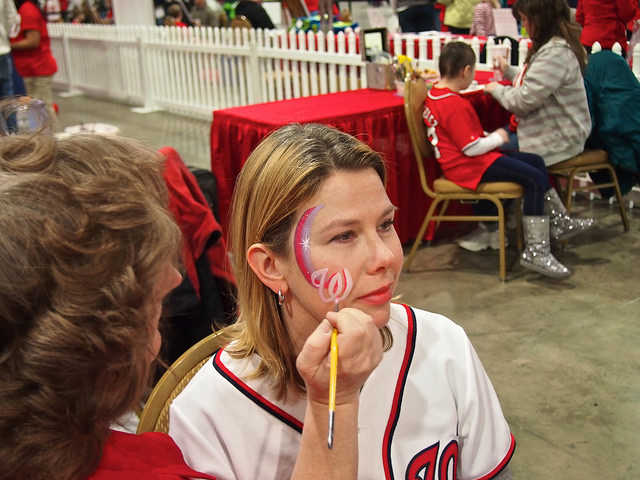