Become More Personable, Not a Person 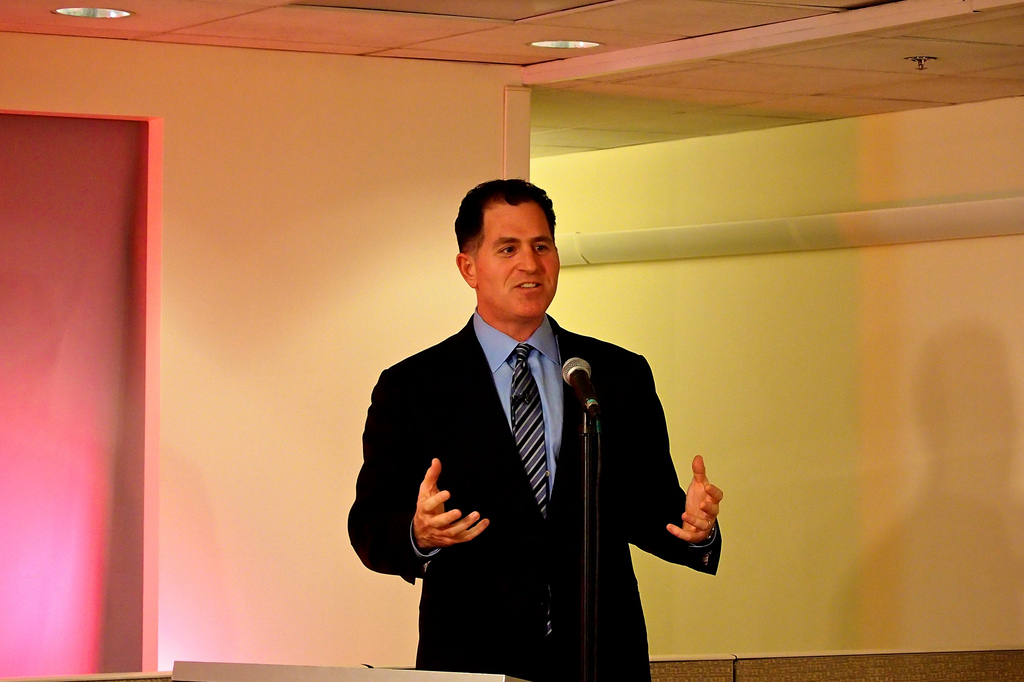 Several years have passed since the personal branding revolution took the Internet by storm. What have we learned? Are brands becoming more personable and have people become, well, more iconic?

Probably a little of both. However, we have also seen many examples of brands acting quite silly while they mime people, and the very public fallibility of the human condition.

At the crux of both extremes is the core definition of the general term brand. And yes, there are a ton of definitions. But usually, it comes down to selling: “Brand is the “name, term, design, symbol, or any other feature that identifies one seller’s product [as] distinct from those of other sellers.”

Like almost every marketing talking head, I have my own version, which I learned from Ellis Pines about 15 years ago. That is that brand is the expression of a promise from a company (or seller) to a customer. That brand is expressed visually, verbally and through customer experiences.

Let’s take a look at how the crossing of personality and brand has worked out for companies and people alike.

The smaller a company is, the easier one can associate the brand with a personality. Some brands do this better than others, for example Dell as a large brand and Georgetown Cupcake as a more well-known small brand.

More often than not the personality associated with the brand tends to be a founder, though we have seen exceptions. Flo, the fictional spokesperson for Progressive, has been a wildly successful example of infusing personality into a brand. However, none of us will actually do business with Flo. Other times, we have seen social media experts become the voice of the brand, at least on the interwebs.

However, this personal association doesn’t always turn out well for brands. For example, Kenneth Cole has a penchant for putting his foot in his mouth (pun intended).

J.P. Morgan “got bloggy with it” and had a snarkpocalypse that to this day ranks as one of the top social media blunders ever.

Picking fun at corporate social media errors is a blood sport online. Inevitably, the errors find their genesis in very human mistakes, the errors of personality.

Some of this is common sense, but even the most rational people have their moments. This is the primary reason why brands tend to stay on business topic, and avoid the beaten path of personality quirks. 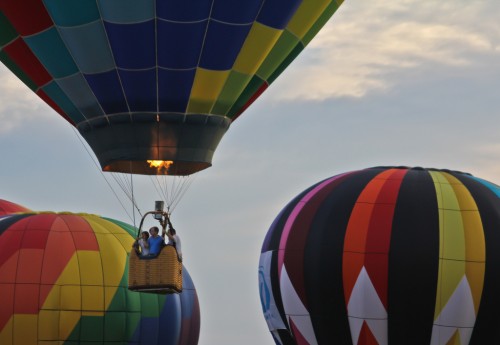 Given the volatility of the human spirit, we’ve seen some epic persoanl brand meltdowns online in the blogosphere since personal branding became popular. Perhaps its best to use celebrity examples given the sensitive nature of bloggers.

Here are a few examples of how titanic personal brands fall when a personality commits seriously negative acts:

Lance Armstrong’s fall from grace was capped by a horrific two night return of the Oprah show. $500 million raised to benefit cancer research could not help Lance’s personal brand.

Alex Rodriguez’s best attempts at polishing his personal image backfired as MLB took him to task in the this decade’s edition of the steroid scandal.

Lindsay Lohan began the destruction of a Disneyified personal brand with her first court appearance in 2009. Consistently arrested, Lindsay continues to bury herself.

You can go on forever with these. Romances, temper tantrums, employee meltdowns, etc., all combat the sales promise of various personalities’ branding efforts.

The problem with creating a finite brand promise associated with a person remains the human spirit. People change. They evolve for good or bad (so do brands, but rarely at the rate of individual people). They make mistakes. This inevitably contrasts against the personal brand.

Career change? Awesome, but that doesn’t match the brand. Good luck porting that equity over.

From a corproate perspective, the social media era give companies the ability to empower employees to talk with customers directly. Interaction is the expression of the brand through an experience. This is how brands become personable.

However, snarky toothpaste is not a good interactive experience, per say. That’s just a marketing campaign through owned channels on social networks. It’s a different form of branding.

I’m a big fan of encouraging people to be people, to identify themselves as employees. It’s important for them to carefully note that their opinion does not represent the company’s. This is being personable, not adding legions of personal brands to corporate mastheads.

When it comes to infusing personalities into the brand itself, you are really talking about spokespeople. Spokespeople represent a PR or advertising campaign decision, and should be treated with the same filters as a formal messaging camapign, and not unbridled social media wonkiness.

On the individual personal brands side, I’ve been a long-time critic of the concept. Instead I coach people ito focus on their reputation based on performance and relationships. While considered synonymous with a personal branding, a reputation is more fluid and easier to apply to new endeavors and troubled situations.

An iconic brand that’s known for performance in one product area or service sector fails to have that kind of flexibility. When you create a finite promise, you often have to live with it. That’s a hard commitment to live up to for any individual.