How You Live This Life Is How You Leave It 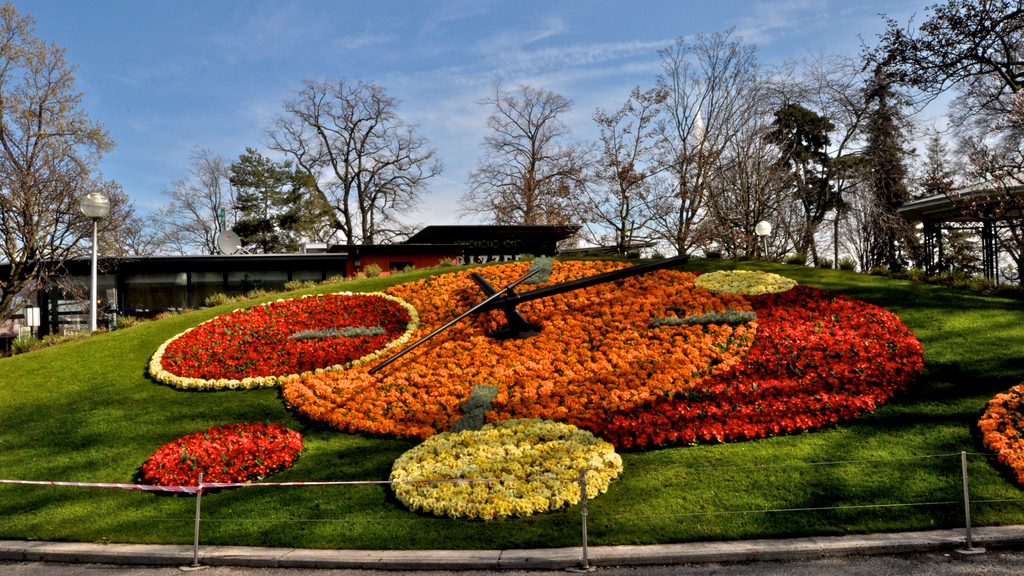 I just withdrew from a very contentious family incident surrounding my grandmother’s estate. She passed away in late January.

Thanks to ugly family politics during the past year, I and the rest of her direct descendants will receive nothing from her estate. Not even a photograph. That’s too bad. I visited her in France every other year throughout my childhood, she helped me propose to my wife, attended my wedding. And I served as her guardian from 2009 through most of last year, and saw her almost weekly for the last seven years.

I could have fought this, but why fight for a year or two in court over money and things? You see, to fight this would have continued a terrible legacy.

While my grandmother did some great things, she was not a great person. Punitive acts, harsh words or divisiveness marred almost every conversation. Plus the estate was squandered, the result of a decade of uninhibited spending and alcoholic behavior. The expenditure alone would have eaten a significant portion of the estate. It all added up to a distraction, a big negative sink hole.

The results from grandma’s life could be seen at the funeral. Outside of the family members who forcefully took over her care and estate last autumn, there were only four people in attendance.

The acrimony after grandma’s death matches her life. Some behaviors have been passed on, but the seeds of the past don’t have to take root in the future, at least not my future.

I remember discussing this matter with my last close relative of that generation, my step grandmother Miriam. She’s 95, and just lost her beloved Mort last year. She said, “How you live this life is how you leave it.” Miriam was right.

I could not help but consider the contrast between Mort’s passing, my paternal grandmother Jean, and my maternal grandmother Muriel. In the case of Mort and Jean, there was profound sadness. Both served their communities, easily made friends, and did their best to take care of others. Mort was such a well known volunteer and community organizer, his passing was felt throughout Philadelphia.

And then there is Muriel’s death.

I did love my grandmother very much. The painful discord during and after her life makes it much harder to reconcile her death, though.

I can only say that while she loved me, too (I think), in most situations she was a great teacher of what not to do. That includes giving instead of taking, and understanding when to fight as well as what to fight about. It always leaves scars for both parties, and can become a huge distration from what really matters in life. 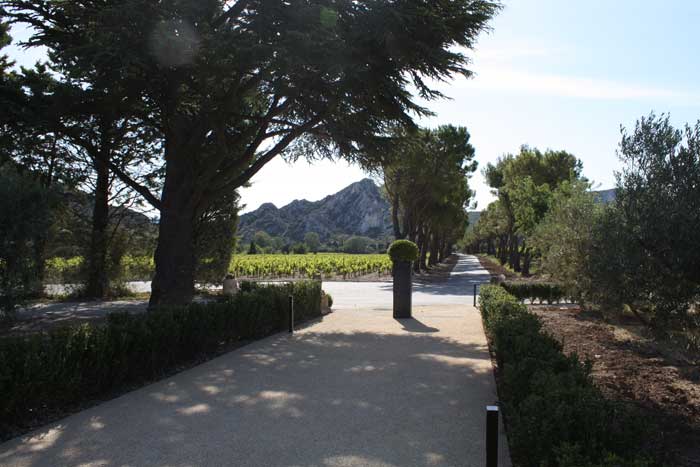 My grandmother Jean used to always say when something was troubling me that this too shall pass. Instead of remembering the bad, I hope I can cherish the good things like the many trips to the Vallongue in Provence (pictured above), as well as Paris, Rome, and Geneva (featured image). She did many things for me, and I know that. Only time will tell how I feel about her overall legacy.

But no matter what, she has proven that how you live this life is how you leave it. I’ll keep that in mind.