Freaking Out About Surveillance at SXSW 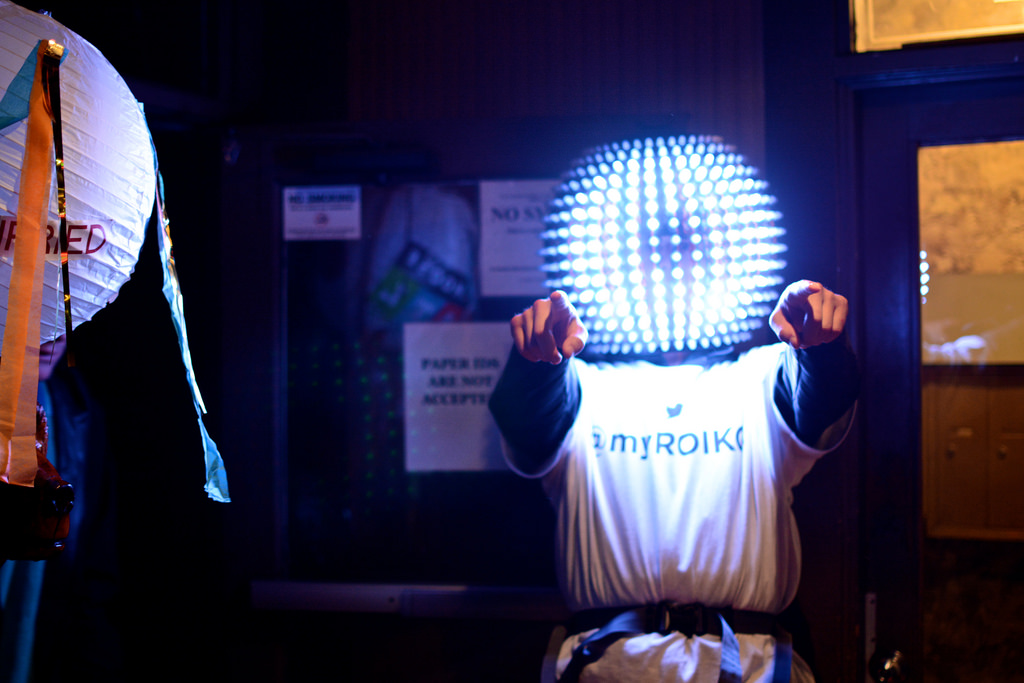 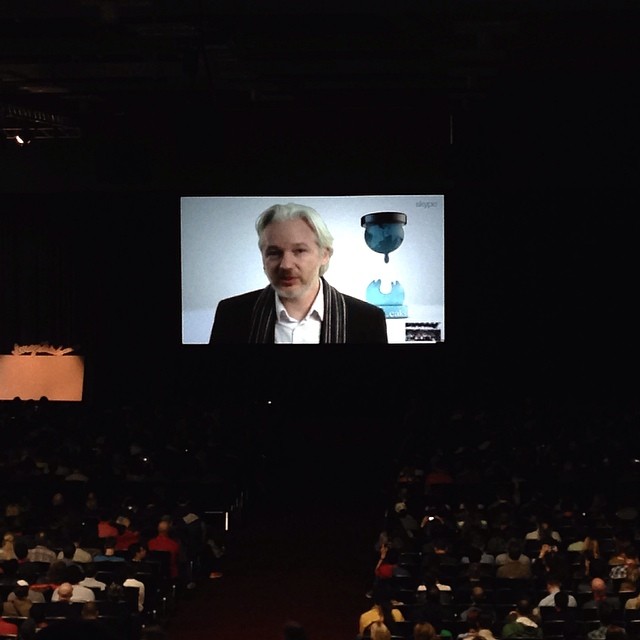 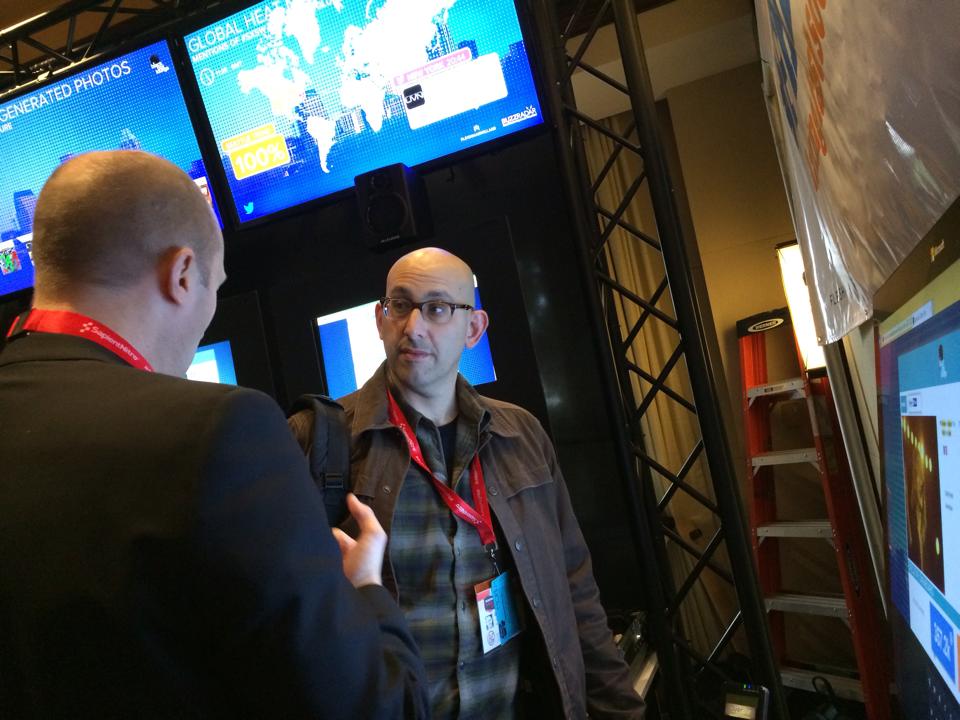