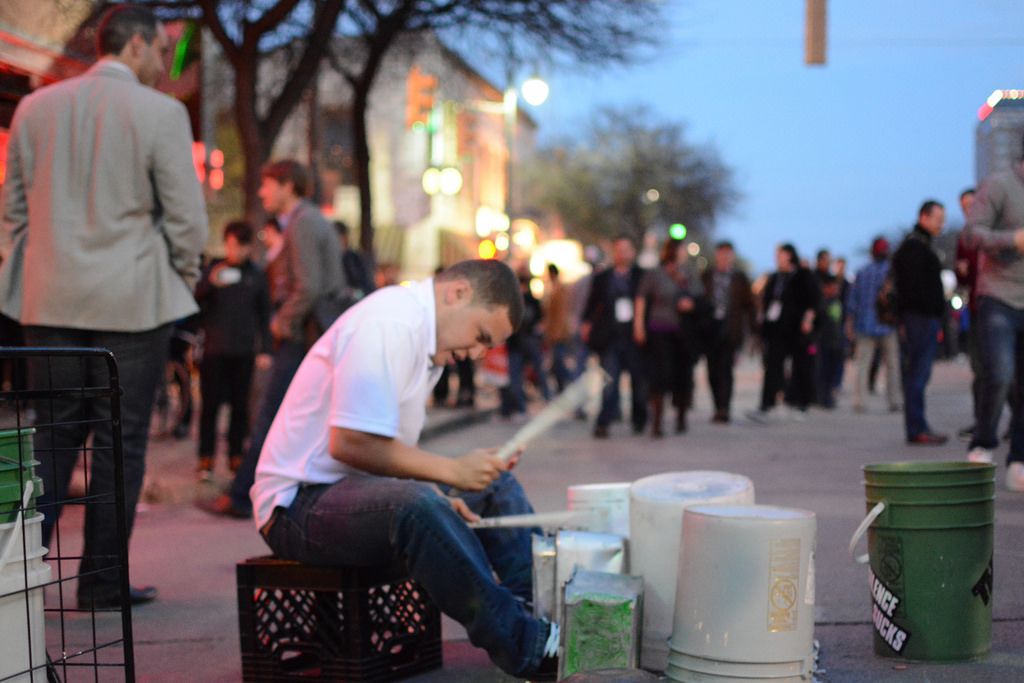 In the past two weeks Getty Images made its images available for free on a limited use basis to anyone on the Internet, and severed its relationship with Yahoo!’s Flickr. On the surface, this seems like a great thing for those of us who create content and/or spend hours navigating the web.

But the deeper I dig into the “free Getty Images” announcement, the less I like it. Some of the issues include:

As a Getty Images licensed photographer with a whopping total of 11 photos on the site, these details don’t motivate me to use their service, both as a blogger and as a photographer. It’s nice to say that I have been licensed, but that’s about the sole value of it.

Here is a sample of a Getty Image embed.

Beyond the technical details, Getty Images’ moves are too little, too late, and won’t change anything.

Getty Images’ moves may be a direct result of the social web’s demand for social photos as well as those embedded via Creative Commons, Flickr Creative Commons, and Instagram. Photos have become a primary driver of visual storytelling in social media.

As a result, Getty Images has to have suffered lost licensing fees, and has definitely experienced increased piracy. The move represents a measured gesture to capture some of that social photo and content marketplace. Why else would Getty Images suddenly severe its Flickr relationship, and tell Flickr/Getty Image portfolio members they can soon upload directly? Perhaps they will give bloggers an affiliate deal on licenses next?

While Getty Images brings quality and reputation to the table, it doesn’t offer ease of use, accessiblity, or transparency (e.g. money and licensing fees gained). These moves are not enough in the larger context of digital photography ecosystem.