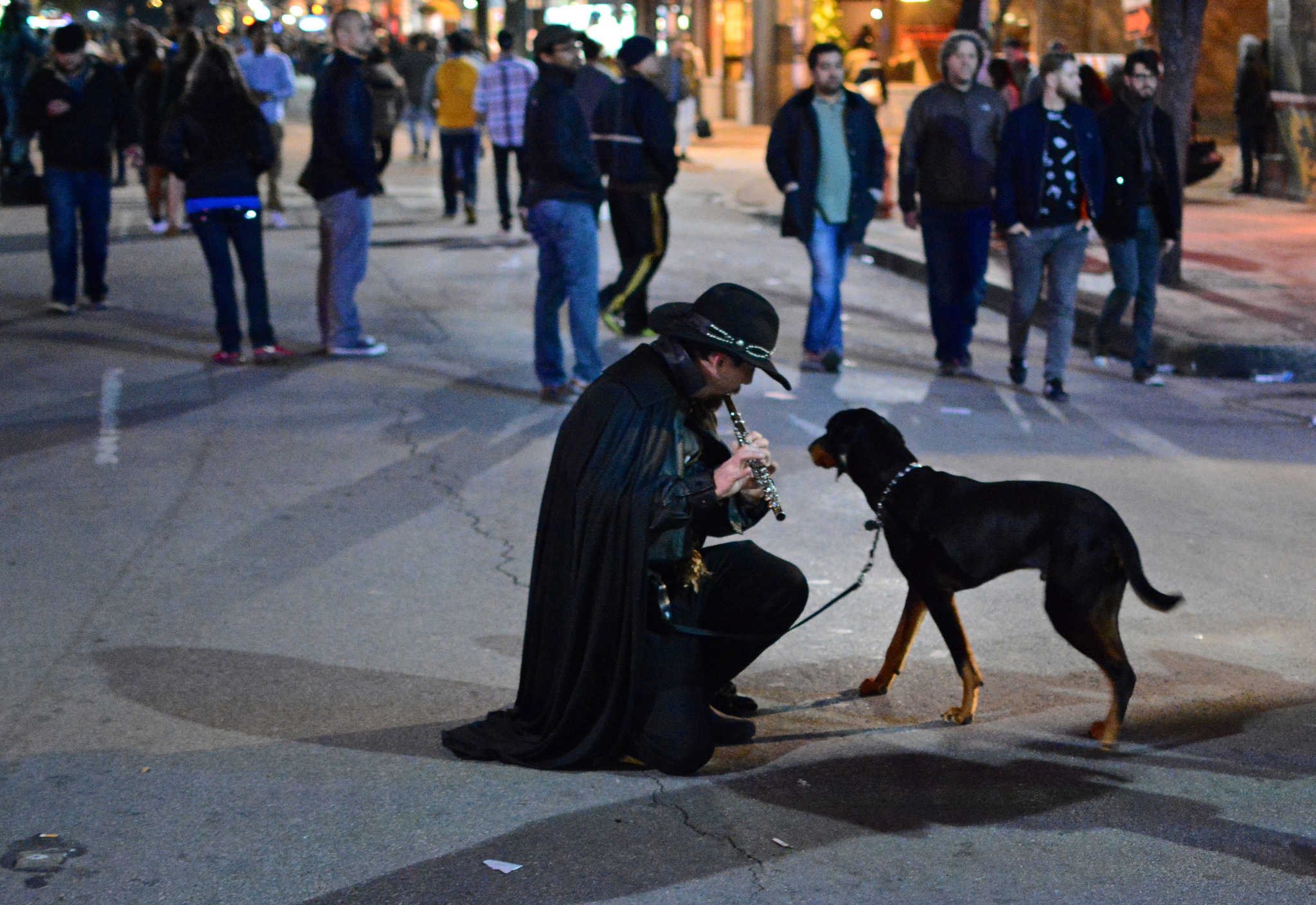 We know so little about ourselves as human beings. Yet, the technology and media industries are full of finite statements about how people will act in this new age of technology and sensors. Such are the opinions of futurists.

Vision attempts to deliver a script of how things will evolve. Programs are developed with algorithms that suggest the “best” behavioral path. They create a means to help people fit within the vision of how things should be.

Then reality strikes. Both the data and human instinct defies the vision.

People rebel against scripts. They defy them and act differently. Computational models respond to the new behavior and suggest improvements. New and better means are found. 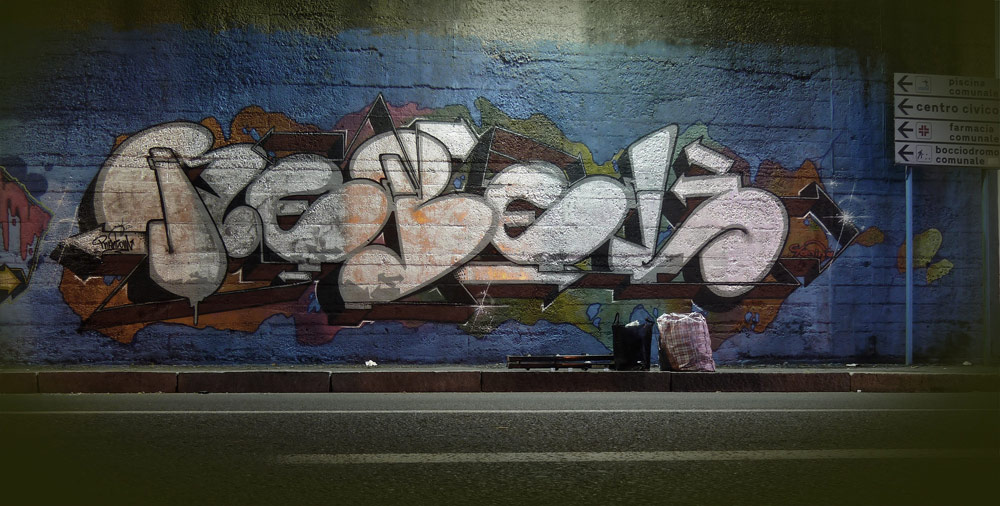 As more of our lives become scripted by tech — and by design what others determine the best method to act is — we will find outliers. These people look at a recommendation and defy it.

Rebellion is an inevitable consequence of the human condition. When people are forced into defined situations, a small group breaks free from the norm. They see that everyone is behaving one way at that time, identify alternatives, and choose to find a different way.

The fastest way to work? Google Maps be damned. Everyone participating in birthday congratulations on Facebook? Pass on wall writing, and send a text.

By bucking the trend, some people make things worse, but others succeed.

One of the biggest scripts we are fed today is the need to share. Share everything. Share it on Facebook (Like it will do, too). Retweet, pin, and/or plus one it, too! Send us your photos wherever you are, and check in.

Sorry, corporate America and your data-compromising social network partners. More and more people are rebelling and saying no.

Conversations and photos are going private. More than half of social updates are occuring on dark channels. We know about SnapChat, but how about WhatsApp? Beyond the billions of messages, six hundred million photos are shared privately on WhatsApp every day.

Check in frequently and find your friends coming by and interrupting you? Use anti-social app Cloak to avoid them.

The social script keeps getting disrupted. People say no, and migrate to a technological alternative. A new norm is established. 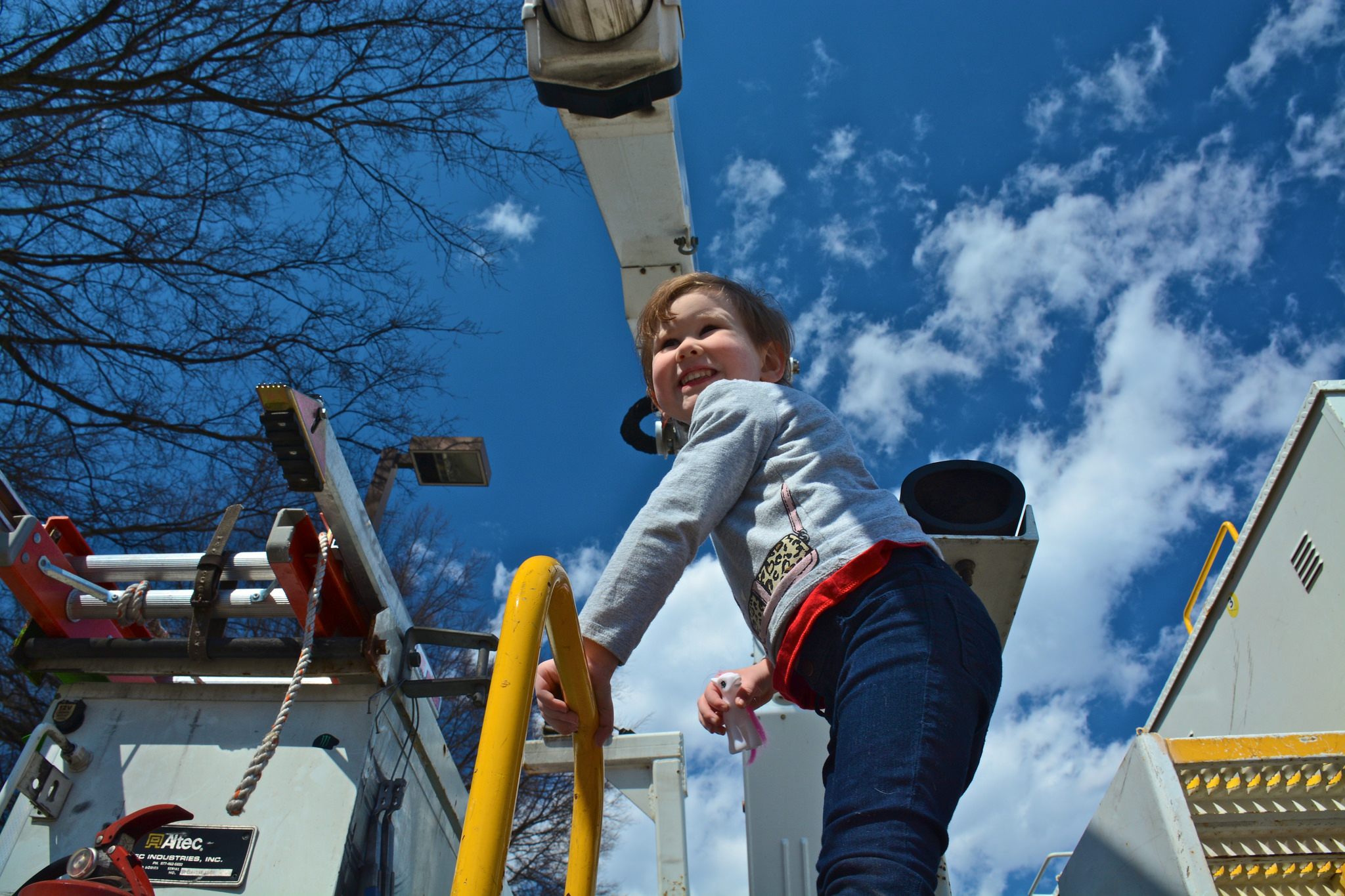 The algorithm-driven “smart” world we are developing brings to mind Neal Stephenson’s Diamond Age: A Young Lady’s Illustrated Primer. From the description, “He’s made an illicit copy of a state-of-the-art interactive device called A Young Ladys Illustrated Primer Commissioned by an eccentric duke for his grandchild, stolen for Hackworth’s own daughter, the Primer’s purpose is to educate and raise a girl capable of thinking for herself. It performs its function superbly.”

As the novel unfolds three different girls are raised with the algorithmic primer as a nanny of sorts. We see that socioeconomic background, situations and personality dramatically affect actual outcomes, even through all three have access to the exact same primer program.

None of the girls end up the same. Hunger, desire, emotional disposition and drive all make a big difference as their lives evolve.

Algorithms cannot predict the evolving human mind, and how it will react to each random situation. Many people will follow the prescribed script. But every person is new. Some will break from the path.

A mentality of following change exists. Innovators trailblaze, then early adopters follow suit. At some point it becomes safe for the general population to leave the tried and true, and adapt the new method of doing things.

Then a new generation of tools and technologies becomes scripted. Innovators and outliers rebel. The cycle continues faster and faster.

This seems to be our world now.

But whatever the truth about technology adoption may be, I am not too worried about algorithms driving human existence. We just won’t stand still long enough to let it happen.