Most Internet users have significant privacy concerns when it comes to their personal information and location data. There is good reason: An incredible 82 percent of apps access user data, and 80 percent can share location data.

In a bid to get more people to use their sites, app providers and websites are providing new control mechanisms. This next generation of apps address the lack of safety presented by open data. Will it work?

The privacy problem is typified by the wildly successful Tinder dating app. The secret behind Tinder’s success is its simplicity, but the app has stated a roadmap where Tinder users can locate each other in the same room. Further complicating matters is Tinder’s ability to send user data (gleaned from Facebook) to third parties, including sexual preferences.

Other dating apps like SinglesAroundMe are giving end-users control through new features like Position-Shift. Position-Shift lets people show where they are, hide themselves, or even shift their location to mask their exact whereabouts.

Facebook launched its own location app last week; the Nearby Friends service. Like many new apps on the market, Nearby Friends lets users locate their connections via mobile phone. To ease stalking concerns, Facebook is touting a double opt-in, and forces users to select a level of friends from small custom groups to friends. Friends of friends and public listings are not an option.

Life360 offers a different take on location, allowing people to share information with select small groups. The ideal user group is families. The application developer is so security focused calls itself a red state app offering. The company has successfully garnered more account sign-ps than most of its competitors, but does not report active users.

Will Self Regulation Be Enough? 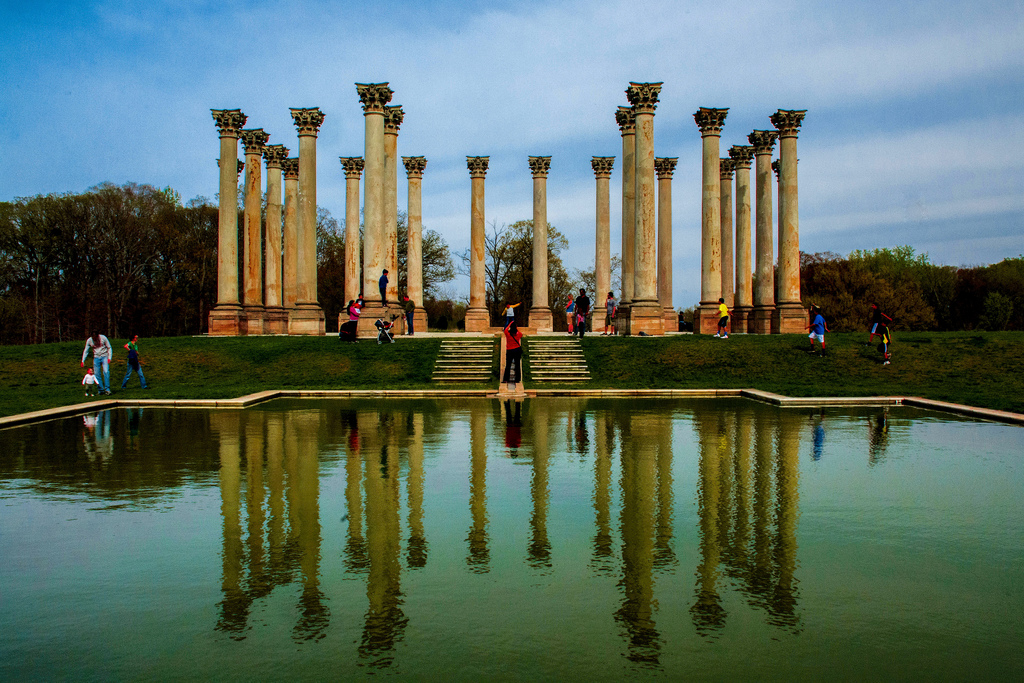 While apps are moving towards empowering users with more privacy control, it may not be enough. Location and personal data conerns have attracted attention in Congress. Senator Al Franken reintroduced his Location Privacy Protection Act to close legal loopholes that allow stalking applications to exist on smartphones.

A different set of app developers are creating mechanisms to alert smartphone users when an app is rooting their phone for data. Even enigmatic tech tycoon John McAfee released DCentral1, an app that lets you audit the permissions on your Android phone, and monitor how your data is being leaked.

These new “privacy control-only” apps reveal significant weaknesses in the iOS and Android platforms. In the end, the apps may force smartphone operating system developers Apple and Google to give stronger controls to the end-user.

It seems fair to say that the days of simple check-in apps like Foursquare are ending, at least beyond a very basic public level. As more application developers provide different levels of privacy control, users will become aware of not only the available security measures, but also the general public’s vulnerability to data leaks.

How app users respond to these developments remains to be seen. The more personal the app is, the more likely end-users will demand robust data security.