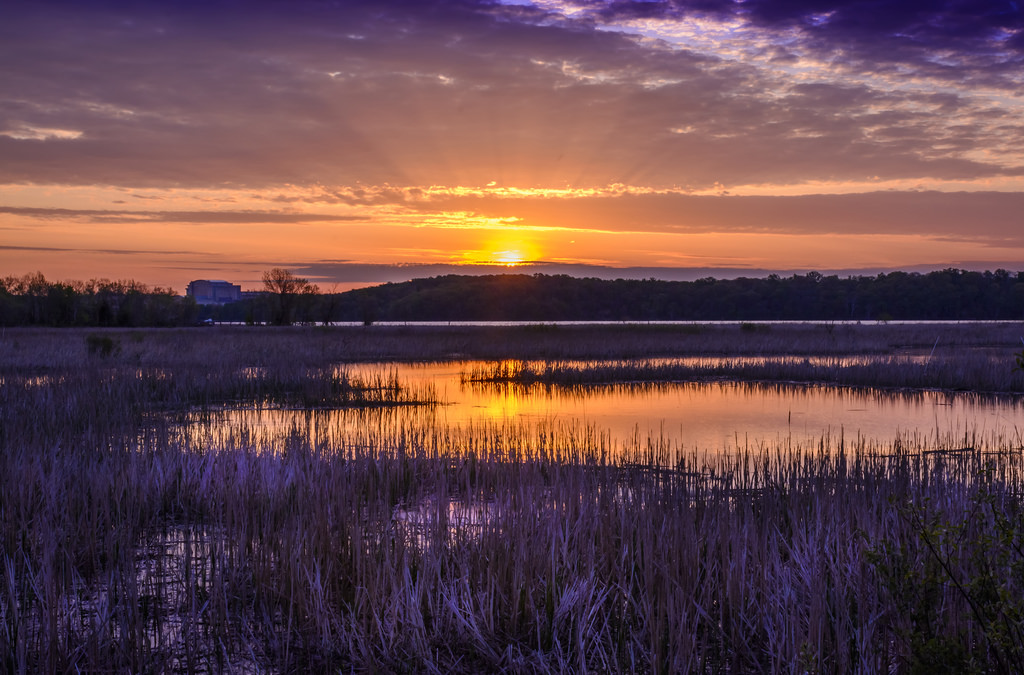 The hardest part of business and life for me has been learning to let go. Specifically, letting both the small AND the big things that seem like must solve issues fade away.

Sometimes not doing anything does more to heal a situation than over-reacting or demanding a resolution. You just have to drop the rock.

Letting go may be more of a selfish act than one would think. It is an act of forgiveness — or a decision to not become the judge and juror — and to let people off the the hook. In forgiving we free ourselves to work on and experience what matters, the people and projects in front of us.

Of course, the alternative is walking around holding grudges and/or worrying. It’s the equivelant of renting space in your head to things you can’t control. This type of mental energy is really unproductive, and something that I think impedes one’s ability to become successful. 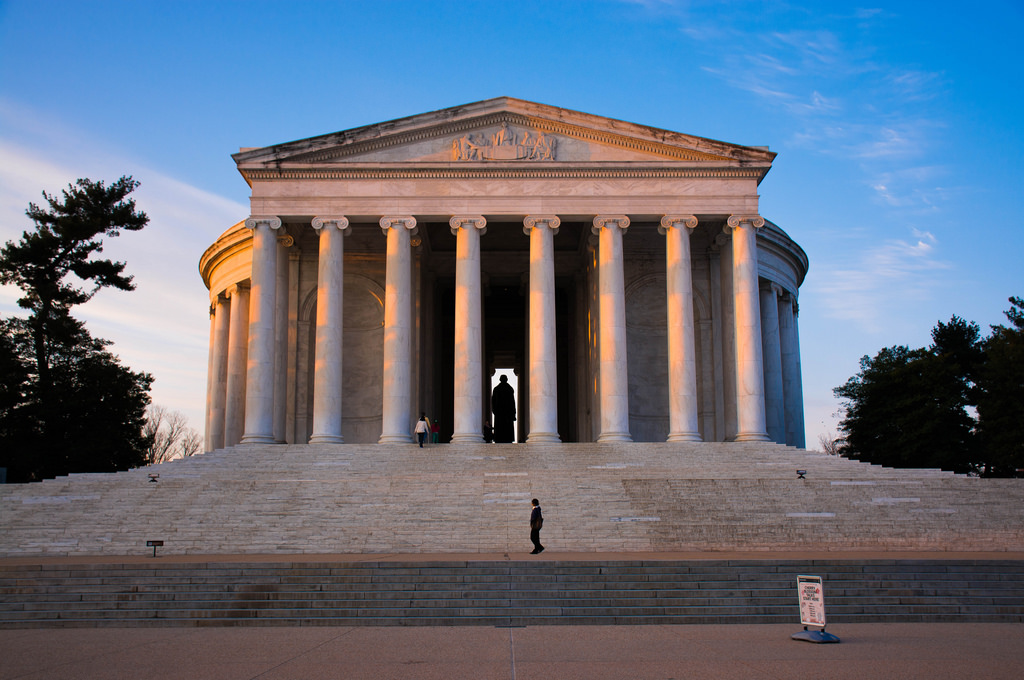 Last week I won Desmond and Mpho Tutu’s Instagram forgiveness challenge, which means I will have a private conversation with the storied Archbishop and daughter via Skype. I am sure one of the questions will be how does one practice this live and let live attitude on an everyday basis, from traffic jams to highway robbery.

Bigger offenses are harder for me than small things. During the Instagram challenge I found myself practicing the principles of forgiveness and letting go of three distinct situations of theft. Two were professional, and the third situation was my grandmother’s estate. To be clear, the Tutus recommend reconciliation whenever possible; however they do recognize that sometimes you just let grievances and relationships go, and wish people well (The formal Forgiveness Challenge begins next week, if you are interested).

Prior to the challenge, in one of the professional situations I enforced and successfully protected my rights through threat of legal action. In the other two cases, I simply ended up cutting ties. But I never achieved peace of mind, and continued to experience resentment.

As part of the challenge, I wrote out my grievances, and then tried to look at it from the other persons’ perspectives. While I may not agree with their actions, I could see they were simply acting in self interest, rationalized and justified. No one thinks they are actually doing wrong, usually.

This is important. If someone doesn’t think they have done wrong, they won’t apologize or rectify a situation. See most people hold grudges because they are waiting for the other party to acknowledge and correct a wrong. The expectation of an amends is likely to remain unfulfilled, creating an ongoing pattern of negative resentment. The offended party becomes a prisoner of their own angst.

Judge My Own Actions 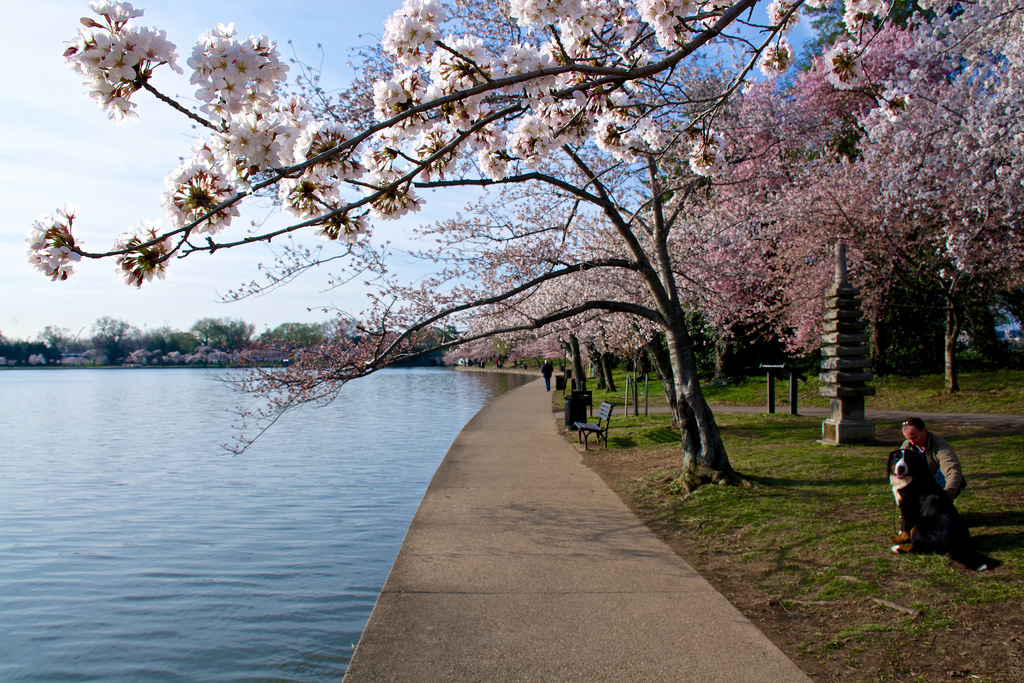 The low probability of receiving an amends makes it critical to let go of small and big issues alike. Letting go frees the offended party. In the case of the three acts, I was able to see why these people acted, and I decided to let them off the hook. That doesn’t mean I endorse these parties actions, nor would I be surprised if there was repercussions later on.

That being said, by letting matters go and mentally wishing individuals well with their ongoing lives and careers, I was able to free myself of resentment. I could focus on what mattered; the people and opportunities in my life today.

The Tutu Forgiveness Challenge taught me that justice and forgiveness are separate. Justice is not mine to seek in 99.9% of situations, except in the truly criminal context. Perhaps other people are better able to deal with the anger that comes from a true wrong. Me? I need to work through the anger, let go, and focus on the good things I can impact.

It may seem trite, but I think moving on is an essential part of success in business and in one’s personal matters. When I hold on to anger, it drains me and stops me from building things, and loving the people in my life.

A recent Lifehack article highlighted 15 things confident people don’t do. Number five was don’t obsess over the opinions of others, and six was they don’t judge others. Eight was they don’t make comparisons.

Look, the article had no methodology to it, but I think it’s points were spot on. I should judge my own actions and hold myself to standards, not others. Understanding this principle helped me let go of problems beyond my control, and forgive others. It is an amazing and freeing experience.