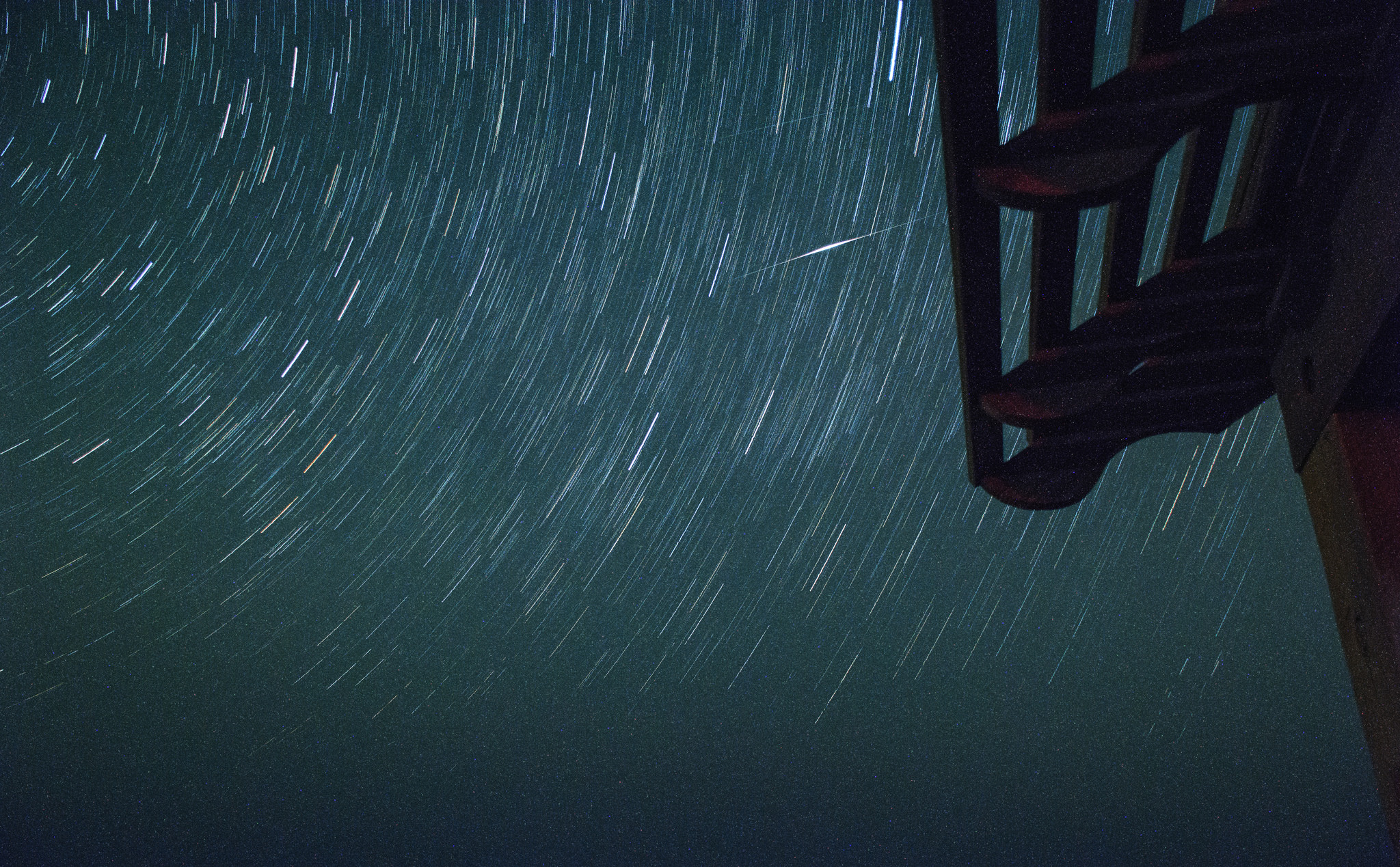 Say what you will about Marshall McLuhan and the timeless media theory debate he inspired, “The medium is the message.” If you read his work, you come to appreciate how much he anticipated, from the destruction of privacy to the dramatic impact that electronic media change inspires.

While I believe a brand experience transcends any singular medium, I do believe the ability to navigate media change marks the successful communicator. Stasis in tactical approach is the fastest way to make oneself irrelevant. Communicators need to adapt methods to rapidly evolving media.

The medium becomes the method. At a minimum it defines the tactical approach.

Consider the mass scurry that occurs everytime Google alters its algorithm or Facebook changes its interface. Communicators across the Internet write posts telling peers and clients What It Means. Media change defines the communicator’s approach. On a larger scale, those channels must evolve frequently to remain prescient in the face of fast moving trends, such as integrating contextual data, visual media consumption, widespread spamming based on their systems, and more.

Worked Over By Media 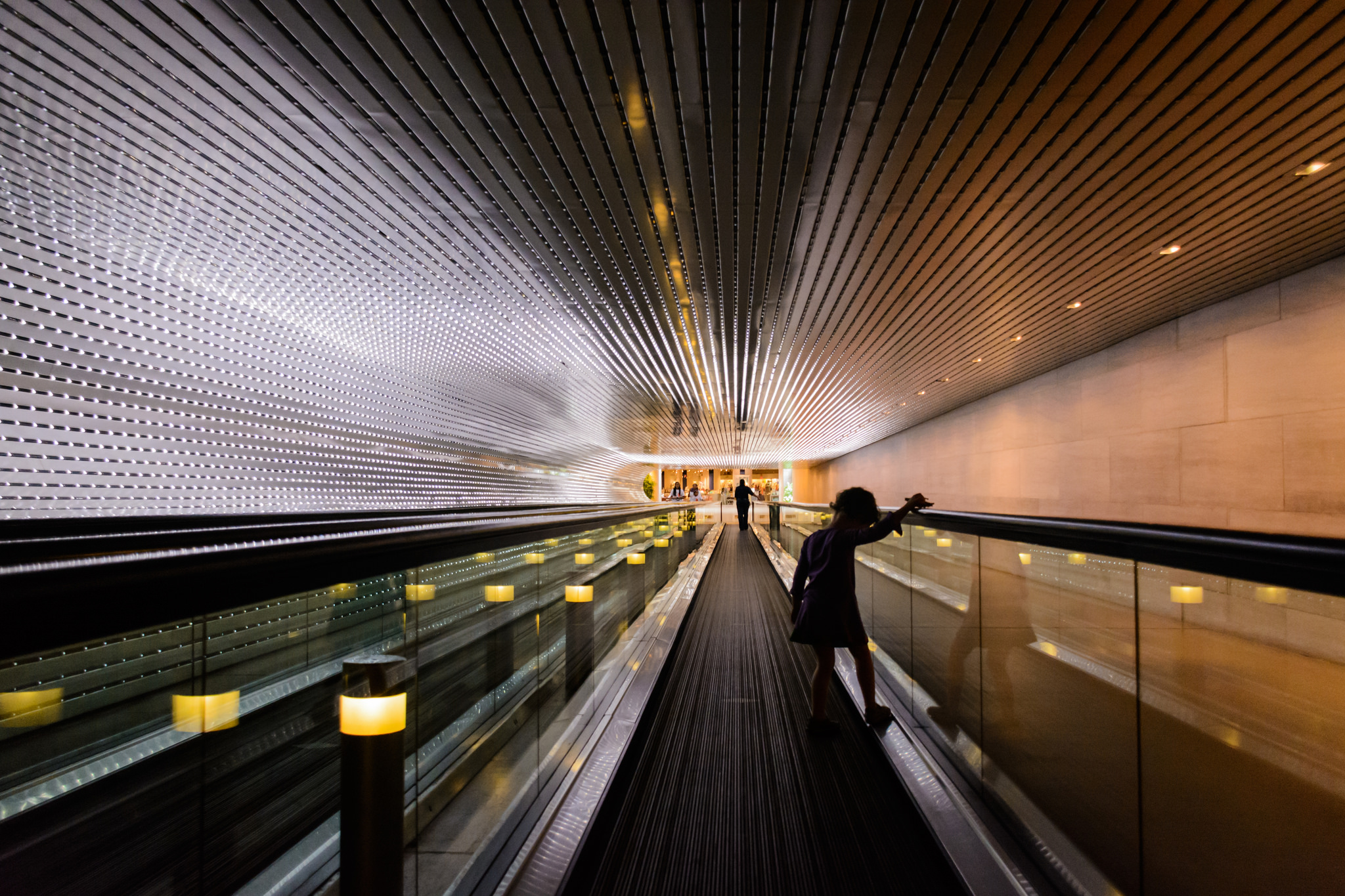 McLuhan said that “all media work us over completely.” He meant from a sociological perspective. Media defines our behavior, from consumption to interaction. Technology evolution defines the medium itself, forcing networks and traditional media to evolve or perish.

Doubt me? Go to your favorite restaurant and leave your phone in the car. Then watch everyone else use their phones. They ignore their dinner mates, or share conversation points with them, or even take a selfie (mates are optional). The smartphone defines our experience, both at the physical level as well as how we present our experience online (true or false).

Keep in mind the iPhone was first introduced to the market in 2007. Android entered our worlds one year later. In January, 2014 66.8 percent of Americans owned a smartphone, according to Comscore. Thorough society-wide changes occured in less than a decade. 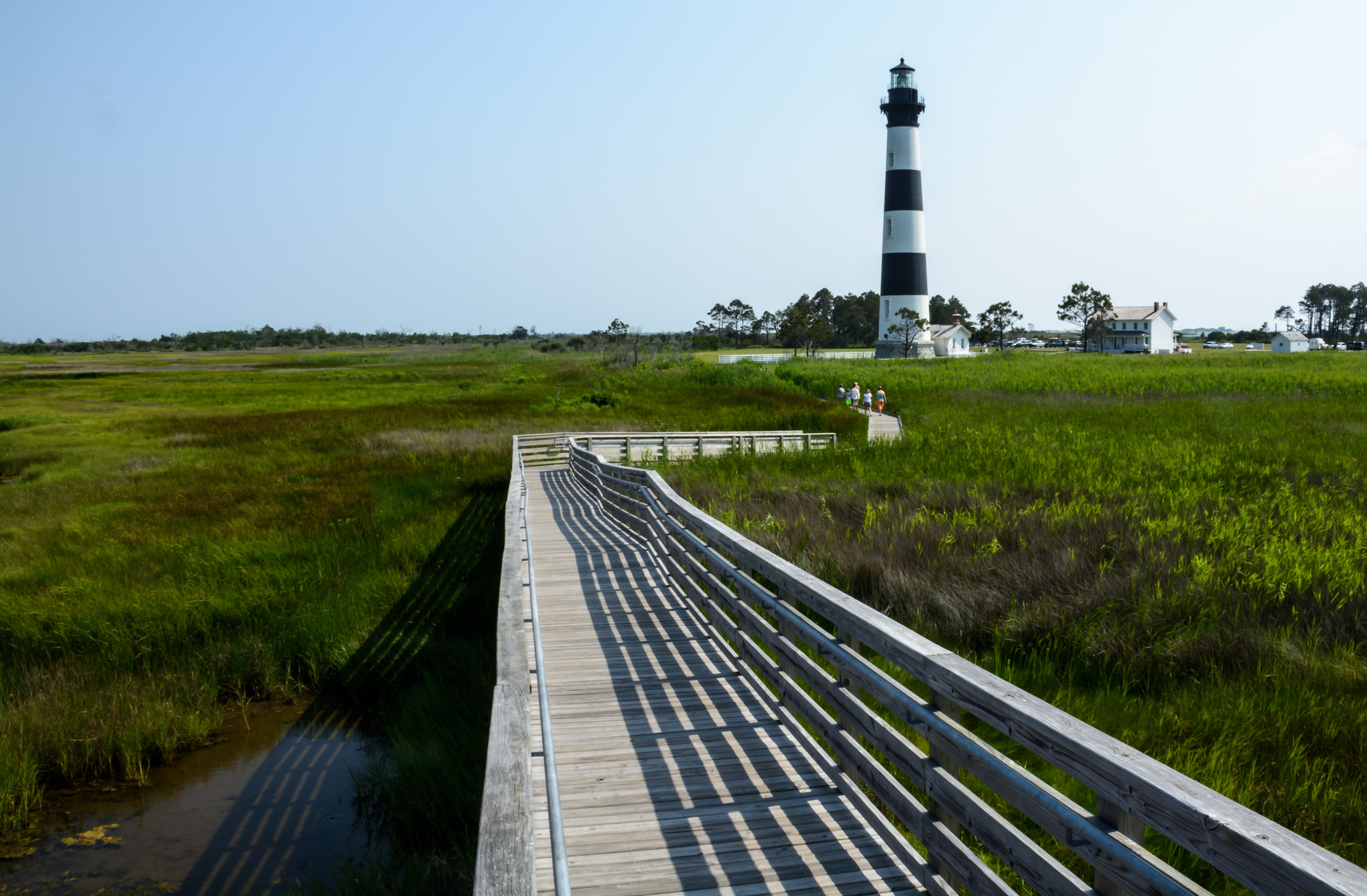 Last week I added my voice to the on and off again debate of whether (independent) blogging is dying. It was the first time I outright said that blogging is probably not a smart primary tactic for a significant group of companies.

Why say that? Online media has changed in the past 10 years. The difficulties and slow rewards of daily blog production in the face of other content creation options makes blogging less attractive in my mind. I would weigh other tactics first.

The discussion spawned here by the movement towards visual literacy saw some severe reactions defending text-based communications. Certainly text will not disappear, but I do beleive it will become a secondary form of content presentation as evidenced by significant trends. It’s not that photos are becoming dominant, it’s that people increasingly prefer video, photos, graphics, podcasts, etc. over text. That trend will only increase as more content is created and mobility continues to dominate Internet access.

Even discussions like this written post are becoming more of a niche form with every passing year. There will always be some who prefer to weigh their thoughts through the written word. But like the senior executive who doesn’t understand how to integrate travel itineraries onto their smartphone, we will be surpassed by the media change. Unless we adapt to the medium.

The medium is the method. We have no choice but to change or become irrelevent.