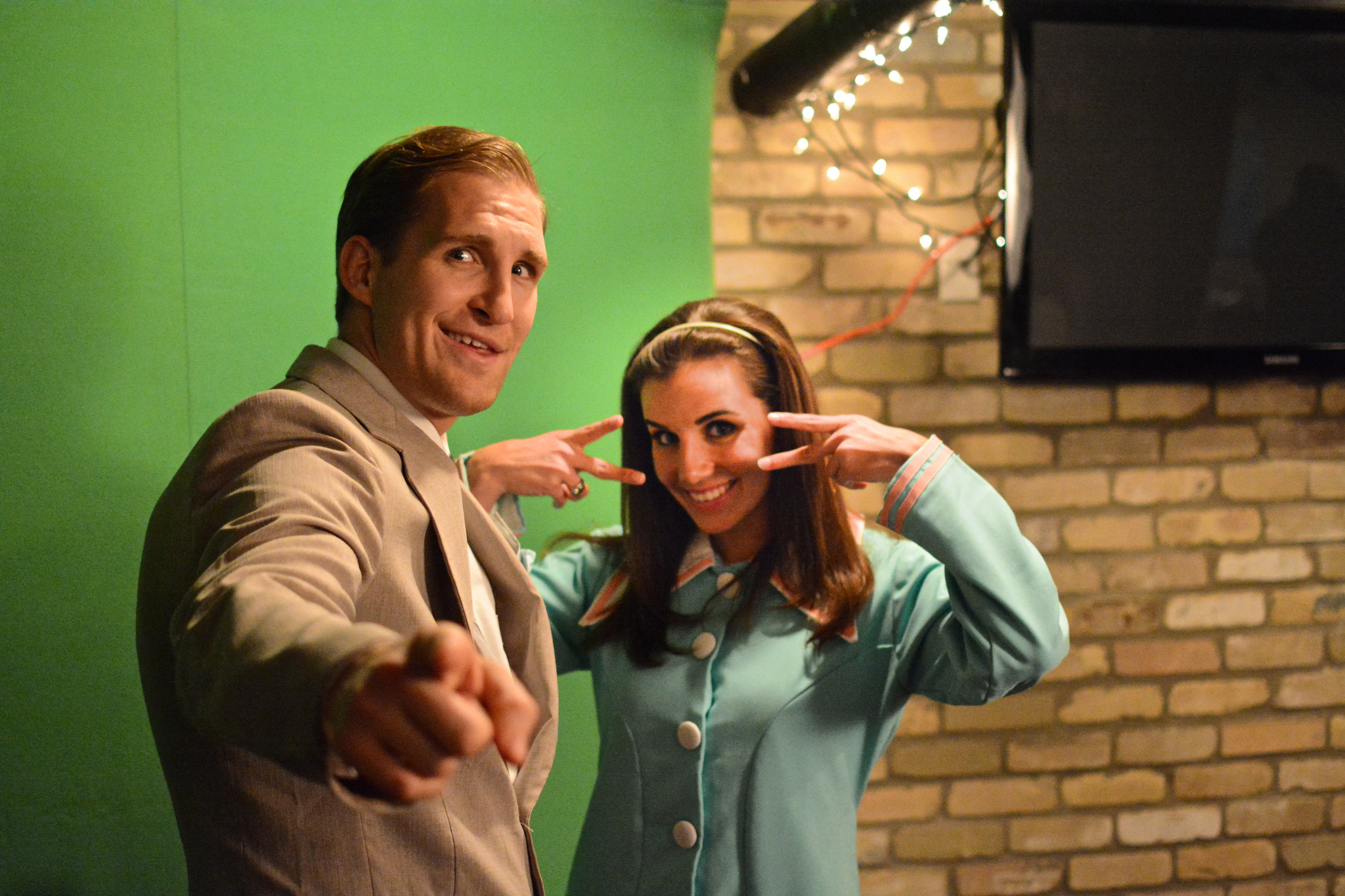 Myths and misconceptions are abound in the marketing blogosphere. Sometimes I can’t help but think that we have a pseudo religion about the way the industry is.

In actuality, a small group of blogging voices laud these best practices and ideas based on their experiences or beliefs, which for all intents and purposes are valid. From a research perspective this data represents a small sampling, in turn creating myths about marketing that don’t apply to the whole profession. Here are five common marketing myths I hear about frequently. 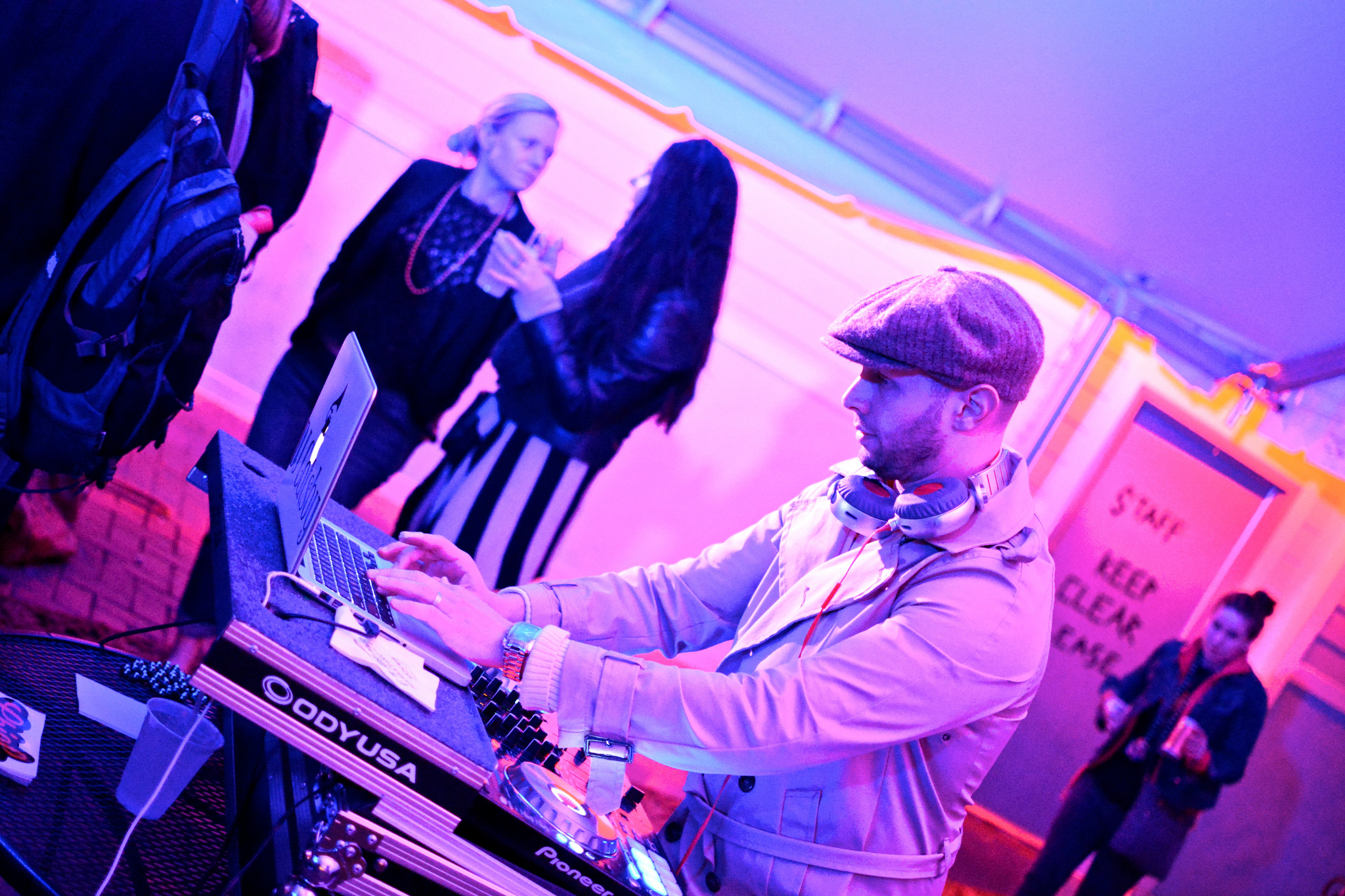 We are in the midst of a data revolution with marketers racing to extrapolate reports into meaningful outcomes. Marketers promise that the use of analytics will deliver the ROI they are looking for. Let’s not get too excited here. Analytics will inform marketing toward the best way to encourage desired customer behaviors. They will not make a brand better at marketing (myth revealed).

In the words of Kevin Spacey (hat tip to to Jay Acunzo and his excellent Content Marketing World speech), “It’s the creative, stupid.”

2) Visual Media Is a Snack 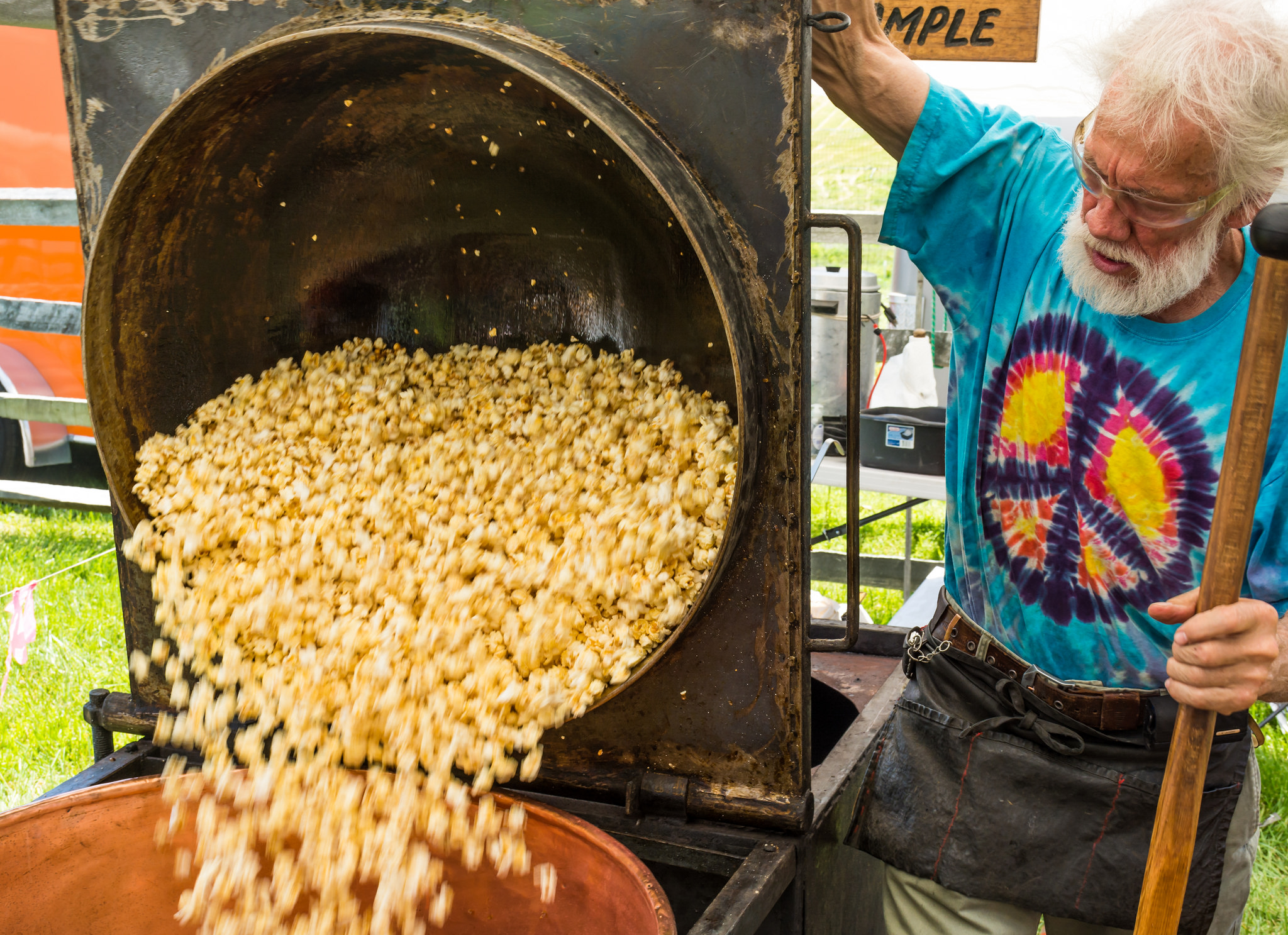 Write a great blog post and publish it with no visual media assets at all. Publish a great photo (which takes as much time to shoot and produce, by the way), video or infographic without words. Post both on your social networks and see which does better for engagement, shares and inbound traffic.

Look, you need words with visual assets for keywords and search ranking, but don’t kid yourself. One medium is the meal today, the other is the side dish. Snackable media is not just a marketing myth, it is also a misnomer.

3) Blogs Are the First Tactic of the Content Marketing Future 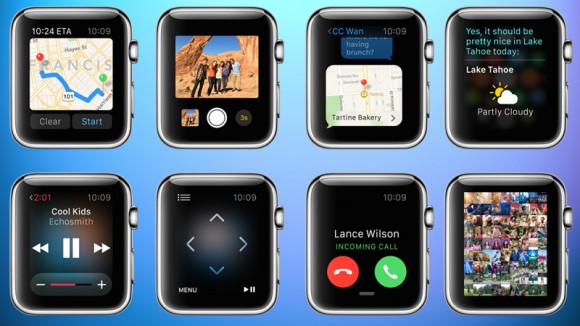 Blogs are not the first go tactic in the content marketing future. They are the past and the present, but in reality text based media is not well consumed on small devices. And smartphones and other portable media are becoming the primary Internet access device for most Americans.

I wonder what its going to be like reading this blog post on an Apple Watch. Maybe Siri will read it to me. Or she’ll serve me a “snack” instead.

A study Tenacity5 managed on behalf of Vocus last June with Market Connections revealed as much. Of all the distribution channels noted by marketing survey respondents, blogging was considered the least effective. Only 35 percent rated it as a 4 or 5 (highest). One-quarter of respondents didn’t even use a blog.

To be clear, blogs in their conventional form have a role on the web site for customers and stakeholders interested in a brand’s topics. This is especially useful if the blog posts help resolve the same problems the brand is addressing with its other offerings (hat tip #2 to Jay Acunzo). Every blog post has an opportunity to delight, brand and empower people to opt into your total customer experience. But you better have a bigger strategy.

4) Video Is Easy and Cheap

No, video is not easy and cheap, and if you shoot it on your iPhone or camera you will produce low-quality crap. Easy video is a huge marketing myth.

If you want quality videos, you invariably have to invest in a pro cameraperson/producer or not more. There is a reason why 71 percent of CMO Council survey respondents are predicting video spending will increase by 5 percent or more. 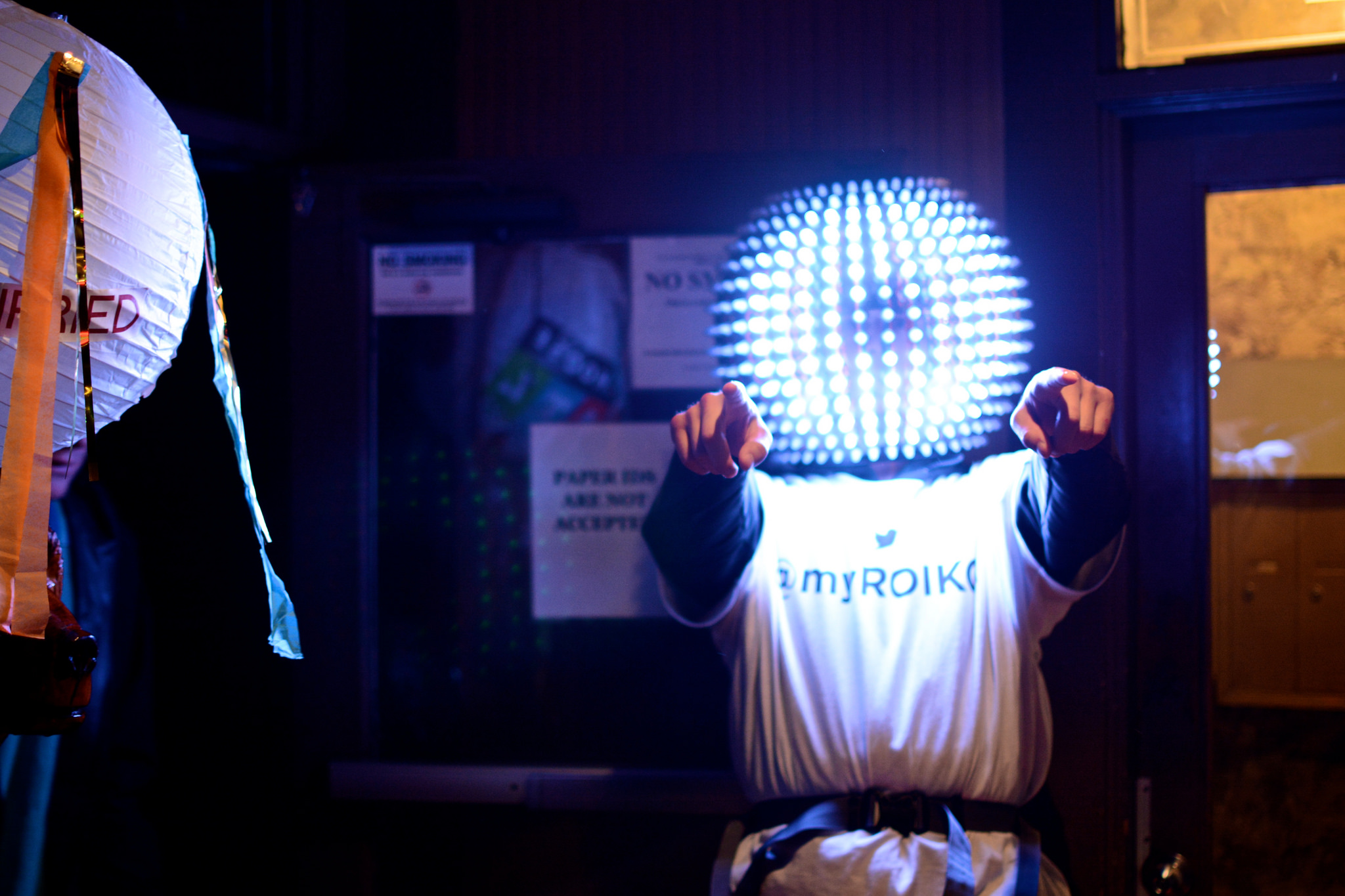 Well, this one kind of hurts. I thought my online profile was everything. That was until I read a recent SiriusDecisions report that showed CMOs trust marketing bloggers and influencers the least of all sources when it comes to making purchase decisions.

Then I kind of thought about most of my conversations about influencers with CMOs and I got it. They just want influencers to feel important so they will say good things about them. Duh. The marketing myth is that CMOs actually believe in what influencers are saying (unless it is conveniently favorable to them). Instead they think bloggers are trying to sell them consulting services or something.

Disappointing. Perhaps I’ll become a reality TV star instead ;) Or a photographer.

What do you think? Have any marketing myths to add to the list?