The Value of Silence 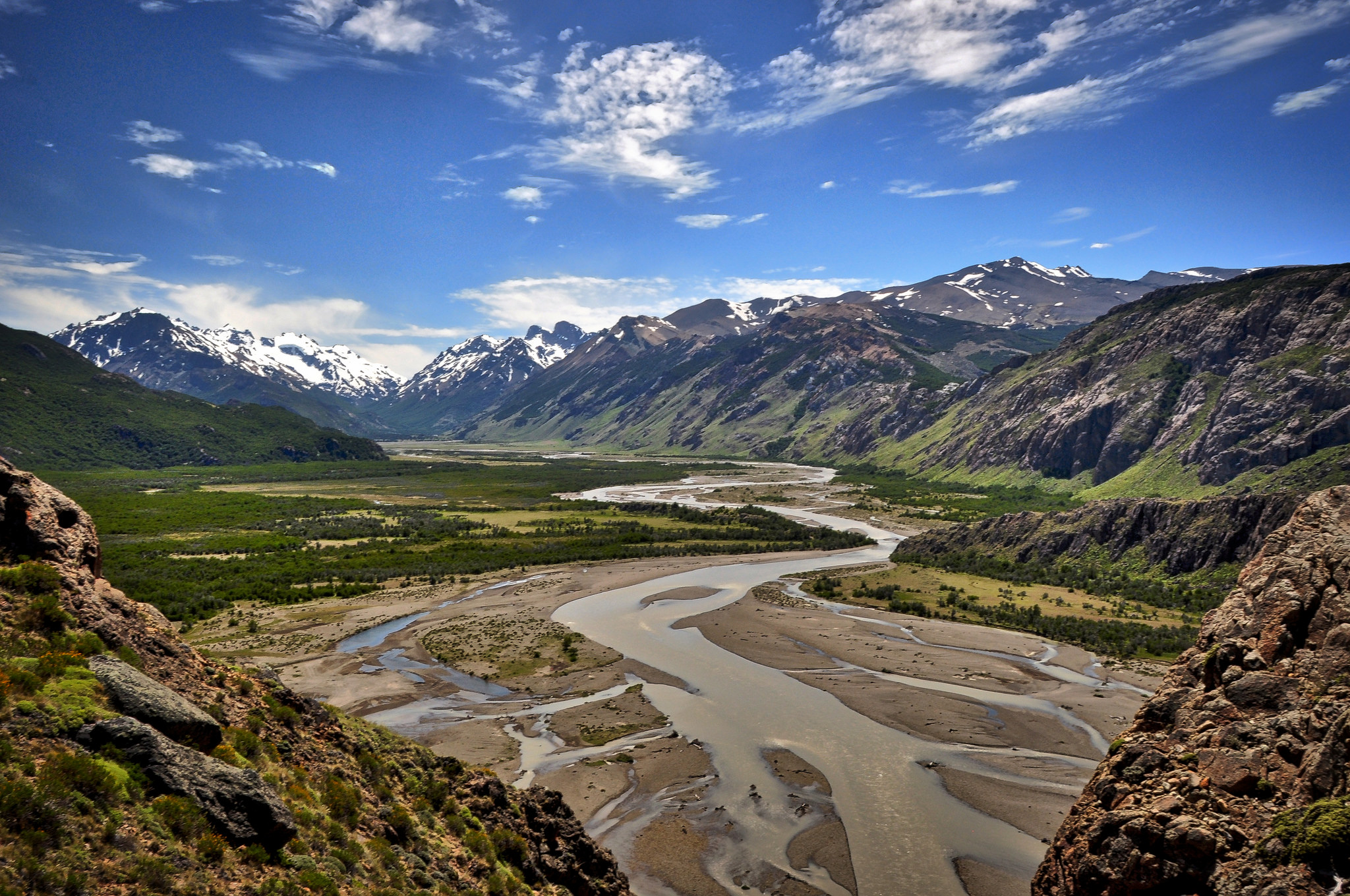 In an era when everyone can say whatever they want and often do, silence delivers more than you would think. In fact, there is great value in silence.

Let me give you an example. I had a client that was driving me nuts, and it was all I could do from expressing my frustration. I sat down with xx in a meeting, and was catching a fair amount of grief all while listening to the passionate defense of a few questionable decisions.

Though annoyed, I kept my mouth closed. I had already voiced my opinion on said projects. After a few minutes, the client said, “And we’d like to give you another $20,000 project.”

It literally paid to shut up.

When You Are Quiet 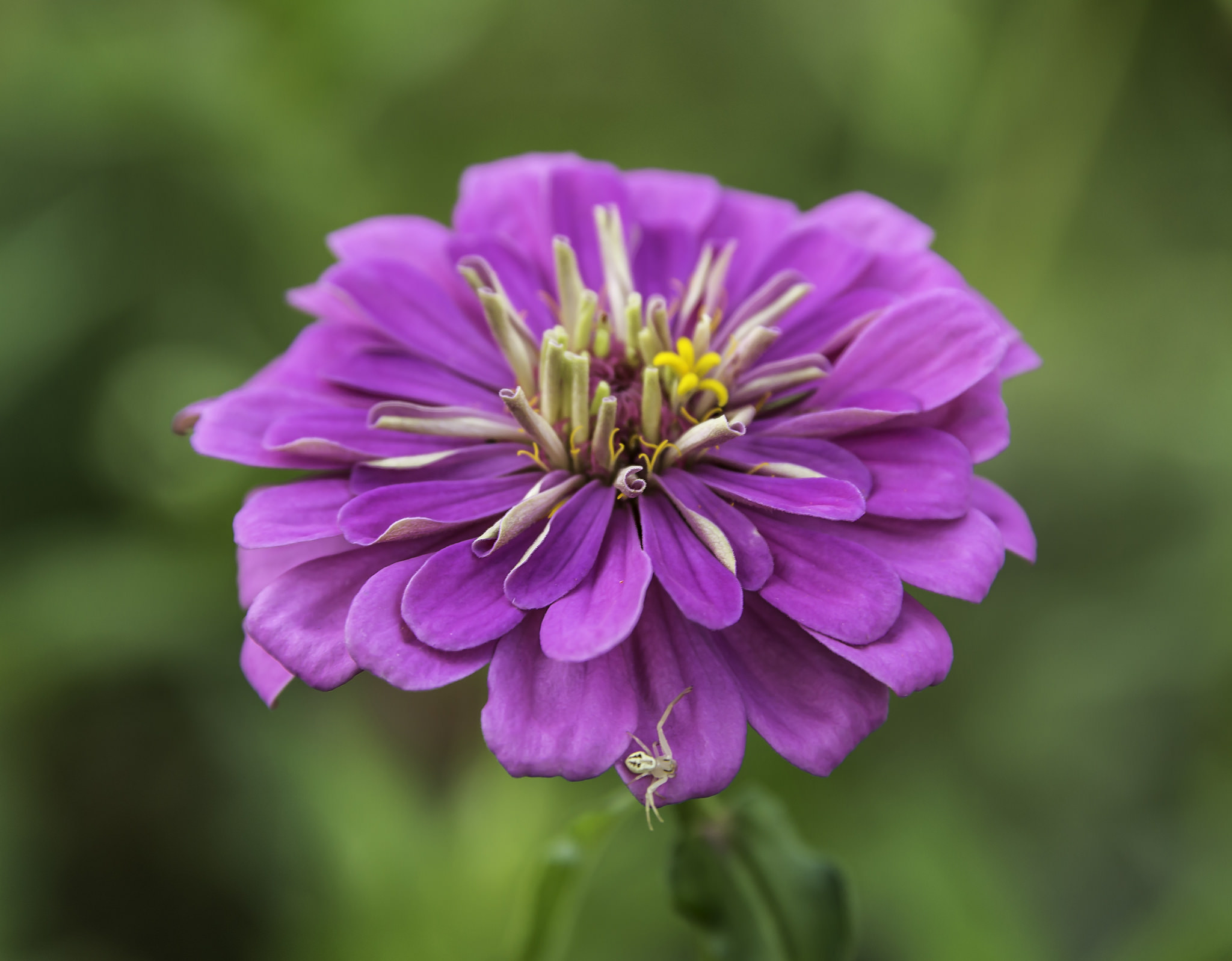 When you are quiet, you have more energy. You become aware of everything around you.

You see things that are right in front of your eyes, things that you would normally miss. You are awake. 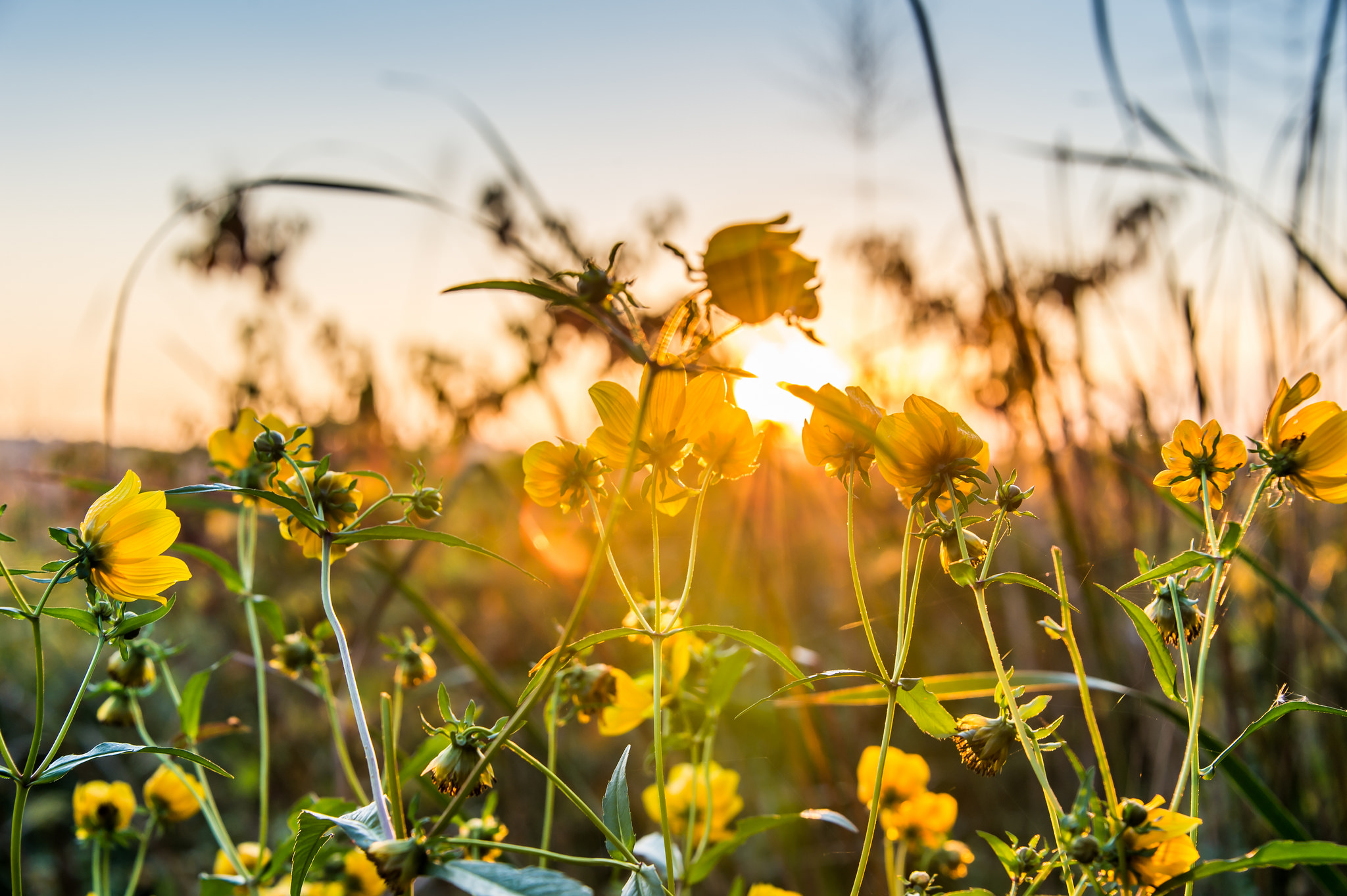 Every now and then people need to say what they have to say. Some things demand an outcry. Recent NFL delinquencies come to mind. But when there you see a consistent pattern of mouthiness, it’s often perceived as egocentric.

I often see my past critical blogging as a petty attempts to justify actions, feel smarter than other people, or drive traffic in the face of a controversy. More importantly, such actions were hurtful to others.

When I became fully aware three years ago, I made a commitment to change. Often that meant not saying what came to mind. The value of silence outweighed the benefits of saying what I wanted.

I forced myself to a new content standard, one that didn’t engage in this kind of judgement. Content needed to be beneficial, and if it was critical, it had to be in a general way. This was difficult at times, but it built character.

Today, my blog is much less popular, in part because I did things like cut frequency and removed social media as a primary topic. But, I also know there is less traffic because posts are less controversial now. There is no train wreck to witness.

Yet my business and personal results are better now. I get more deals now because I am less vociferous. Clients feel safe now and don’t have to worry about a loose cannon blogger on their team. My relationships with others are better in all aspects of my life.

It’s the value of silence. 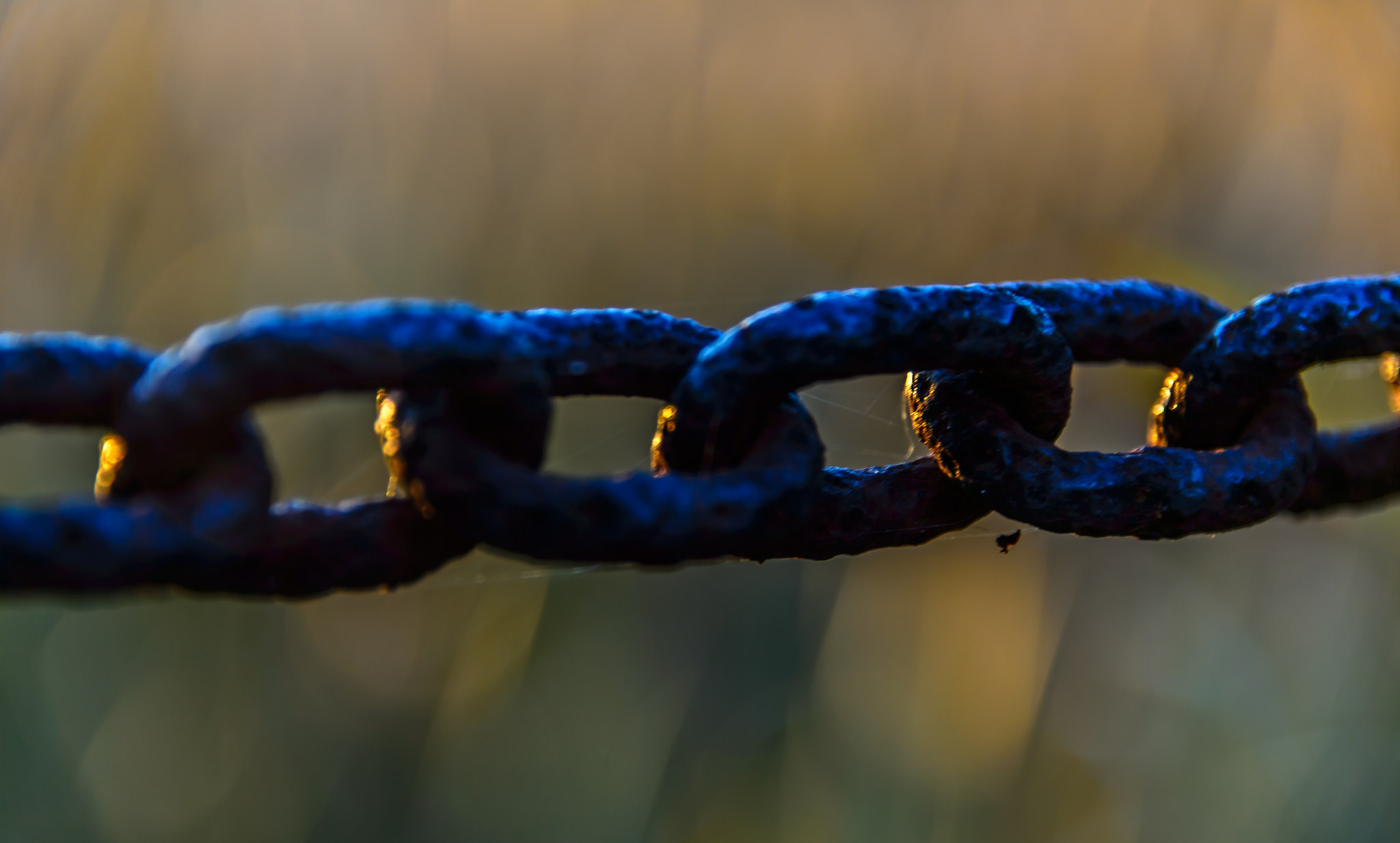 I could not keep my mouth closed four years ago. What changed? First I became a Dad, second I realized how mouthiness was hurting myself and others, and then finally, I became the sole breadwinner in my family.

Today — most of the time — I avoid engaging in negative posts, actions and conversations.

I’m not always able to act with poise. In fact, earlier this year I received a communication from someone I caught red-handed poaching resources from one of my interests. The person demanded how I discovered their actions. My anger got the best of me and I reacted, calling them out for unethical behavior. It’s been war ever since.

That relationship was a competitive one already, but the additional negative energy was something I could have avoided. Instead, I created an unnecessary distraction and time suck. Yet another reminder that shooting your mouth off doesn’t pay.

But usually, I keep my mouth closed. Pick your battles wisely, my friends.