Future Media Success Is More than a Path 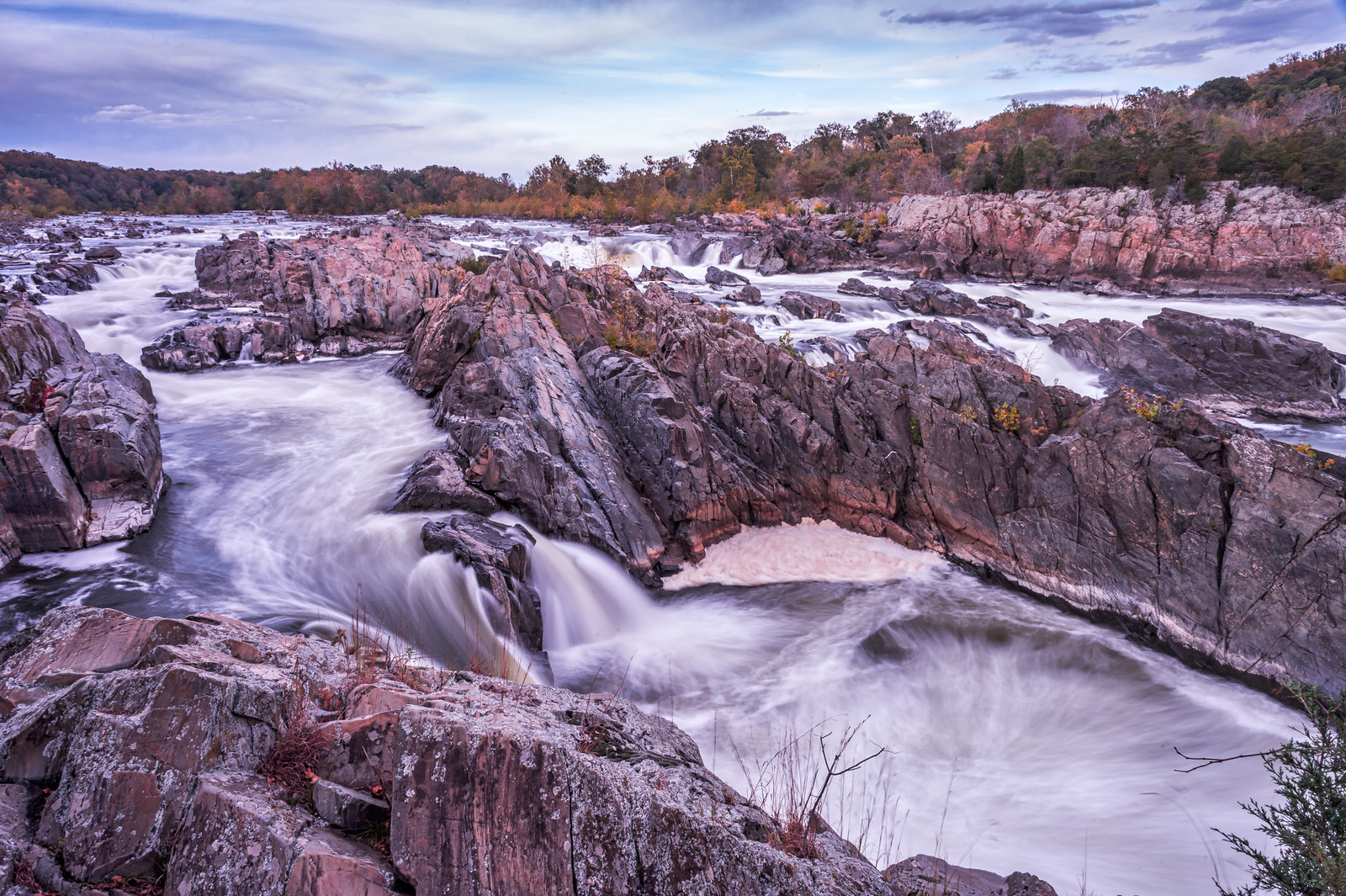 Immersive technologies offer incredible new media experiences. These paths give us the opportunity to develop new ways of interacting with our communities.

We will create incredible experiences that alter the very fabric of our lives. As the media we use becomes accepted, case studies will emerge showing how brands compelled people with remarkable moments and applications.

Consider the movie Her and the role of personal artificial intelligence avatars in society. You may think it’s far off, but the MIT Media Lab is already working on a similar project involving personal robots. Perhaps social validation via Facebook won’t mean much when we can simply ask our own personal Carla Jung what she thinks about our deepest fears.

Whatever you think of personal AI, we are entering a time when rich media will be served to us in cars. We’ll receive directions, have tweets read to us, view overlay screens, place entertainment consoles in the rear seat and more. Watches empowered with technologies like Google Now already prompt us in our ear buds that the subway stop is just two blocks to the right, and that waiting for the third train will actually save us time.

Those are just two obvious examples of the near future or the not-quite-adopted now. Yet, these portable media offer brands and content creators new paths to explore. It’s always been this way. 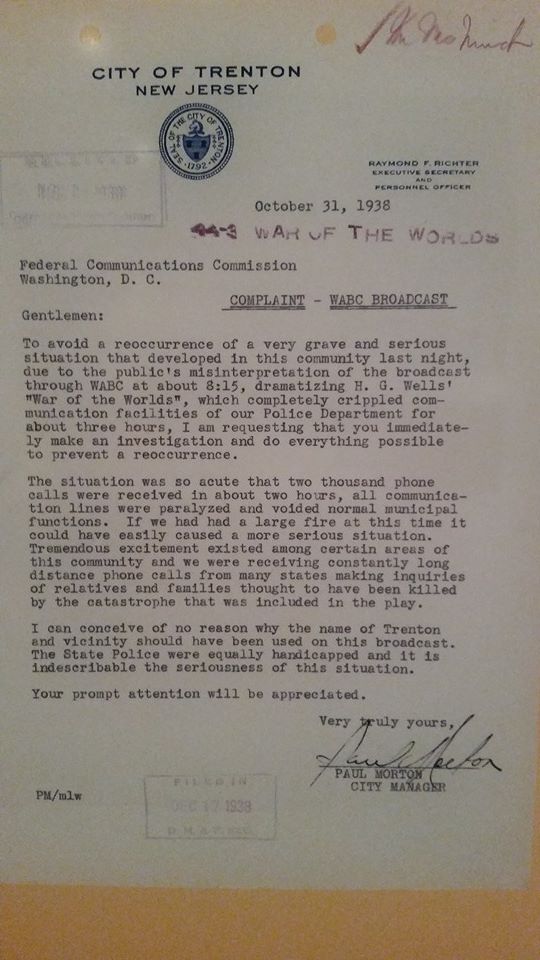 During Halloween 1938, the United States experienced the incredible impact of radio drama via The War of the Worlds. No one expected such a captivating tale. Radio moved from a medium to gather around and became an incredible, dynamic imagination machine. Broadcasters were outraged, and Orson Welles became one of the world’s great dramatists.

Every entertainment podcaster today and every bad alien movie (Cowboys and Aliens comes to mind) can thank Orson Welles and CBS for breaking new ground and creating a compelling experience with an already established medium. Welles and CBS in turn surely thanked H.G. Wells for his brilliance in novel form, all the way back in 1898.

I am struck by two common themes in online marketing today: the overwhelming movement towards analytics and the increasing drumbeat of visual media. Both are necessary movements — ones I have touted, too — offering paths that lead to better relationships with customers.

Paths are important, but you need levers. That is the issue with today’s data and visual media conversations. They fail to blend levers with paths.

Data points the way to better engagement or more conversions, but you need to compel people. Data only gives us the preferences of the moment and an understanding of community needs. If we fail to build strong levers, people look for a different resolution to their needs. 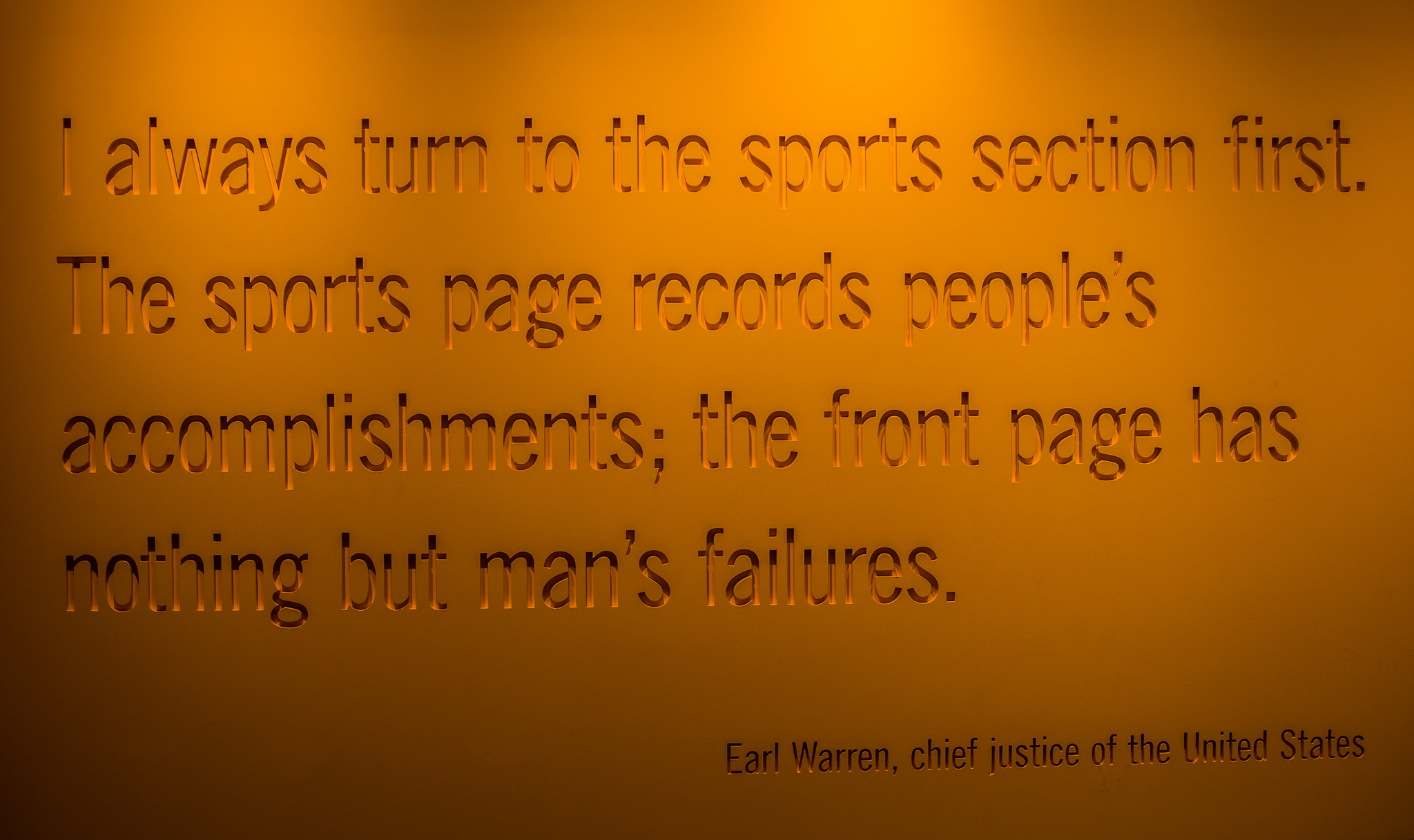 Today’s marketing experts talk about visual media, but often don’t know how to develop and use illustrations, graphics, photos and videos. So we hear a lot of chatter about visual media but see few levers. If there was ever a medium in which to show and not tell, this would be it. Instead, we have road signs in the form of blog posts that point out paths, but don’t compel people.

Boring “me, too” campaigns ensue. The first ones work. But as the signal gets noisier, common content approaches fade to black. While the path is correct, the levers are weak. They lack creativity.

What’s another store selling its wares on Halloween? How about flipping the paradigm and making fun of your overwhelming box store experience with a Shining tribute, one that speaks to your target customers (30- and 40-something families with kids)? Marketing paths need creative levers. 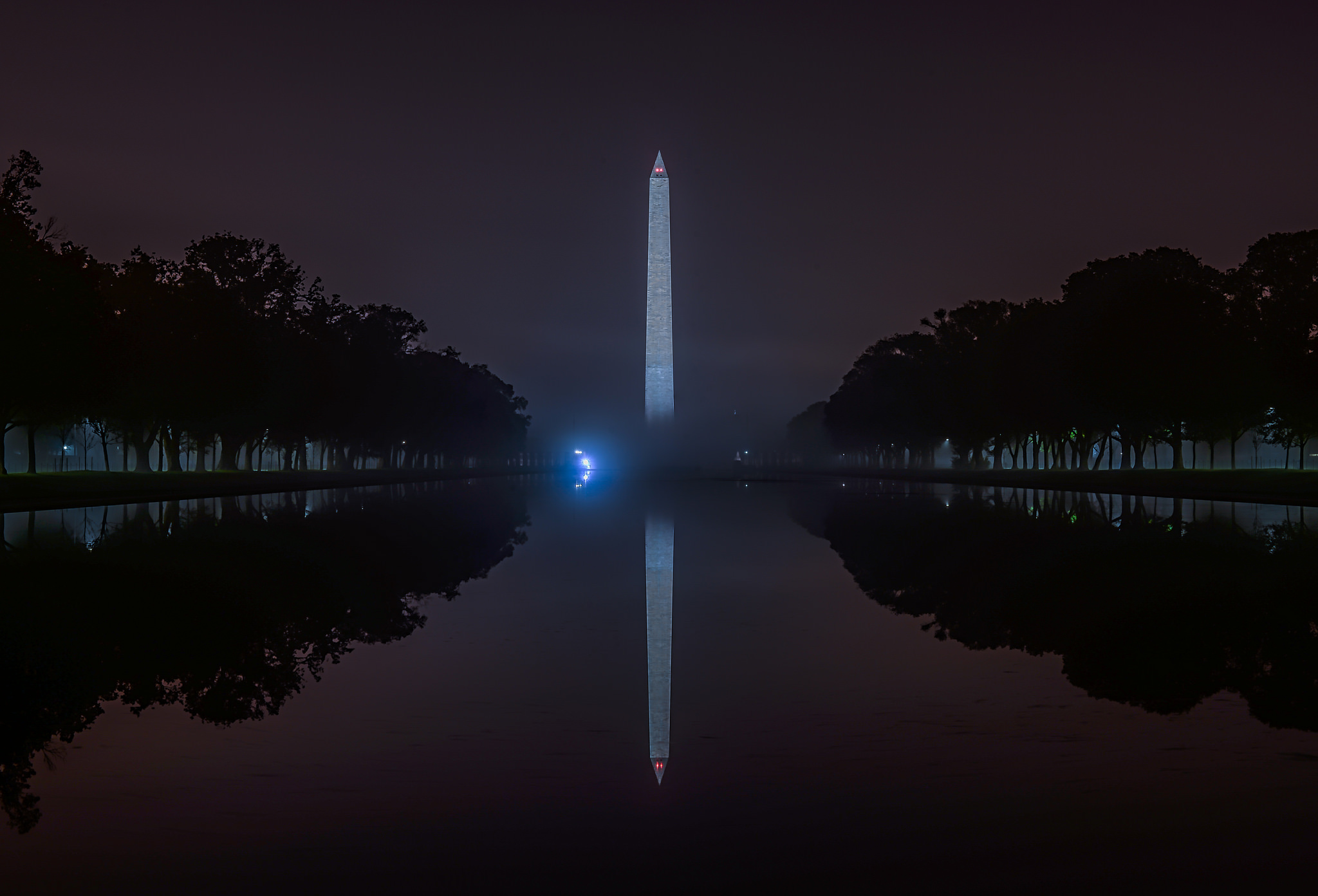 Levers compel us. Paths give us a means to create levers, but we need to do more. We have to tell interesting stories and innovate upon the current level of useful content.

Shooting photos in Washington, DC can be tough. Some subjects are so well photographed you really have to look for a different perspective. I often look for a high or low point of view, or shoot at night, or use a long exposure.

A common subject becomes compelling, more interesting. The Washington Monument takes on a different look in the fog with a long exposure. It’s spooky! A fitting shot for a Halloween week.

You’ve got data. You know you need to become more visual. What are you going to do to compel people?